Hot off the release of my last piece, outlining the Top 10 Holiday songs of all time, it is time to tackle cinema. Everybody has their favorite Christmas movies. The go-to films that the entire family watches year round, and five times in December. There is much debate over which movie is the best, but I am about to settle that for the masses.

Absolutely Not In The Top 10

It’s not a Christmas movie. It is fun to say that, and the ensuing debates are fun for those who enjoy discourse. I am going to squash that right now. There is more criteria to being a Christmas movie than having it take place in December. The plot needs to be tied into the holiday. There are some Christmas quips in this film, and it is wildly entertaining, but I am ending the debate today, once and for all.

Christmas movies should illicit a number of different terms of description. Happy, joyful, heart-warming among the best. A word that should never be used to describe a Christmas movie, or one in the top 10 anyways, is raunchy. A top Christmas movie should be magical and innocent. This picture is neither of those things.

The Nightmare Before Christmas (1993)

Tim Burton’s stop motion masterpiece is a cult classic. The followers of the picture are loyal and at times rabid. They will defend this as top 10 worthy with their lives, but they would be wrong. The movie struggles to identify as a Christmas film, despite hitting all the criteria. It is considered a Halloween movie by many. Since it does not know what it is, neither do I, and it will not make the top 10.

The following Christmas movies just missed the cut. They are all worthy of mention, and should be proud to be considered so closely to the top 10.

Like Spielberg, John Hughes is a genius in his own right. Nobody has ever tackled the suburban comedy with the same results, and Home Alone captures that perfectly. I was eleven years old when I first saw this film, and I did fantasize afterwards of defending my own home with a series of traps and my BB gun. Joe Pesci is as brilliant in comedy as he is in mafia movies, and the films ending really has a heart warming message.

There are so many versions of Charles Dickens classic, a person could actually make up a top 10 list of just those. The Muppets are always fun and fan friendly, and Kermit is great as Bob Cratchit. Michael Cain usually plays a soft and lovable character, but in this film he takes on the role of notorious Christmas hater Ebenezer Scrooge. He does so without flaw, and truly captures the spirit of the character.

How the Grinch Stole Christmas (1966)

The Top 10 Christmas Movies of All-Time

Without further ado, I bring to you……

At the height of his career, after crushing in stand-up comedy, and with Home Improvement topping the ratings on television, Tim Allen decided to play the jolly old fat man. He is truly convincing as Scott Calvin, the businessman turned father of Christmas. So much so, that the film spawned two sequels. What’s lost in the magic, and thankfully so, is Scott’s divorce, and Charlies broken home. Scott and his wife have a healthy relationship after a divorce, and do a great job co-parenting.

The Disney version of the classic novel does not really do anything unique in it’s interpretation. The cartoon nature of the film, and the short run time make it absolutely perfect for little ones to be introduced to the story. Even having Pete as the ghost of Christmas Future, makes the character a little less scary.

From the version of A Christmas Carol designed for the youngest of children, we jump to the most adult version. Bill Murray lends his comedic chops and hilarious sarcasm to the character of Scrooge in this film, or in this case Frank Cross. The ghosts are fantastic, especially Carol Kane, who steals some of the laughs from Murray. Even Bobcat Goldthwait manages to not be too annoying.

Charles Schultz has captured the spirit of every major holiday and celebration with such perfection. A Charlie Brown Christmas is no exception. From Schroeder’s piano playing, to Snoopy bringing the laughs, to Linus’ warm recital of the book of Luke, the movie really leaves you coming away feeling a little bit better about the holiday and about life.

Based on the 1985 children’s book of the same name, a couple things work phenomenally in this picture. First is the computer generated graphics, which are noticeable at first, but forgotten five minutes in. Next is the voice actors, and in particular, America’s favorite actor, Tom Hanks. It really is a great reminder to never stop believing.

It is THE stop motion picture that everyone watches this time of year. Based on the popular song, the characters come to life before our very eyes. Each one with his own unique personality. A great anti-bullying message, before that was even a thing, and a strong story, promoting acceptance of everyone, no matter how different they may be.

The third film born out of the John Hughes and National Lampoons partnership, this movie watches the Griswold’s during the most wonderful time of the year. Clark is hoping for his Christmas bonus as the entire extended family visits his home for one laugh after another. While every town has a Christmas lights competition, nobody was going to beat Clark.

It was nominated for five academy awards, and is widely considered among critics and fans, as one of the greatest films ever made. Originally called “The Gift”, it is a great reminder of what a gift life is, and what an impact we all make on others. Jimmy Stewart was Hollywood’s first Tom Hanks, and this may be his best portrayal of any character he ever played.

There is a reason this movie plays for 24 hours non-stop on Christmas Eve. Nostalgia. It brings you back to a better time, and to childhood better than any movie I have ever seen. From outrageous daydream fantasies we all had and still do, to the importance we put on our life events at a time when reflection tells us those events were not that important at all. In this state of childhood, there is no better time to blanket us with what we all felt during Christmas as a child.

It’s easy to dislike Will Ferrell, but not in this film. Dethroning what had always been my number one film, Elf is pure fun and joy from start to finish. The perfect blend of laughs and heart, and even a little cheese on top. It is a true year round movie, and deserves its own 24 hour marathon. 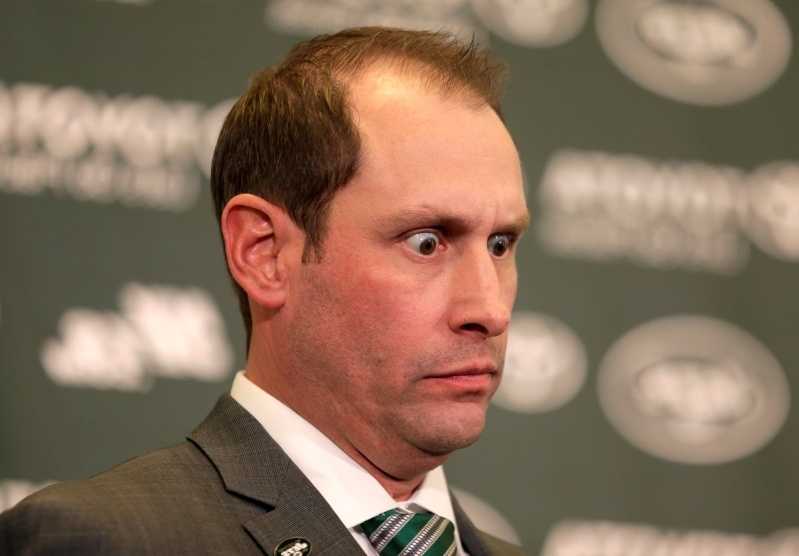 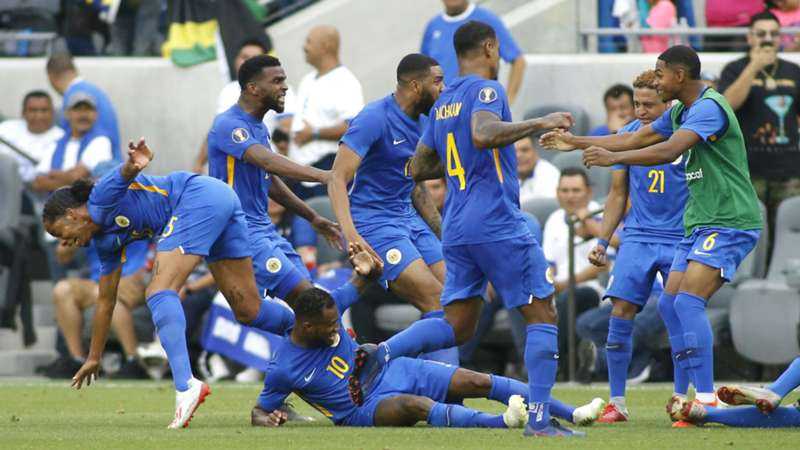