This fight is the second in a series exploring the most exciting fights to make in each weight class for the UFC 2021 schedule. If you missed it, be sure to check out my featherweight article.

This fight has not been announced yet, but it seems like we are on track for this one in 2021. Michael Chandler is a newcomer to the UFC and Dan Hooker is a card carrying gangster. There has been some chirping on the internet, particularly from Hooker. The violence is a promise and Hooker versus Chandler has fight of the year potential.

Dan “The Hangman” Hooker trains out of the famed City Kickboxing in New Zealand, alongside two current UFC world champions. Ignore the 4.6 google rating, this gym is laughably a 5.0. Hangman has been on a tear at 155 pounds, and his fight against Paul Felder was one for the ages. Similarly, his most recent contest against Dustin Poirier was one of those rare occasions where the loss reaffirmed how badass Hooker truly was. The Hangman has brought the fandom wars and has shown he belongs in the elite category of the 155 pound division. A long, technically-skilled striker with the ability to finish fights, Hooker is also a walking promotional dream, full of hilarious verbal jabs and easy sound bites.

Michael “Iron” Chandler is a promotional newcomer, one that Dana White clearly believes he can market. His first assignment in the UFC was to be a back-up for the Gaethje versus Khabib title fight, prompting the “Instagram model” shot from Hooker. Chandler believes he is among the elite 155 pounders in the world, and his last two fights have resulted in first round knockouts. He has shown us a well rounded skillset in Bellator, but I do not believe he deserves an immediate title shot. 155 pounds is maybe the most stacked division in the UFC, and this is an amazing “prove it” fight for Chandler. If he makes it past the Hangman, his calls for a title are suddenly extremely loud and much more justified.

Do the Right Thing, Dana

Overall, this fight has major implications for 2021 and beyond. We know who Hooker is; an extremely talented, game, warrior of a fighter. He can headline a fight night, or co-main a PPV (I promise this won’t be my suggestion for every fight). This gives us a barometer on Chandler and allows a young, stud of a fighter in Hooker to re-establish another title run. The stakes are high, the violence is guaranteed, and this fight needs to happen.

Follow me on Twitter @phicks7 and let me know what you think about Hooker versus Chandler. Let me know of any other potential UFC 2021 matchups. 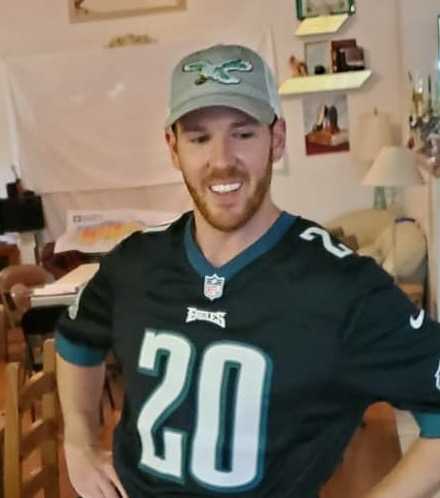 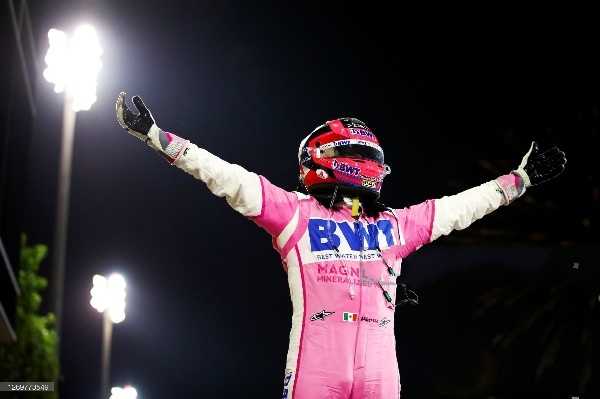