Since the foundation of the Charlotte Bobcats in 2005, NBA expansion has been flaccid. Commissioner Adam Silver seldom teases growth from the league’s thirty teams, much to the chagrin of the Seattle Sonics fanbase. However, that changed last week.

During his annual preseason media availability, Silver hinted at plans to setup shop in new markets.

“I think I’ve always said that it’s sort of the manifest destiny of the league that you expand at some point … I’d say it’s caused us to maybe dust off some of the analyses on the economic and competitive impacts of expansion. We’ve been putting a little bit more time into it than we were pre-pandemic. But certainly not to the point that expansion is on the front burner.”

In a manner of speaking, Silver is a wartime leader. In dealing with Covid-19, Silver mandated a shutdown of play, organized an exposure-free bubble, and mitigated an outbreak among players with a rolodex of pandemic-specific protocols.

Despite these measures, the league is leaking profits almost as bad as Quibi. By expanding the league, Silver could potentially draw an excess of five billion dollars through auctioning markets to investors with deeper pockets than Scrooge McDuck. This money would be evenly dispersed among the other 30 teams, Some of whom are doing worse financially than others. From an economical stand point, investing resources into expansion appears to be the NBA’s saving grace and Silver admitted as much during his press conference.

The Sonics Are Coming Back to Seattle! (Probably)

The Sonics left the Emerald City for Oklahoma City in 2008 and became the Thunder. Since then, multiple bids to move available franchises to the Emerald City have been squashed through league efforts to prevent relocation.

Like, for instance, what if Jeff Bezos wants to bring a team to Seattle? I can picture it now: He opens Amazon Arena equipped with Whole Foods catering. Every microbrewery from Portland, OR to Portland, ME is featured on the drink menu. Drones will parachute merchandise enveloped in bubble wrap. Or perhaps my vision is too dystopian?

What if Steve Ballmer revives the Sonics and purchases his second franchise? Or Tim Leiweke and Chris Hansen continue their pursuit for a Seattle-based franchise. Who knows what will happen! Suffice to say, any expansion effort will certainly include bringing the Sonics back home to Seattle. This was confirmed by Silver’s predecessor David Stern during a 2018 interview.

“I do think that if they expand, or ever move a team, Seattle, my guess is, is first in line … The big two at some point were Seattle and Las Vegas, but I don’t think there will be an NBA team in Las Vegas now because there’s NHL and WNBA and NFL. But Seattle is a good town. I think the NHL is going to go in there too. And that’s great.”

So I think it’s fair to say that Seattle will be included in expansion plans. It should also be noted that, as Stern justifies, Las Vegas is likely to be excluded from the short list. This is because the NBA prefers to be the only show in town. This leads us to our next possibility.

Is Louisville a Perfect Fit?

Where does Louisville place on the list of biggest US markets? According to Nielsen data, it places 48 on domestic rankings. However, it is home to the KFC Yum! Center, a twenty-two thousand seat capacity downtown arena and home to the Louisville Cardinals. What the Derby City lacks in market, it makes up for in local interest, evidenced by the popularity of Kentucky Basketball in the state. As the only professional ticket in Kentucky, it will not struggle to generate business.

That being said, NBA expansion to Louisville would be a gamble. Not only is it a smaller city, but it’s unproven against some other contenders, especially against the next option.

Tampa is currently the home of the Toronto Raptors during the 2020-21 season. If they “wow” the league as a temporary home, much like the circumstances surrounding Oklahoma City hosting the New Orleans Hornets following the wake of Hurricane Katrina, Tampa might be second in line for a franchise.

Amalie Arena seats twenty-thousand fans, and is the current home of the Tampa Bay Lightning. The accommodations are in place, but their audition with the Raptors may prove unsuccessful. In which case, the runner up to Tampa in the Raptors sweepstakes is also available.

Just in Case! Nashville Is an Enticing Alternative

Nashville features a booming downtown scene as well as a nearly twenty-thousand occupancy venue, Bridgestone Arena. They were nearly awarded the opportunity to host Toronto for the current season.

This could present a fascinating potential rivalry with the cross-state Memphis Grizzlies. The counter argument for Nashville is their lack of seats. In contrast to Seattle, Louisville, and Tampa, Nashville boasts the least arena seating.

Hear Me Out, How About Mexico City?

Since 2014, Mexico City Arena has been host to ten games as part of the NBA Global Games Series. Its assets are strong, but so are its concerns.

There are an extraordinary number of complications to Mexico City.

Mexico City might be on the outside looking in, but its candidacy for NBA expansion presents interesting possibilities.

Is Brandon Ingram’s second leap the best kept secret in the NBA right now? And be sure to follow @KyleEdwords and @HoopsBellyUp for more NBA analysis. 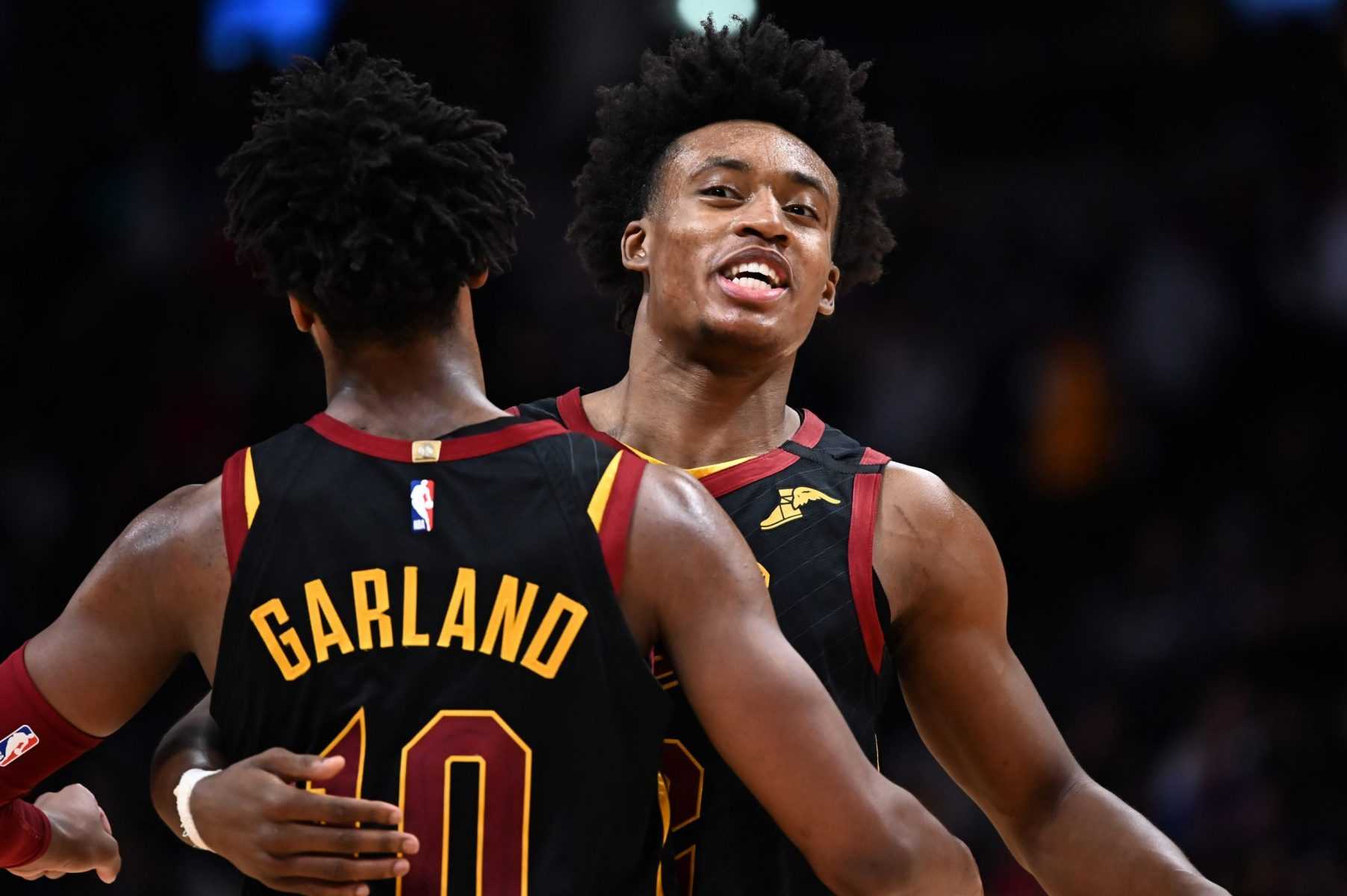 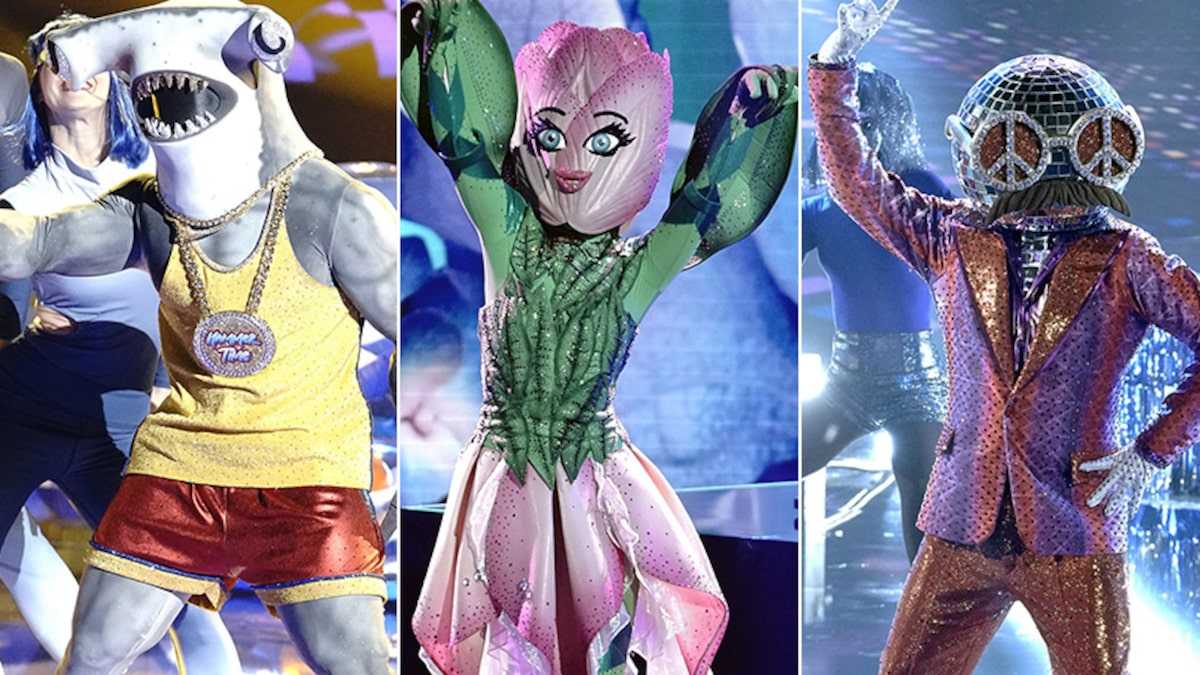