Scroll through the comments all around the internet. You’ll notice a pile of folks out there who don’t agree with how Ball is spending his money. Many think he should stick it under his mattress. Or use that money to do chores and various amounts of home improvements. You know, like guys used to back in the day.

Know what Larry Bird did with his first NBA check? He kept it. And tarred his own fucking driveway. https://t.co/pb9R1Z27iZ

Obviously, this means that LaMelo Ball will be bad at basketball while not knowing the pleasure of slinging tar on a dirt driveway. I’m sure LaMelo will look back on this one day, when he’s older, and regret not sprucing up his house out in the woods of Indiana by either tarring his busted driveway or putting up a new barbed wire fence to keep the cattle on the property.

Maybe if Larry Legend made the kind of money that LaMelo did on his first contract, he would have spring for the diamond grill to put on his chompers. You can’t tell me that adding diamonds to this guy’s mouth wouldn’t make him the sexiest man alive back in 1979.

My issue with what LaMelo did isn’t that he did it, it’s that he didn’t go the whole way. If he covered his whole body with diamonds not only would be the coolest guy around, but he’d be able to bully his opponents in the lane. Diamonds are one of the strongest substances on the planet. Next to adamantiumm and vibranium, there wouldn’t be anything more stylish or practical to cover your body with. Along with not using his $7.8 million contract that he signed to perform manual labor on his home. Not going the extra mile and covering himself with diamonds will be another regret I’m sure he’ll have when his playing days are done.

I understand that being a walking, talking engagement ring will be a bit expensive. But take it from Emma Frost. Being all diamonds is effective when being physical.

Can’t wait to see the Big Baller Brand sell LaMelo Ball replica grills for an affordable $40,000. The resurrection of the once budding company will be the Phoenix rising from the ashes that everyone can get behind in these trying times. 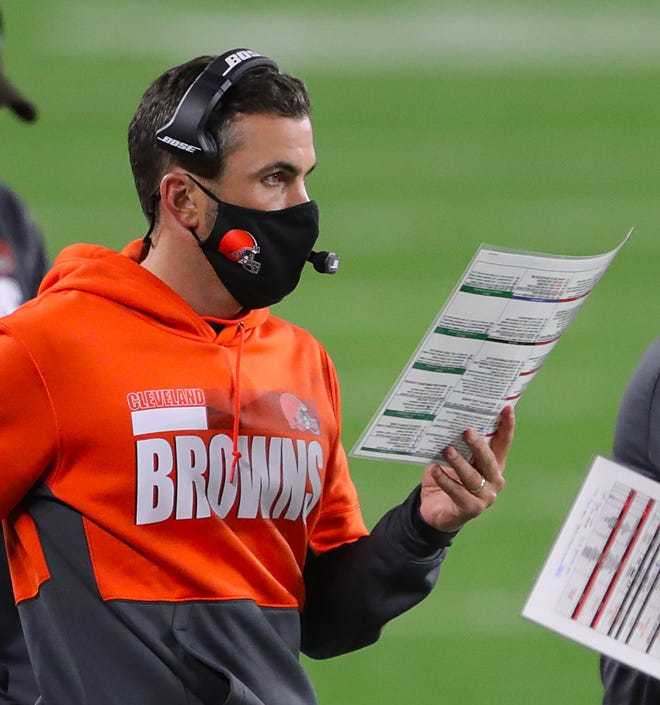 Kevin Stefanski: Is the 12th Time a Charm? 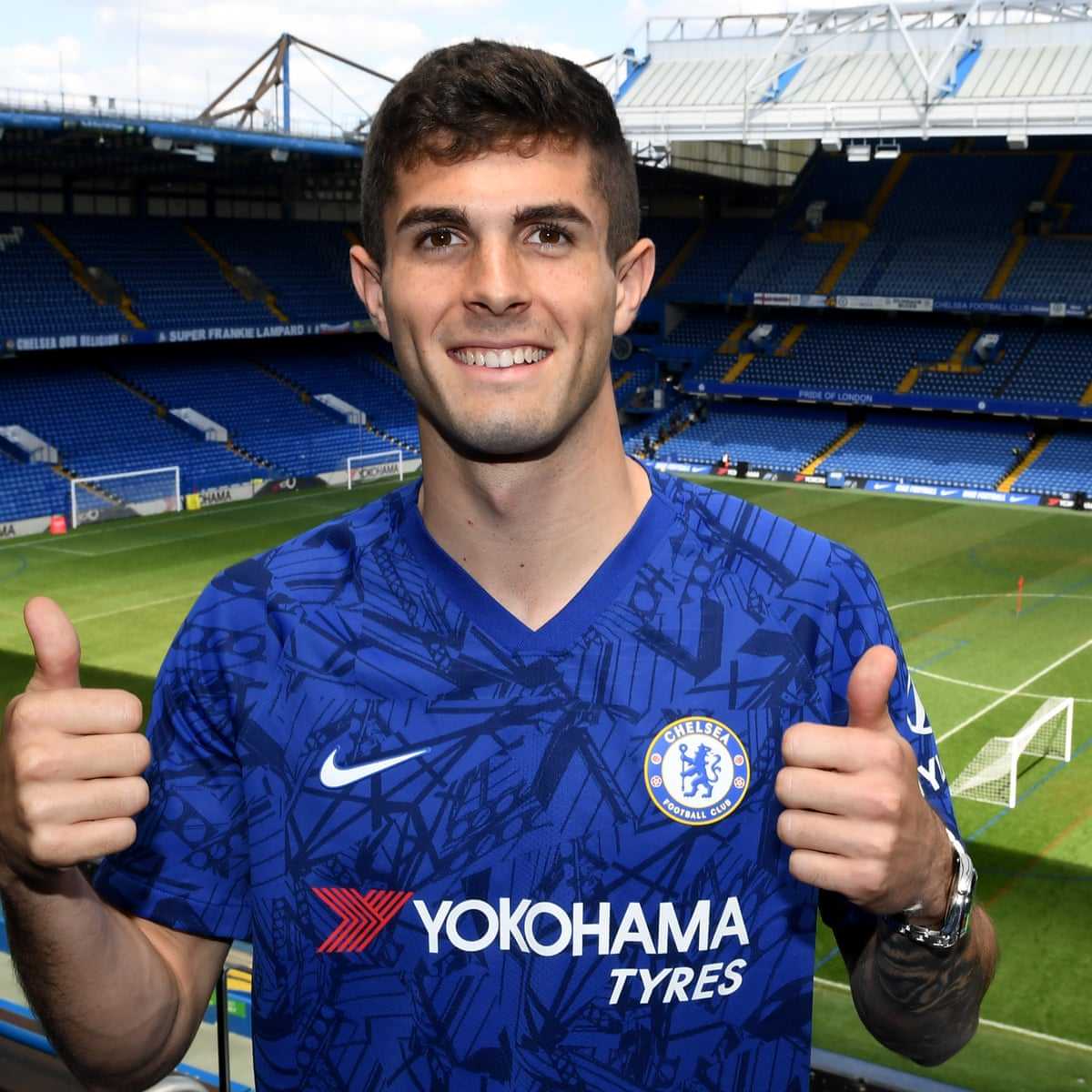 Christian Pulisic and USMNT: A Sign of Things to Come