Will Santa Come for The Celtics?

The Danny Ainge critics had a tough day. The Celtics announced on Sunday that they traded Gordon Hayward and two second-round picks to the Charlotte Hornets via sign and trade. In return, Boston will get a top 55 protected second-round pick and a traded player exception of $28.5 million. The largest in league history. The pick is something we will never see but that was just subpar icing on a good cake. Danny was in it for the trade exception. The Celtics trade exception gives them some options. With the season starting just before Christmas, one question remains. Will Santa come for the Celtics?

A traded player exception is an amount of money a team is given when they sign one of their free agents with the intent to trade them. The exception is equivalent to the amount of the first year of that player’s salary (in Hayward’s case $28.5 million). Now before all of you Facebook GM’s go shopping, there are some things you need to keep in mind.

It is important to reiterate that after the Tristan Thompson signing to the full MLE, the Celtics will be hard-capped & their payroll will be about $20 million shy of that cap. They can’t use the full $28.5 million TPE without moving players first, so set your expectations lower

It is called a traded player exception for a reason. You can only use this money in the form of a trade for another player. The Celtics are currently sitting on three trade exceptions they can use to get additional players. These exceptions cannot be combined, however, they can be split up to use on other players. The Celtics have a full calendar year to use these exceptions. That means they can execute a trade at any point before the trade deadline as well as during the off-season. Now let’s get into what the Celtics are asking Santa to bring them for their trade exception.

With the departure of Gordon Hayward, the Celtics now lack some depth on their wing. While the Celtics were able to address some needs before getting the biggest trade exception in league history, that’s a lot of pressure to put on the youngsters they drafted. Aaron Nesmith is now going to be expected to contribute from the jump without any sort of summer league. Hayward’s exit removes a big contributor from the line-up. Nesmith did show a lot of potential in his stint at Vanderbilt. If his shot can translate to the NBA, I think he can fill some of the void left by Hayward.

Look for the Celtics to add a scoring wing that can fill in for Nesmith so it’s not all on the rook. If Semi Ojeleye can make an improvement on his shooting ability, this might be a need that fills itself through the year. I expect to see Romeo Langford make an improvement this season. He is currently recovering from surgery and is expected to be back sometime between January and February. Evan Fournier would look good here. The 6’7″ forward/guard averaged 18.5 points per game last season while shooting 46% from the field and 40% from 3. Fournier would add another veteran voice in the locker room.

The Celtics did add a Turner to their roster. Evan Turner joined the coaching staff on Monday and will be focusing on player development. Turner played for the Celtics from 2014-2016. During his time in Boston Turner became a fan favorite. Many fans on social media were excited to see that he was coming back.

Evan Turner is finalizing a deal to join the Celtics as an assistant coach, per @ShamsCharania

Speaking of Myles Turner. If the Celtics wanted to, they could go get him from Indiana but we know that won’t happen.

If the Celtics were to go for another sizeable player it should be someone like John Collins from Atlanta. Collins would add some size to the wing and some scoring too. He averaged 21 points and snagged 10 rebounds a game last season. He can also play some good defense adding 1.6 blocks per game. And since the Hawks drafted Onyeka Okongwu in last week’s draft after trading for Clint Capela last season, it looks like Collins could be on the way out. I have reason to believe that the Hawks will try to make it work but their recent off-season acquisitions don’t look good for Collins.

The Celtics trade exception adds a level of suspense to the season because nobody knows what Ainge is thinking. We do know that he plans on waiting until at least the trade deadline. Should any of these players come available then I would expect the Celtics to be in on them. If any transactions happen where the Celtics offload salaries then we’ll be in for something big. 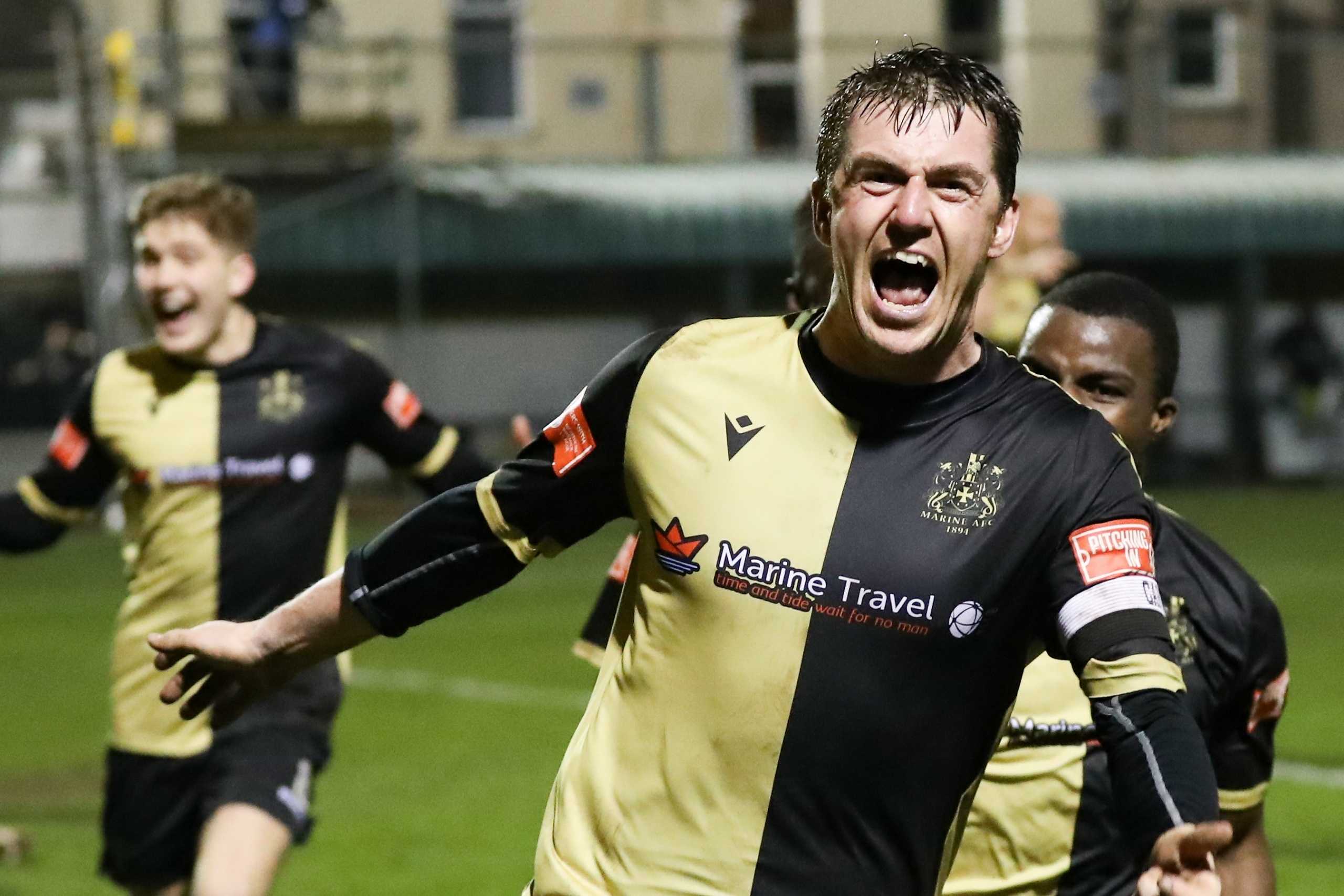 FA Cup Impressions of the Second Round: Part Two 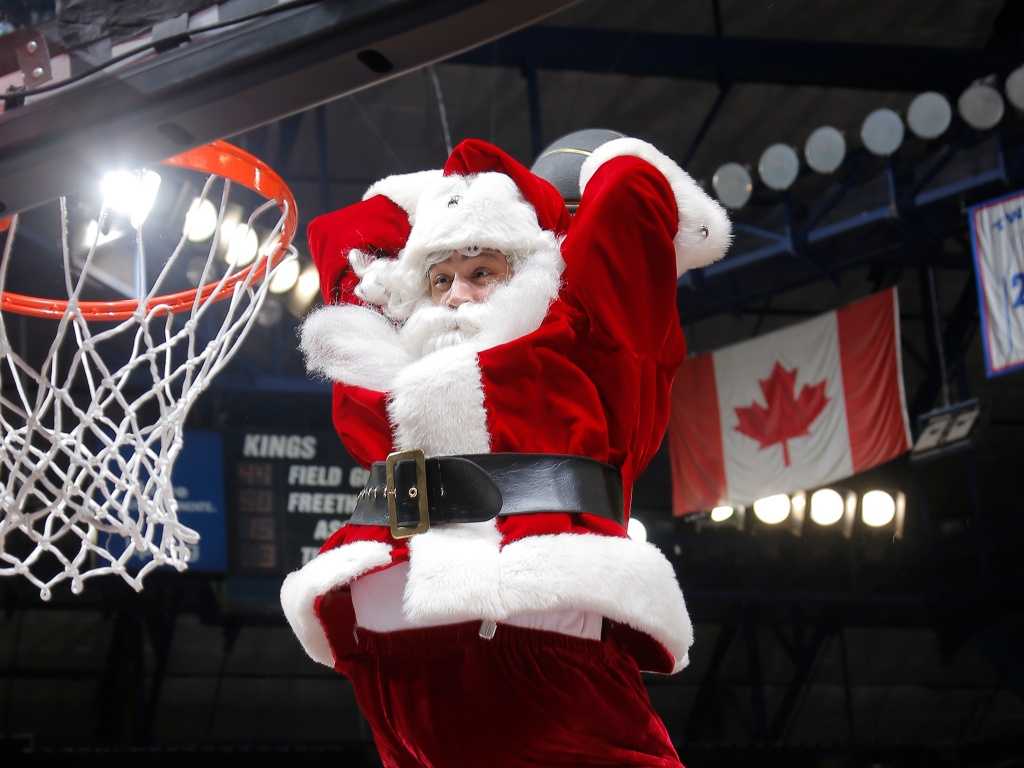