This is my 2021 NFL Mock Draft picks 1-15, before the inevitable Deshaun Watson trade. When Deshaun is traded there will be a ripple effect on the entire draft. Wherever he ends up will most likely have to give up their pick.

The only player that 2021 NFL mock drafts seem to agree on. It’s only right that the Jags go ahead and take Trevor with the first overall. He is the clear quarterback one on the board as of now, and it will be hard to explain passing on him. Plus, him and Gardner are going to hit it off.

The Jets are in bad shape after a miserable season. I think they should give Darnold one more shot with a game changing wide receiver. If all else fails, at least they will have the Heisman winner.

The Dolphins have a somewhat complete team, but their line is a weakness. Sewell is a top tier big man to protect Tua.

The Falcons have a tough decision here on wether drafting a quarterback for the future or drafting another weapon to give Matty Ice one last go at a ring. Adding Chase could make their wide receiving core the best in the league by far.

We learned this season that the Bengals need to protect Joey Burrow before they do anything else. He cant afford to be taking that many hits again.

The Eagles are in need of a fierce leader to get them through this rough patch. Parsons seems to be a man up to the challenge. He is the highest ranked Linebacker according to PFF.

After acquiring Jared Goff, it seems the Lions are looking ahead to the future. I think Waddle could be a great weapon for Goff to get started with.

The Panthers have struggled ever since their Super Bowl appearance. With Teddy B only throwing 15 touchdowns in 15 games, I think they should consider a quarterback. They are in the position to pick a future star.

The Broncos may have thought Drew Lock was the guy after that whole Jeezy video, but he did not impress this year. I think they will be happy to take a quarterback as well.

The Cowboys secondary was humiliated this year. I think that its a given they will try to fix it.

The Giants defense was impressive this year so I think they will try to build off of that by adding another defender.

The Niners aren’t the same without that savage in the middle. Bolton could be their second coming of Patrick Willis.

Although there are better players available, the Chargers line struggled last year. They should look to protect Herbert.

Its hard to say who the Vikings will take, my guess is that they’ll go with the best player in their eyes. Paye is a monster off the edge.

If Mac Jones falls due to team needs and over speculation, I think the Patriots would be the perfect fit.

Check out my Dynasty WR Rankings and follow us on twitter at @BellyUpSports. While you are there, follow me on twitter @JoelFlawless. Be on the lookout for part two of the 2021 NFL Mock Draft. 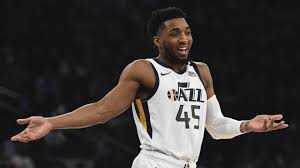 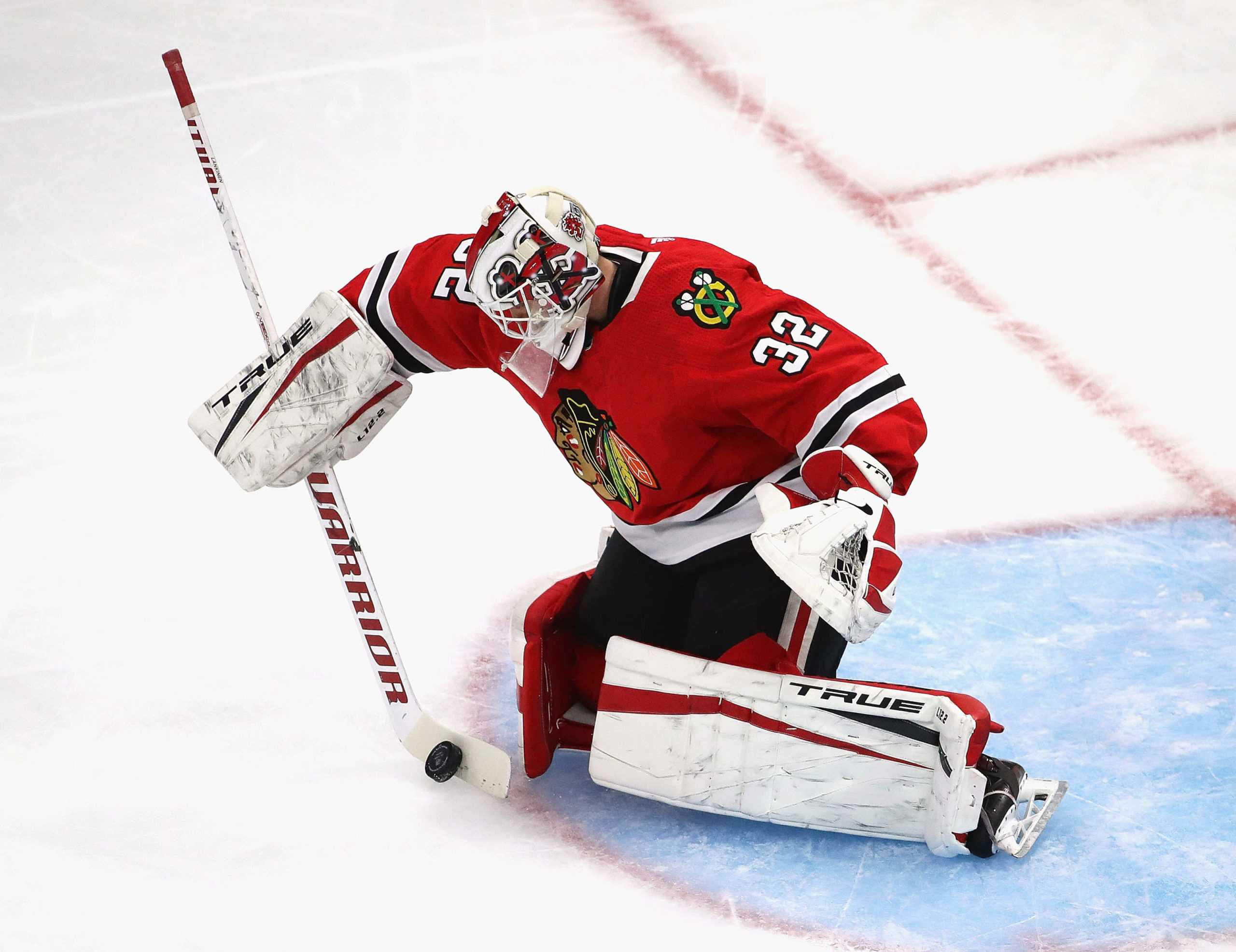