Did you enjoy primetime golf last week? I hope so, because we get it again. We had double playoff action last week with the Tournament of Champions ending in a playoff that started at the same time the Browns started pummeling the Steelers in the Wild Card Round. With “seven” playoff events (six NFL games and the golf tournament) this past weekend, will we get five this coming weekend at the 2021 Sony Open in Hawaii? I can’t predict the future, but three out of the last five years have been settled in a playoff.

Hawaii golf has a history of low scores. The 2020 edition was won by Cameron Smith at 11-under par. Prior to this, the last Sony Open in Hawaii to be won by a worse score than 17-under par was in 2012 when Johnson Wagner won at 13-under par. Depending on the weather this week, don’t be surprised if Hawaii gives us more fireworks.

Let’s take a look at what to expect.

The Field at the 2021 Sony Open in Hawaii

While the field isn’t nearly as strong as last week, we have a couple of major champions in the field, including 2018 Masters Champion Patrick Reed, 2020 PGA Champion Collin Morikawa, and two-time major winner Zach Johnson, among others.

Let’s take a look at my players to watch for this week (Odds are courtesy of Sports Betting Dime as of January 11th).

Webb Simpson enters the week with a top 25 finish in eight of his last nine starts on tour, including a top 10 at the U.S. Open and the Masters. It’s no wonder Simpson is the favorite for the tournament this week. Simpson was able to add two wins to his resume last season and finished in solo third place at the 2020 Sony Open in Hawaii. He has a good history at this tournament. Although he doesn’t have a win here, he finished with a tied thirteenth place in 2017 and tied fourth in 2018. Can 2021 finally be the year that he captures this trophy?

Despite a, comparatively, weak even par round of 73, the 2020 PGA Champion Collin Morikawa had a strong start to his 2021 season with a top 10 finish last week at the Tournament of Champions. After a subpar finish to his 2020 season, Morikawa entered the final round only one stroke behind the leaders but failed to convert that to a win. Morikawa looks to take his strong play last week in Hawaii and keep it up to grab an early win in 2021.

Harris English last played this tournament in 2019 and finished in a tie for 22nd place. English is the hot hand on tour with a win last week at the Sentry Tournament of Champions. Though he has a top 10 finish in six of his last eight starts on tour, it is difficult for players to win back to back. So while it’s definitely possible, his odds seem a little higher than I would expect.

Though he hasn’t had a win since 2017, Matsuyama is one of the more consistent golfers on tour. He had five top 10 finishes on tour last season and finished tied 12th in this tournament last year. In his finish of 2020, he tied 13th at the Masters and tied second finish at the Vivint Houston Open. With +2000 odds, I like his value and his chances to have a high finish, even having a chance to win on Sunday.

The 2020 champion looks to win back-to-back for the first time since Jimmy Walker did so in 2013 and 2014. Smith enters the week with six straight top 25 finishes, including three straight top 10 finishes in that span. He finished tied 24th last week with a solid 14-under par week.

This week’s tournament is played at Waialae Country Club in Honolulu, Hawaii. Playing at just over 7,000 yards, this par-70 course was originally designed in the late 1920s and redesigned in 1999 when the PGA Tour designated it to the host the annual Sony Open in Hawaii.

The two holes that players must take advantage of on this course in order to have a chance will be the two par-fives, holes nine and eighteen.

On hole nine, hazards run alongside both the right and left side of the hole, making accuracy the most important aspect of success on the hole. Hitting the fairway will make this hole reachable for the longer hitters.

Note: The course switches the front and back nine in tournament play, so the flyover from EA Sports’ Tiger Woods PGA Tour shows hole 18, but it is not the 18th. This is the same for the 18th hole flyover.

At the 18th, avoiding the bunkers at the dogleg will make this hole reachable when it plays down wind.

75 degrees in January? That sounds terrible. With less wind than last week and rain expected just before the weekend, I expect low scores on the board for the 2021 Sony Open in Hawaii. Depending on the time of the rain on Sunday, primetime golf might become midafternoon golf to make sure it doesn’t bleed into Monday.

Storylines at the 2021 Sony Open in Hawaii

Will the One-Time Winner Streak Continue?

Outside of Jimmy Walker in 2014 and 2015 and Ernie Els in 2003 and 2004 repeating as champions, each winner of this tournament has only won once. Though this tournament has had established winners such as Zach Johnson, Justin Thomas, and Matt Kuchar, none of them have been two-champions. Despite these names, this tournament produces a lot of rare winners on tour, including the 2020 champion Cameron Smith’s first win.

Does Primetime Golf Bring Another Full Weekend of Playoffs?

The NFL wanted the playoffs all to themselves last week. Well, last week’s Sentry Tournament of Champions didn’t get the memo. Instead, Joaquin Nieman and Harris English wanted in on the fun. A birdie at the last hole for English tied Nieman in an attempt to battle the NFL. With this tournament finishing in a playoff in three of the last five years, will the NFL have a competitor once again?

Out of the 145 players in the field this week, there are only eight major champions. While the lack of major winners might mean lower ratings for the tournament, it can also mean better finishes with quality golf until the finish of the week. As well, a lack of established winners in the field gives the newer players on tour to get a hot start early in the year and try to establish themselves when they have the opportunity.

Despite a measly four-under par week at the Tournament of Champions, Matsuyama finished 2020 with a top 25 finish in three out of his last four starts of the year. His last win on tour was in 2017, in which he had two wins that year. Even without a win since, he has been able to contend in multiple majors and tournaments on tour. I expect to see him break through this week to win his sixth trophy.

The last time the winning score was worse than 17-under par was in 2012. With low wind and rain expected on Friday, the greens should be softer on Saturday, thus making scores even lower. I see the leaders having a low score going into the final round on Sunday, with the rain keeping scores around even par on Sunday. 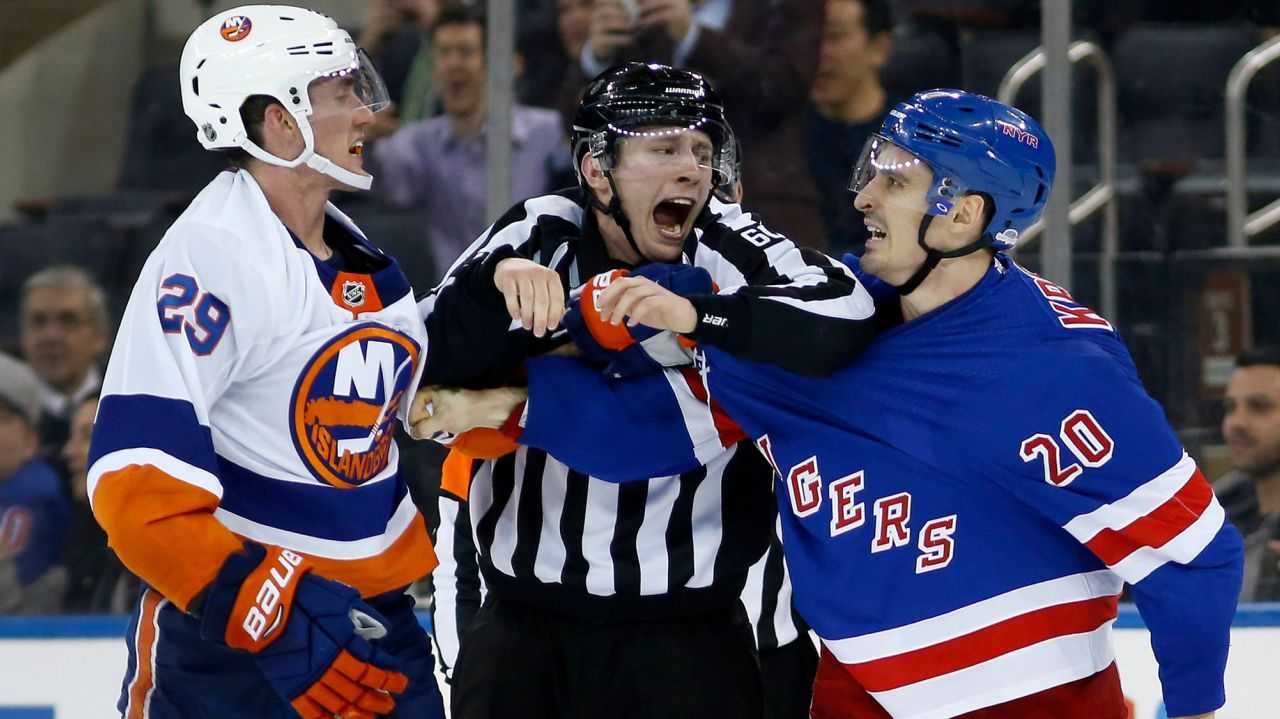 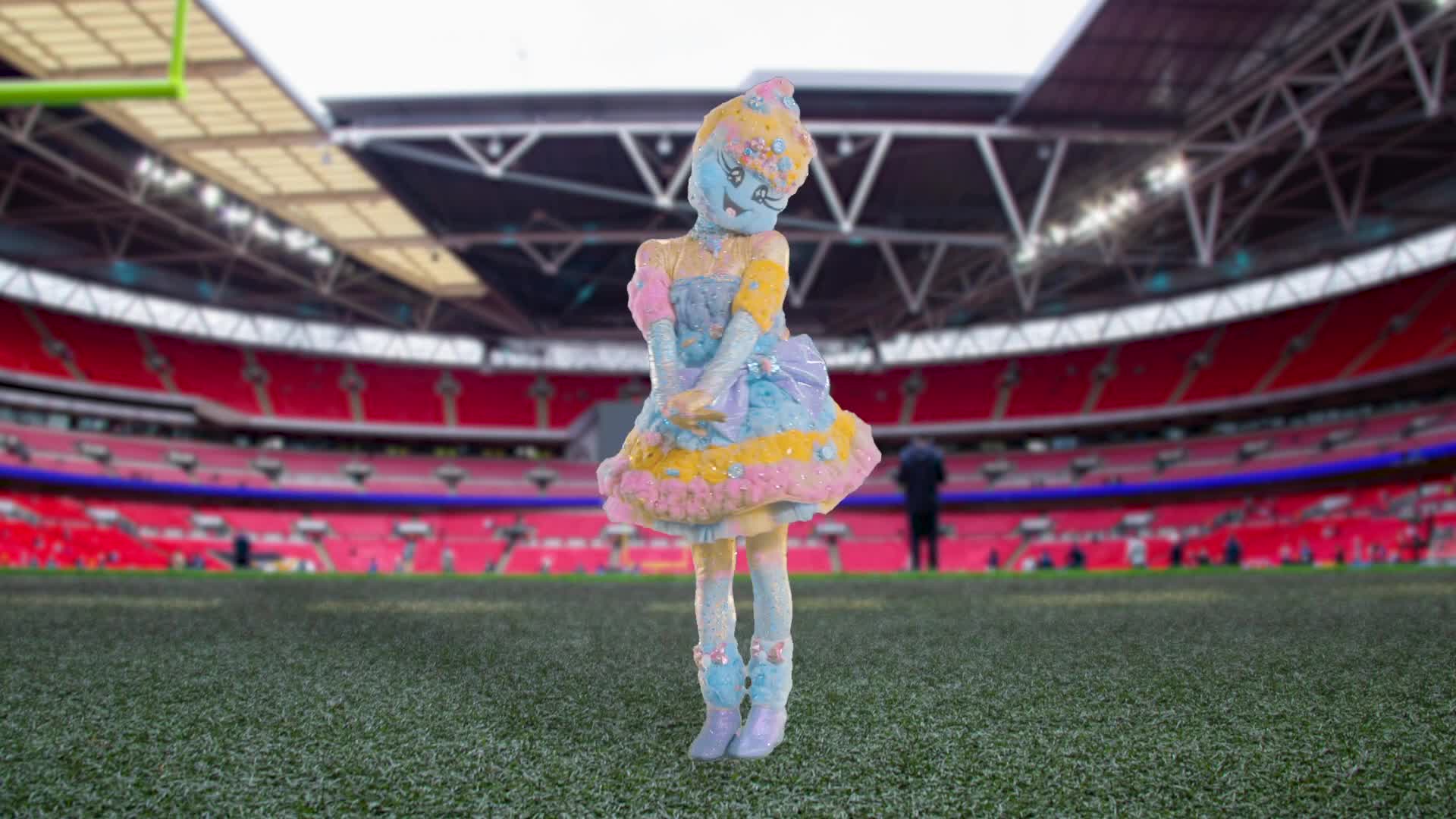