On Monday night, Alabama will face Ohio State for the National Championship. Both have been respected programs throughout the history of College Football and have made their marks on the NFL. Not only have the two schools put the most players in the NFL, but both have also given us the most talented players the NFL has to offer. This raises the inevitable question; Who would win all the players in the NFL whose alma mater is Ohio State or Alabama? Let’s look at the two rosters to find out who would win the theoretical game.

Alabama for years struggled to give the NFL a starting quarterback, now they have both Tua Tagovailoa and Jalen Hurts to lead the starting roster. While quarterback might not be so inspiring, the running back unit is going to be unstoppable with Derrick Henry, Josh Jacobs, and Mark Ingram in the backfield. The receiving core is going to also be difficult to defend with Julio Jones, Amari Cooper, Calvin Ridley, Jerry Jeudy, and Henry Ruggs all being possible targets for the Alabama quarterback. Irv Smith and OJ Howard are also going to be the starting tight ends for ‘Bama. The offensive line has some question marks on the left side with Cam Robinson and James Carpenter starting but Ryan Kelly is the starting center and Bradley Bozeman and Jedrick Wills will be blocking the right side of the line.

The defense will be led from the secondary onward. It’s a matter of what safeties the defense wants to start, not a matter of whether they have many to choose from. The Tide can roll with, Minkah Fitzpatrick, Eddie Jackson, Ronnie Harrison, and Landon Collins at the safety position while the two primary corners will be Marlon Humphrey and Dre Kirkpatrick. The linebacking core is also looking stacked with Donta Hightower, Rashaan Evans, and Reggie Ragland part of the unit. The defensive line isn’t going to rush the passer necessarily but will be hard to run against with Jonathan Allen, Daron Payne, Raekwon Davis, and Quinnen Williams, and Jarran Reed in the trenches.

The Buckeyes could have started Joe Burrow but chose Dwayne Haskins so that’s who’ll get the nod at quarterback. The running back unit is what will carry the Buckeyes with Ezekiel Elliott, JK Dobbins, and Carlos Hyde all in the backfield. The receiving core has a clear number one target in Michael Thomas. However, Terry McLaurin and Curtis Samuel, and tight end Nick Vannett are solid options in the passing game as well. The offensive line is anchored at the tackle positions with both Taylor Decker and Andrew Norwell. The guards are Billy Price and Pat Elflein, adjusting from their traditional center position since Corey Linsley is expected to be the starter at center.

Defensively, the Buckeyes will specialize in their pass rush. The defensive line is led by Nick and Joey Bosa and well as Chase Young on the outside with Cameron Heyward on the inside of the line. The linebackers are underwhelming when you see Jerome Baker, Malik Harrison, and Raekwon McMillan as the starters. The defense is capped off with a dominant secondary. The cornerbacks are led by one of the best in Marshon Lattimore who can cover anyone. Denzel Ward, Bradley Roby, and Eli Apple are also in the group or solid corners. The safeties are led by veteran Malcolm Jenkins and younger playmakers like Vonn Bell, Malik Hooker, and Jordan Fuller.

I see Alabama running early and often in this game. The Buckeyes have a great defensive line but primarily by rushing the passer. This will lead to the Alabama offensive line likely controlling the line of scrimmage. Alabama will try to throw off the play-action, keeping Ohio State’s linebackers in check. When Tua or Jalen decide to take shots down the field, they will have a tough time doing so with the Buckeye’s secondary. Alabama will likely try to find a strong one-on-one matchup downfield (Jerry Jeudy vs. Eli Apple) and exploit it.

The Buckeyes will try to establish the run but will struggle against the front of the Tide. Ohio State is going to score by trying to find Michael Thomas in soft coverage. With this in mind, expect Alabama to have Marlon Humphrey shadow him the entire game with plenty of safety help. As the game winds down, Derrick Henry will have a big run or two against an exhausted Buckeyes defense. 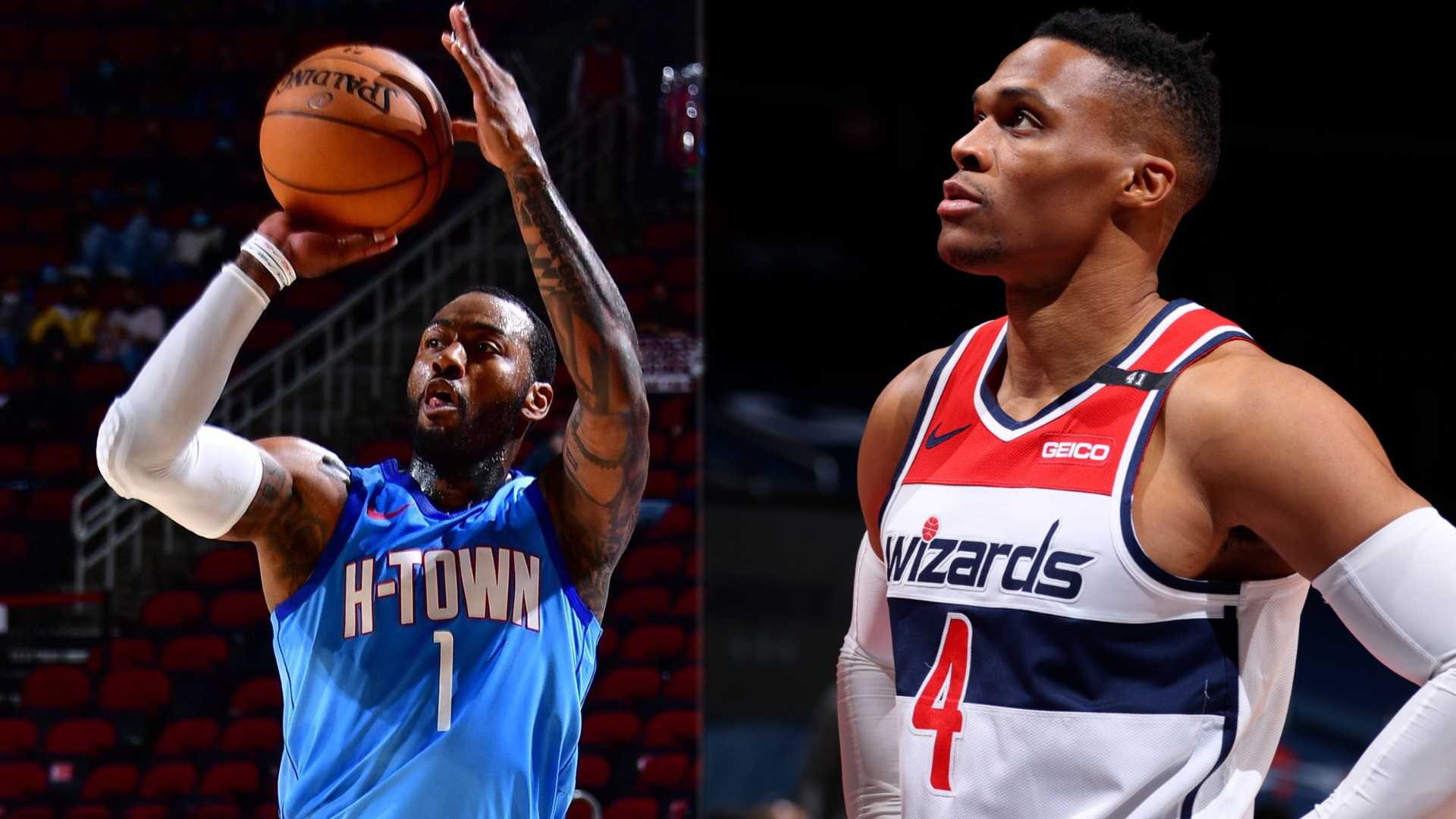 Who is Winning the Wall and Westbrook Trade? 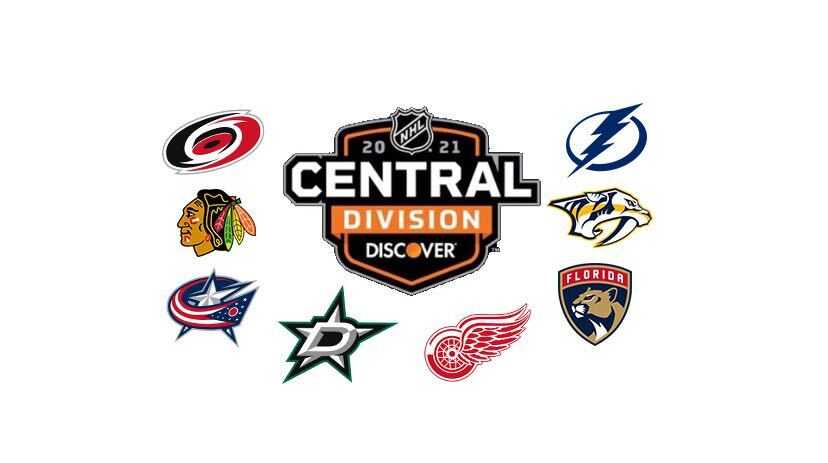