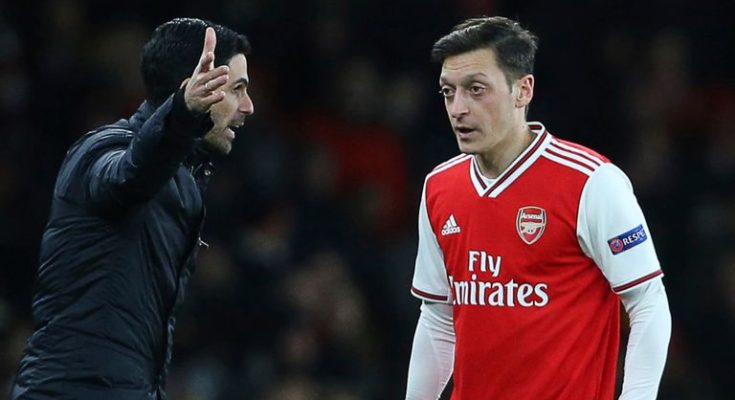 Mesut Ozil has left Arsenal for his boyhood club, Fenerbahce after agreeing to mutually
terminate his deal with the London-based club with six months left on his current deal.

The manner in which he left the club wasn’t the way he envisaged; in fact, fans of the North
London club once hoped he’d remain at the Emirates Stadium forever. The German’s
£42.4m arrival in 2013 from La Liga giant, Real Madrid, and his £350,000-weekly contract
to remain at the Emirates, signed five seasons later, were seen as milestone moments for
Arsenal in their quest for glory, this led several sportsbooks being opened for the fans in the
upcoming games.

The German had a remarkable effect on the Arsenal fan base whose disgruntlement under
former boss Arsene Wenger was just starting. But with time, he became the most hated
figure at the club.

Since the departure of the midfielder, technical director of Arsenal, Edu is in the transfer
market for a midfielder as creative as Ozil, as Arsenal scour the winter market for a perfect
replacement.

Arteta’s team has put together a great run of form in the league since beating Chelsea, a day
after Christmas, but the manager still wants to bring in one more player before the winter
window closes in about a week’s time.

Reports also indicate that there are plans to sign a goalkeeper and also loan out Alex
Runarsson to where he could get more playing time and improve his game.

We check out players who could replace Mesut Ozil in the creative midfield role at Arsenal.

Christian Eriksen left North London side Tottenham Hotspurs about 12 months ago for a
new challenge with Inter Milan. Since his transfer to Italy, the 28-year-old has played 40
matches for the Serie A side, although the majority of those appearances were as a
substitute.

The representatives of the Dane are keen on sealing a winter move for him and have
sounded out a number of Premier League teams over a possible return to England.
His representative wouldn’t mind a loan move until the end of the campaign and then a
permanent acquisition in the summer. A player of his quality, despite being an ex-
Tottenham player, will certainly be a great addition to an Arsenal side who are missing an
experienced creative player in the team.

Smith Rowe has been involved in 7 goals in his last 10 appearances for the gunner in all
competitions this campaign. The 21-year-old creative midfielder has formed a brilliant
partnership with fellow youngster Bukayo Saka and experienced number 9 Alex Lacazette
in the squad.

The Englishman has created two more assists than any other player in the Arsenal side this
season and already has more assists than German star Mesut Ozil did at this stage of the
last campaign. This figure is an indication that he has a lot of potentials to perfectly replace
Ozil. However, it’s important that Arsenal boss Mikel Arteta manages the development of
the starlet carefully.

British media reports revealed that 23-year-old Emi Buendia was on the Gunner’s shortlist
of possible creative midfield acquisitions last month. Arsenal has a working relationship
with the agents of the Norwich creative midfielder who makes an average of 3.3 key passes
per game, the most in of any footballer in the English Championship.

The Argentine is indeed an indispensable player for his championship club, but It’s likely
that Arteta will test his club’s resolve in the coming days as they intensify efforts to land a
creative midfielder this month. 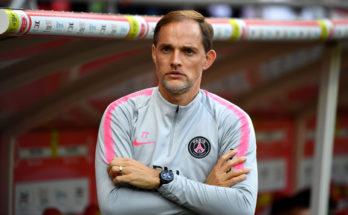 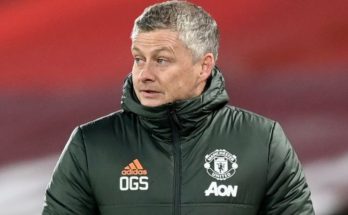 Ole Gunnar Solskjaer: Man U Not Signing a Quick Fix 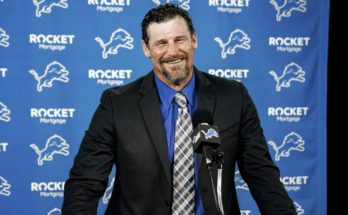