Bradley Beal was a man possessed on Wednesday night.

The Washington Wizards guard matched a franchise single-game scoring record, tying Gilbert Arenas’ 60 point outburst against Los Angeles during the 2006-07 season. For Arenas, it took a 16 point onslaught in overtime to set the record. He won the game against a peak-Kobe Bryant no less.

Beal, on the other hand, entered the fourth quarter with 57 points. Unlike Arenas, his heroics were not enough to lead a pesky Wizards quad past the Eastern Conference-leading Philadelphia Sixers (7-2). Washington fell to 2-6 following their 141-136 defeat.

In spite of the loss, Beal has reached a new tier with his play this season. The ninth-year guard is leading the league in scoring with 34.3 points per game. More impressive, his new career-high came at the expense of a league-leading defense in Philadelphia. To do so, Beal unleashed his full arsenal. The stop-and-go bursts in half-court sets were incredulous in their effortlessness. Beal knifed into the paint early and, later, attacked from deep. He connected on a season high seven three-pointers.

But, he only scored three points in the decisive final period. As Joel Embiid (38 points) iced the contest for Philadelphia late, Washington failed to find Beal’s hot-hand. Not only was a potentially record-setting performance lost, but Washington slipped to thirteenth in the conference standings. That is a damn shame.

Does Sixty Points Equate to Greatness?

At this point, fuck it. We going for the career high.

The sixty-point scoring marker has been reached 77 times by 27 players in league history. Of these games, 20 instances finished in defeat. Beal, unfortunately, joins the latter ranks.

After Steph Curry exploded for 62 points against Portland on Sunday, the Golden State Warriors future Hall-of-Famer dominated league chatter. While Beal’s eruption did not match Curry’s total, neither did its buzz. Perhaps there was recency bias. Or perhaps Beal’s pattern of under-the-radar play continues this season. A sixty point outing should solidify an all-star caliber path, although, as recent history shows, Washington’s lackluster opening to the season might eradicate their franchise player’s candidacy. Just like last season.

For stretches of the third quarter, Beal had scored more points than his teammates’ combined tally. How does that happen? Or better yet, where was the team defense in allowing 141 points? And what in God’s name was this crunch-time pass!

Beal is a lone bright spot on an otherwise disappointing start to the season. While the stats are nice, a win legitimizes a sixty-point game. Victory is the great equalizer.

Onto the Boston Celtics this Friday Night

My favorite player in the league!! https://t.co/3RnsrioV7P

On Friday, Washington heads to Boston to play the 6-3 Celtics. Jayson Tatum (26.3) and Jaylen Brown (26.2) are currently averaging career highs in points. Their play has helped cover for the absence of Kemba Walker, who remains out on an indefinite basis with a knee injury. Tonight’s matchup features the Wizards against the Celtics’ threatening young duo, as well as all-league defender Marcus Smart. This, of course, includes fellow St. Louis, MO product, Tatum, an offseason workout partner of Beal.

To beat the Celtics, while possibly outplaying Tatum and Brown in the process, could offer Beal bragging rights against his contemporaries, as well as a platform to assert himself against his competition for the all-star team at mid-season, and the all-NBA selections later in the year.

That’s a lot of pressure to bestow on any player. But if there’s any takeaway from Wednesday’s game, Beal is more than capable of taking the burden, and throwing the team on his back. Against a perennially good, well-coached Brad Stevens team, another outburst, and hopefully a victory, could do wonders for team morale and additionally build Washington truer candidacy for arguably last year’s biggest All-Star snub, Beal.

Follow @KyleEdwords for more Wizards content, as well as our Celtics beat writer @JoePalencia13 for more analysis this season. 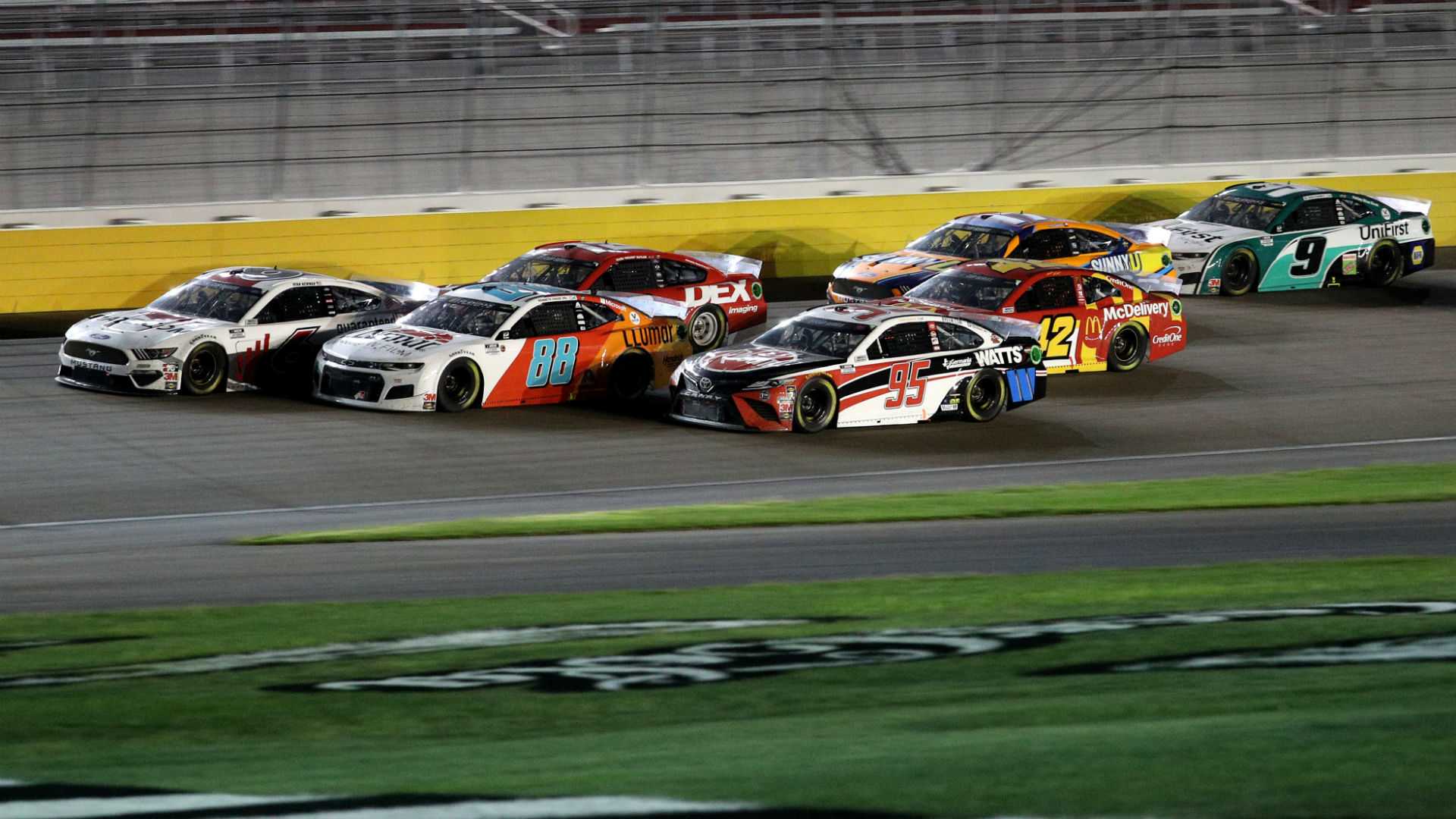 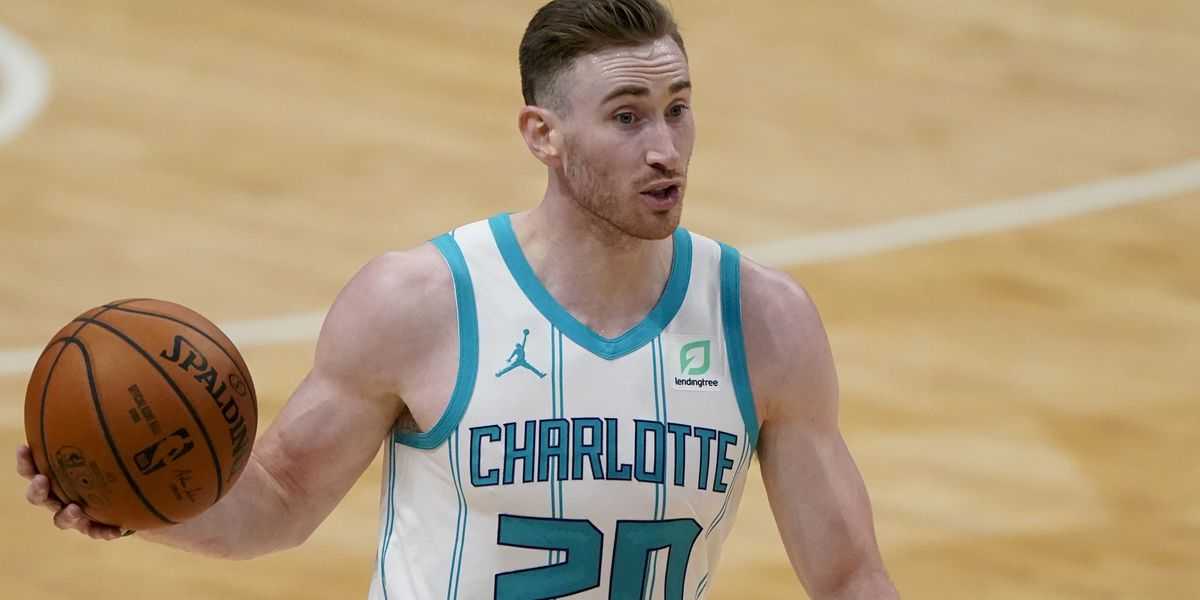 Gordon Hayward is Worth The Cash… For Now