A new video shows Kyrie Irving at what is said to be his sister’s birthday party, not following safety guidelines.  Kyrie Irving has not played since he scored 29 against the Jazz on Tuesday in a win at Brooklyn.  He did not communicate with the head coach, Steve Nash, before not showing for the Sixers game on Thursday.  While he was said to have communicated with some other organization members, it’s not the same as ghosting your head coach. When asked about not playing, he said, “I just didn’t want to play.” A recent article on BellyUpSports highlights the start of the missing Kyrie story from last week. There is still no timetable for Kyrie’s return.

Steve Nash said he does not know why Kyrie Irving won’t play tonight against the Sixers, as in, he is unaware of what KI’s personal issue is. Nash said he reached out to Kyrie and did not hear back

The NBA protocol outlines the possible consequences for anyone violating safety guidelines. This could end in various outcomes, from strict as suspension or as little as a warning.  Regardless of the outcome of this from the league, it’s a bad look for Kyrie.  Not only is it a bad look for Irving, but it’s also a slap in the face to the Nets.

Sources with @Malika_Andrews: As the NBA is expected to begin examining online videos circulating of a maskless Kyrie Irving at a family birthday party, there’s no belief that he will return to the Brooklyn Nets lineup this week.

To just cut right to it, this is why Kyrie will never be the leader of a team.  He has been a great teammate on the floor, at least for his tenure in Brooklyn. However, a leader is made up of someone who leads on and off the court. This isn’t about him not playing; it’s about him just seemingly not caring.  His team supports him for sitting out for his personal reasons and covering him interview after interview. When a video pops up of him not wearing a mask in a room full of people, it’s a slap in the face to all of them.

At the end of the day, there is no excuse for this.  Kyrie Irving is one of the most talented players in the NBA, and that much is not arguable.  What else is not arguable is he always finds a way to bring drama with him.  He didn’t ask for the media attention, but at this point, he should understand it comes with his talents.

The Nets don’t have a guy on their team who will call Kyrie out for this. The team will continue to sit with reporters over zoom calls and keep being asked questions on Kyrie.  Over and over again, they will have his back, and when he does rejoin the team, he will likely respond to what happened in his own justifiable way where he never did any wrong.

I’ve said it before, and I’ll repeat it, this is just what comes with having Kyrie on your basketball team.  He is who he is, and to an extent, I can respect him for never changing and sticking true to himself.  Some people give in when others don’t like what they do, and he is not that guy.  Regardless, to get Kyrie’s talents on the court, this is the kind of stuff you have to deal with off the court because it’s not going away.

When will he return?  Literally no idea.  Maybe for the Magic game Saturday, or maybe not until the second round of the playoffs assuming the Nets make it that far.  There is no telling, and guessing is not going to do the mind any good.  Kyrie will come back when he wants to come back and not a moment before.  When he does, he’ll be amazing, and some outlets will want to hold on to the drama, and some will want to talk about his performance.  Regardless, Kyrie will always find himself as the center of attention, no matter if he wants it or not. 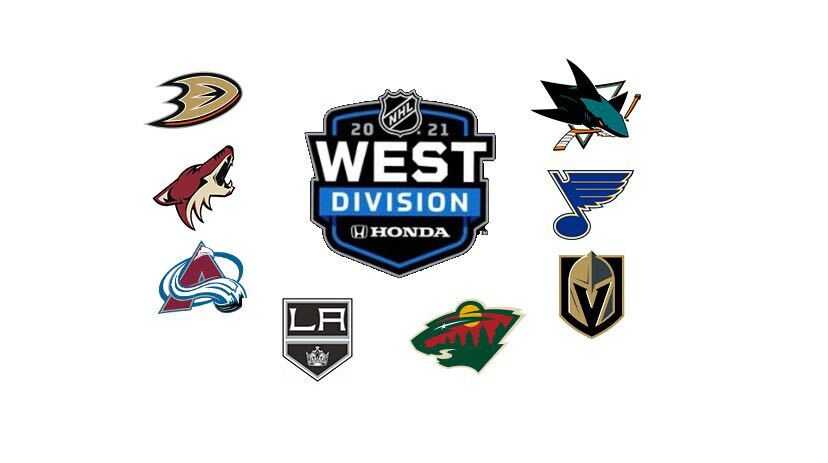 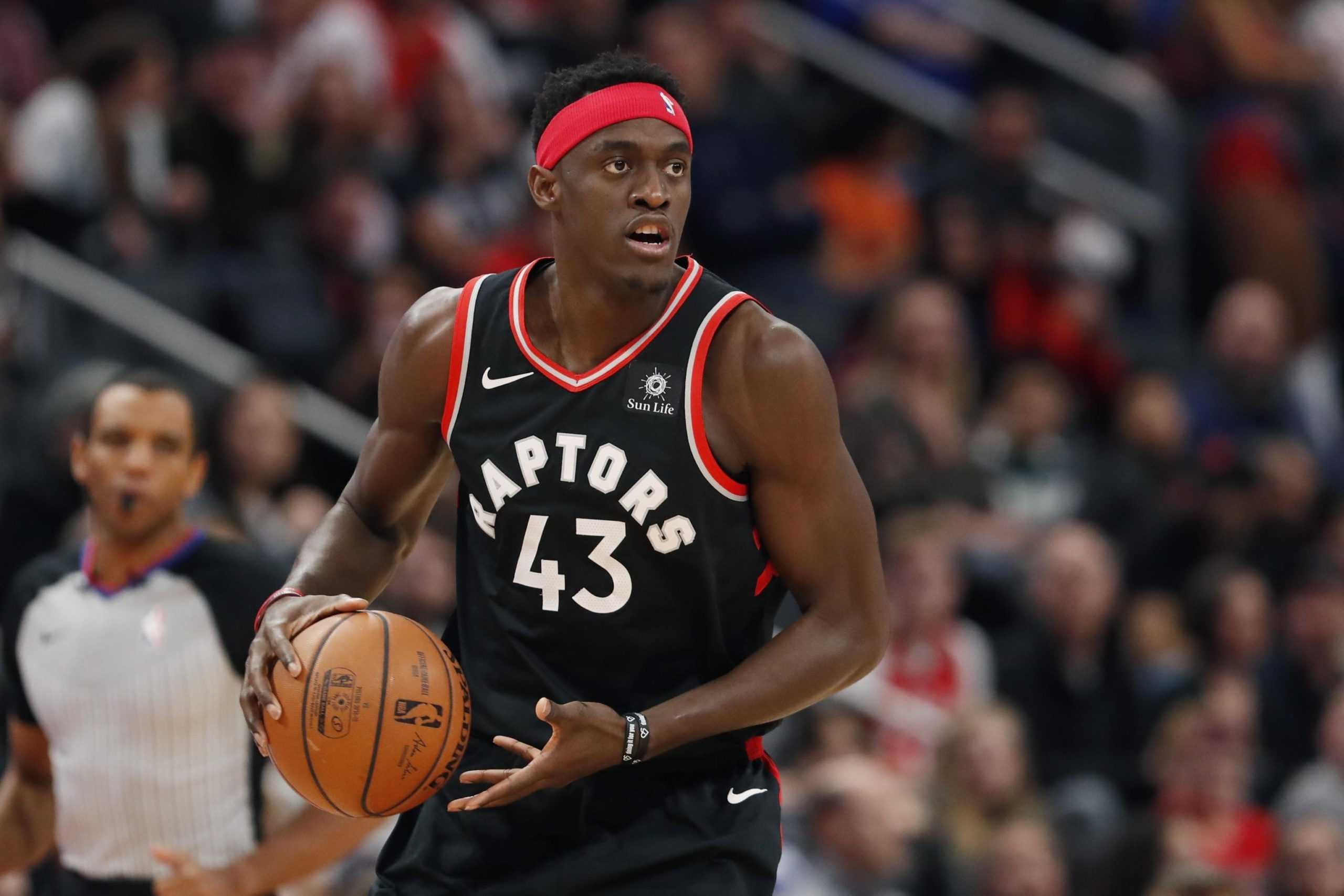 Is It Time For Toronto To Trade Away Pascal Siakam?