It’s Championship weekend! The NFC and AFC Championship games are the ones that leave us football fans with some of the NFL’s greatest games. The “Ice Bowl,” “The Catch,” “The Drive,” and Tom Brady beating Patrick Mahomes in overtime all happened in AFC or NFC Championship games. This year, we are poised for two exciting matchups and epic games. The Bills and their high octane offense will go to Kansas City to face the unbeatable Chiefs, while Tom Brady and Aaron Rodgers hope to add to their legacies. Let’s look at some of the matchups that should make these games awesome.

What will the Packers do offensively against the Bucs defense?

We know Todd Bowles is going to run an aggressive defense and try to force Aaron Rodgers into uncomfortable situations. What makes this matchup interesting is that the Packers’ offense can adjust and find open receivers constantly in this game. The Packers’ run game is going to struggle against the top rush defense in the NFL, but Rodgers needs to keep running the ball and throwing off the RPO (140.8 QBR on RPO). We can primarily expect Rodgers to either find Adams open in one-on-one coverage or try to create plays with his legs. The big element of this game will be if the Bucs choose to play cover 2 the way they did against the Saints, this can leave the seams open for Allen Lazard or Robert Tonyan to expose.

What will the Bucs do offensively against the Packers defense?

Tampa can take advantage of the running game against the Packers’ defense. The Packers don’t do anything exceptional on defense schematically but are a play-making defense. The Bucs have to first counter with a heavy dosage of running plays. Leonard Fournette is built for the postseason. Aside from feeding Fournette in the run game, we can expect the Bucs to turn to him in check-down situations as well. This does raise the question of how the Packers will try to stop Fournette in the passing game (with a linebacker or safety). The Bucs should also try to find Scott Miller or Rob Gronkowski open in favorable matchups considering Jaire Alexander will likely shadow Mike Evans this entire game.

For all the matchups the Bucs receive in this game, it’s hard seeing them stopping Aaron Rodgers and the Packers’ offense. We can expect Rodgers to create plays outside the pocket and find open receivers downfield. Additionally, the run game can take off late in this game if the Bucs defense is tired and AJ Dillon is capable of making big runs. We can also expect slot receivers like Allen Lazard to make great blocks on the edge to help further advance the run game.

What will the Chiefs do offensively against the Bills defense?

The underlying question for this game is if Patrick Mahomes is ready to play. Assuming he is, the Chiefs are going to be nearly impossible to stop. The Chiefs ran the ball rather well last week, and we can see a similar mix of running plays to keep the Bills off balance. Likewise, the Chiefs can constantly line Travis Kelce or Tyreek Hill in isolated formations to give them great matchups. Tyreek Hill, in particular, can take plenty of jet sweeps just to take advantage of his speed in space. The Bills will have to generate a pass rush but hope to keep Mahomes contained since he can beat anyone on the move. The most viable option for Laslie Frasier and Buffalo appears to play three deep safeties who can avoid surrendering any big plays in the middle of the field.

What will the Bills do offensively against the Chiefs defense?

The Bills started out last week’s game with 24 passing plays in a row, despite the conditions. We can expect the Bills to run more often in this game not only to keep the Chiefs defense honest but to play to their weakness. The Chiefs defense is best in obvious passing situations and is a rather bad rush defense but don’t have to worry about the void that often. The Bills will hope to not only stretch the field against Kansas City with their receiving core but also look for either Cole Beasley or John Brown in the slot if they aren’t being covered by a cornerback. The big question is if Josh Allen can create big plays on the run, considering the Chiefs pass rush would want Allen on the run.

I see the Chiefs running the ball more than expected. Whether it is Le’Veon Bell or Darrel Williams, the Chiefs will find creative designs to keep moving the chains. The Chiefs will also have the playbook wide open for a Hill deep ball or a Kelce post route, which can burn Buffalo in this game. The Bills will keep up with Kansas City, and Josh Allen will have a good game, but in clear passing situations, we can expect Frank Clark to make a game-changing sack or Daniel Sorenson to have a key play like the one he did last week. We can also anticipate that Chiefs defensive coordinator, Steve Spagnuolo, to create pressure, whether with a blitzing safety like Tyrann Mathieu or with Chris Jones in the B gap. The Chiefs should win an exciting game. 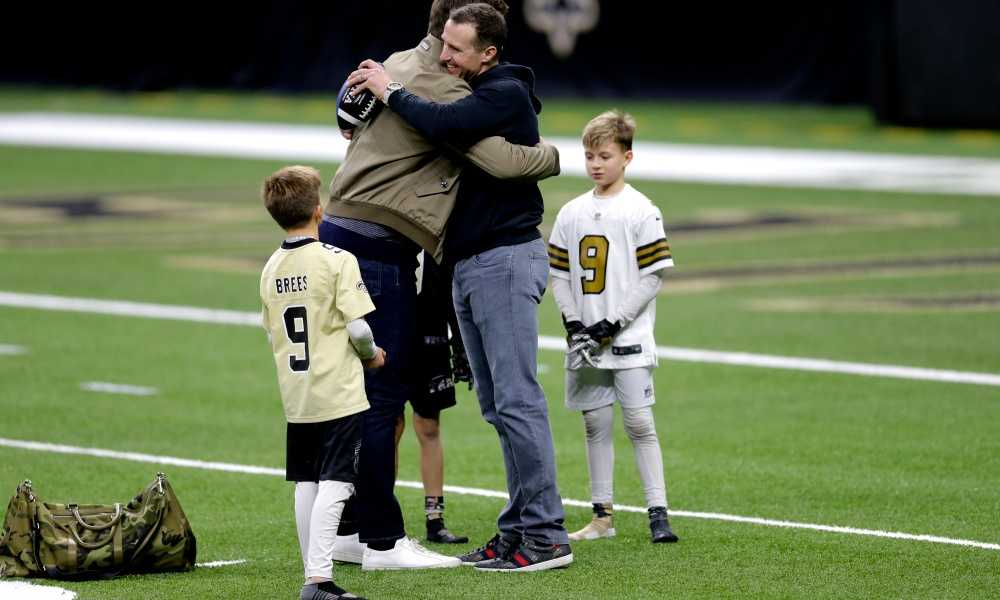 NFL Divisional Round Winners and Losers 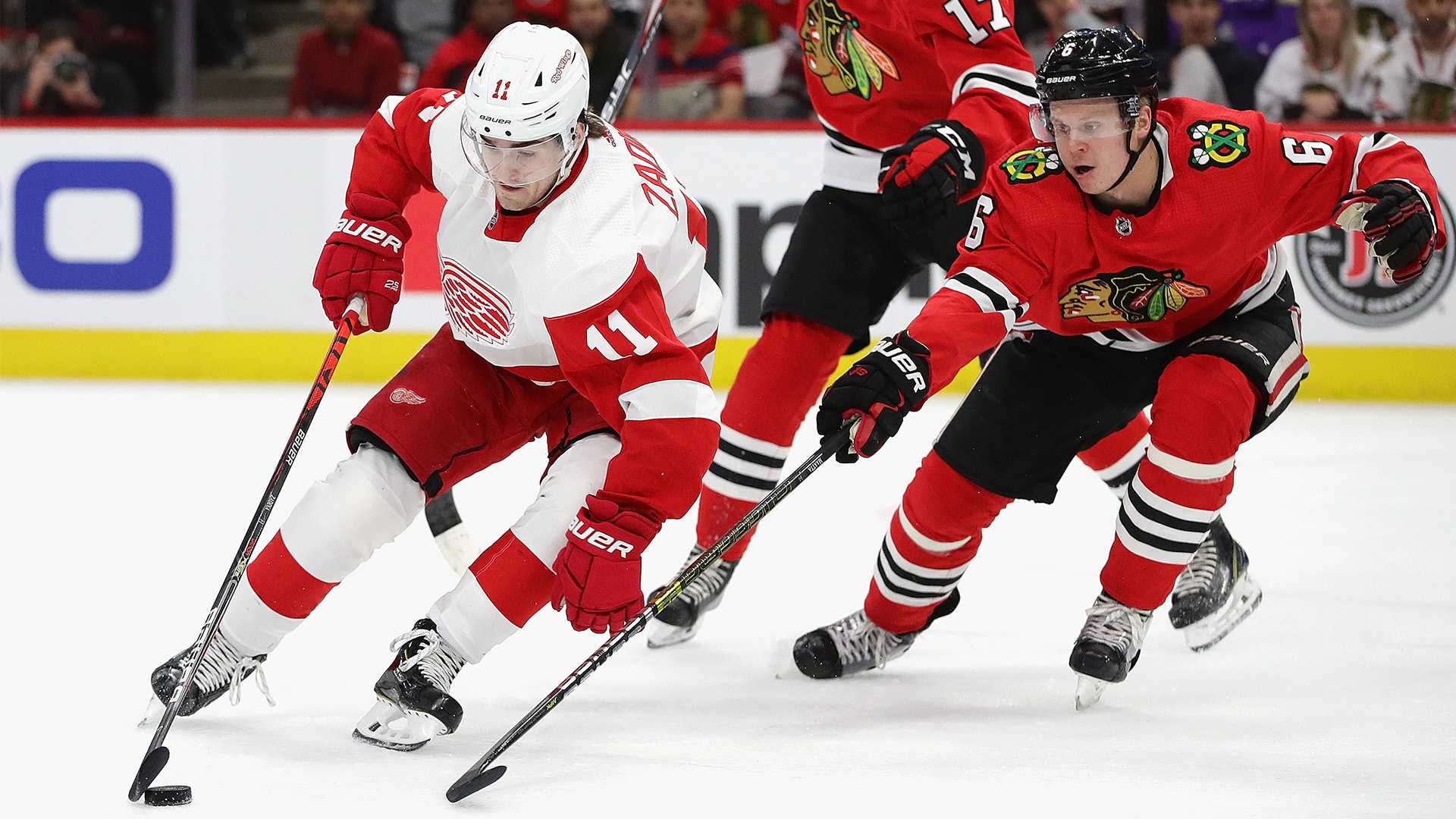