COVID has thrown a wrinkle in the NBA season that we all hoped we could’ve avoided. It has reached the point where the question isn’t if there are going to be any postponed games, it’s how many. For the first time this season, the Warriors are faced with a COVID postponement. Instead of having to head down to Phoenix and face the Suns, they now have four games off before facing the Lakers for the first time this season.

From a fan perspective, this is a real bummer. The Suns have been a very fun team to watch so far. To be able to watch the Warriors go to battle with them on Friday night and then have playoff football this weekend made for a great three days of sports. However, seeing how the Warriors have played the past two games against the Pacers and Nuggets, not playing this game tomorrow night is a gift. This three-game road trip in Denver, Phoenix, and Los Angeles was going to be a real evaluation of where this team is at, as we near the end of the first quarter of the season. While that is no longer going to be the case, we had a lot of those questions answered last night against the Nuggets. Knowing that, let’s talk about how crucial these days off are for the Warriors.

So Close, Yet So Far

When it seems like the Warriors are taking a step forward in their progression, they take a step back. After their 22-point comeback against the Clippers, they blow a lead against the Raptors but managed to still get the win. Following that performance, they blow a lead against the Pacers and struggle to keep pace with the Nuggets. In these three games, we have seen two different Warriors teams. We have seen a team that steps up when Stephen Curry had consecutive off-nights. We have also seen Steph carry the load while the team struggles to have a second option consistently show up.

If this is what the story of the Warriors is going to be all season long, they will finish in the eighth spot in the West where they currently reside. Assuming that’s the case, that would be an incredible disappointment. We have seen the talent on display that brings excitement to this team despite Klay Thompson being absent. Andrew Wiggins has been stepping up and cementing himself as a very productive two-way player. James Wiseman continues to show flashes of potential despite still learning the way. The role players have even looked great in embracing their minutes on the court. While these are all great signs, if the Warriors can’t figure out a way to have all of this working together for an extended stretch of time, the team we are seeing now will be the team we continue to see throughout the season.

As I stated before, not playing the Suns is a gift. This gives the Warriors three days off before playing the Lakers on Monday night. What the Warriors do with these days off will go a long way. After a seven-game homestand, traveling to Denver is not an easy destination to play. Because of that, the rest before taking on LeBron James and the Lakers will be highly beneficial.

While the break is great, it can’t be squandered. For this break to be the great gift that it is, they need to come out on Monday and have everything click. Steph needs to be Steph. Wiggins needs to play the defense on LeBron that he played on Kawhi Leonard and Paul George last week. The bench needs to be productive in the minutes that they are needed for. If all of these things are on full display, there is no reason why the Warriors on three days rest can’t beat the Lakers. The problem is that we are looking at a big “if.” For the Warriors, if this “if” doesn’t happen, they’re in danger of this being a constant for the entire season. Avoiding that and winning against the team that they are looking up to currently will go a long way for Steve Kerr and the team.

Thank you for reading along! For more sports content, follow me on Twitter @MaxStinesBUS as well as our team @BellyUpSports. For all things basketball, follow @HoopsBellyUp or check out Belly Up Sport’s Basketball page for more articles regarding the biggest NBA storylines. 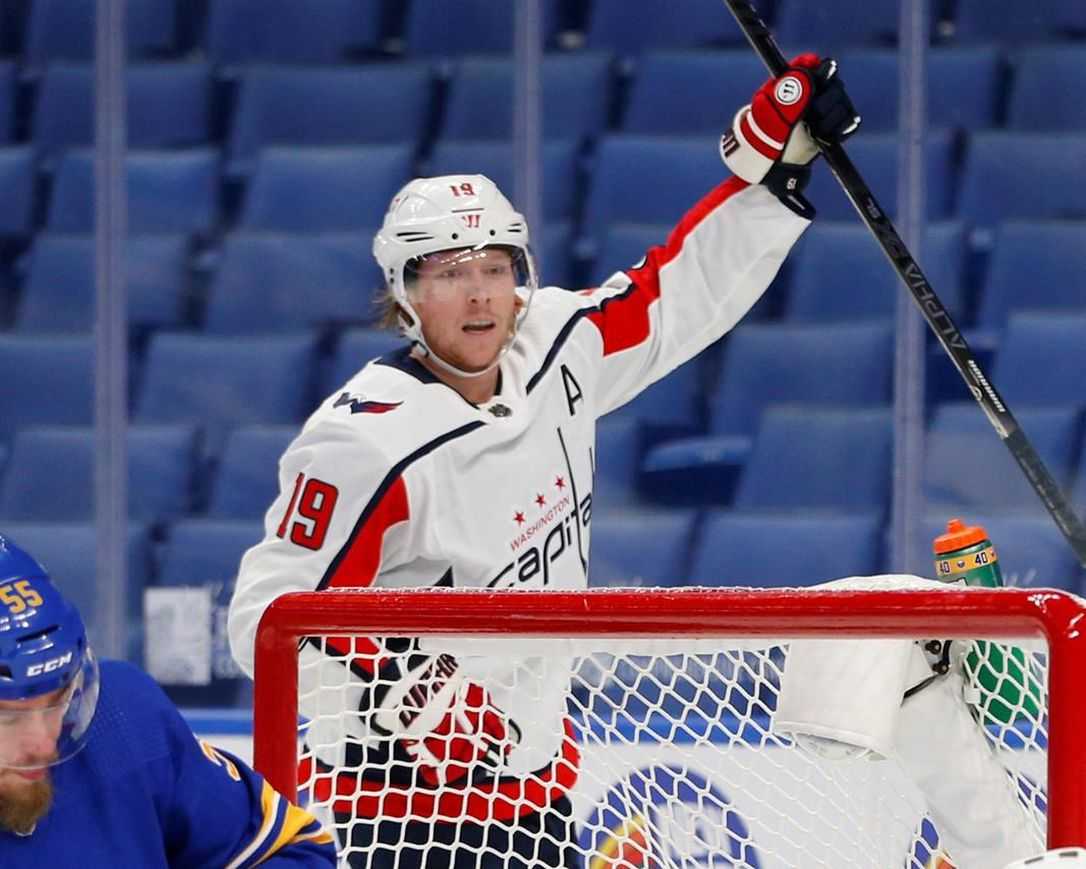 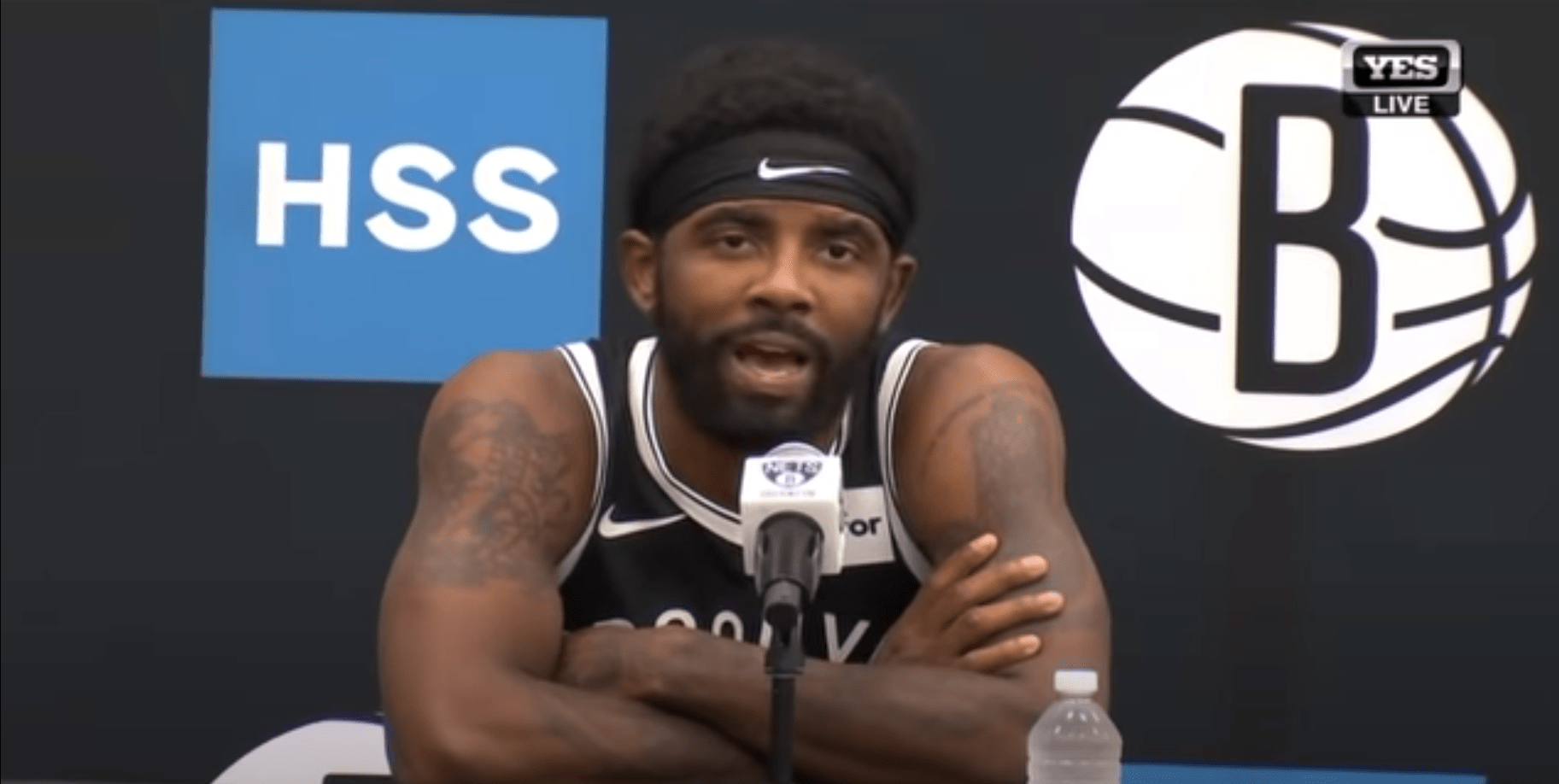