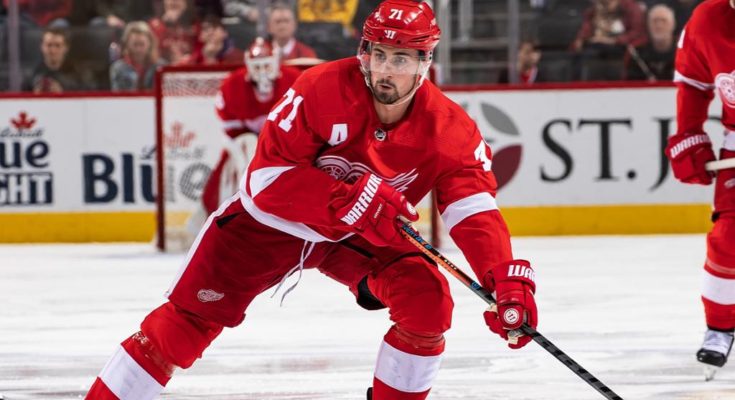 310 days. That’s how long it’s been since the Detroit Red Wings suffered a 5-2 loss to the Carolina Hurricanes on March 10th, 2020. That was the last time the Wings took the ice in an NHL game. With everything that’s since, it feels like it’s been years since we’ve had Red Wings hockey in our lives. Finally, tonight, January 14th, 2021, the Detroit Red Wings are BACK.

Coincidentally, the Red Wings open the 2021 season facing the same opponent they last saw 310 days ago. The Hurricanes have built a reputation of being the feisty outcasts in recent years, but now they seem to be in the conversation as somewhat serious contenders. Sebastian Aho and Andrei Svechnikov are both rising stars and the focal points of Carolina’s offense. It will be interesting to see if the young Wings defenders and new goalie Thomas Greiss can slow down the Canes’ star duo on opening night.

If you want a deeper dive into this Red Wings team, then read my season preview. This season mostly comes down to seeing if the talented young core for Detroit can continue to establish themselves. Dylan Larkin, Anthony Mantha, and Tyler Bertuzzi are the biggest rays of hope that this franchise has for the future. Other guys like Filip Zadina and Filip Hronek should see increased roles this year as well and hopefully they can live up to their expectations.

The #RedWings today announced that center Dylan Larkin has been named the team’s captain, becoming the 37th captain in franchise history and the first Michigander and native metro Detroiter.

Since Henrik Zetterberg’s retirement after the 2017-18 season, the Red Wings had been without a captain. After two seasons without a captain, it was becoming abundantly clear to Detroit fans that only one man was the right fit for the job. That man is Dylan Larkin. Now, as of Wednesday, Larkin officially has the C on his chest.

Born and raised in Michigan, Dylan Larkin is the perfect fit to be the team’s captain right now. At just 24-years-old, his leadership skills are strong enough to impress anyone. As a centerpiece of Detroit’s rebuild, let’s hope that Larkin’s tenure as captain is long and successful.

It’s Good to be Back

Let’s face it. The Detroit Red Wings are most likely going to be one of the worst teams in the NHL again this year. The roster has promising young talent, but there are also guys that would probably not be in the starting lineup if they were on a competitive team. No matter what, it’s just good to be back.

Detroit is called Hockeytown for a reason. The Red Wings have one of the most passionate fanbases in all of hockey. We know this team is probably going to stink, but 310 days was far too long to go without the Wings. I can’t wait for 7:30 EST tonight for the puck to drop and to have a few minutes of hope for this season before I’m inevitably hurt once again. Stand up Hockeytown, Red Wings hockey is back! 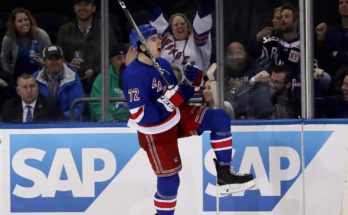 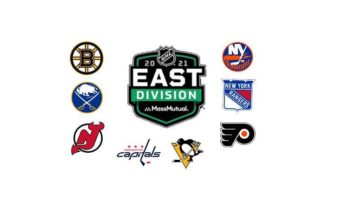 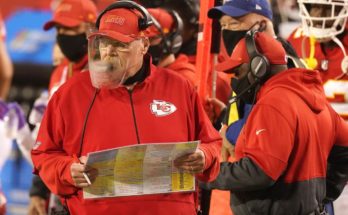 The Divisional Round is arguably the best week of football. Personally, I believe the Championship week is the best but there is a legitimate argument for this week as well. …