The Brooklyn Nets have had their struggles this year, and it’s not all because of Kyrie Irving and Kevin Durant’s missed games. The team started hot, and when Spencer Dinwiddie went down, it became obvious that maybe they are not as deep as originally thought. Between Dinwiddie being out and DeAndre Jordan not being productive, it’s time for the Nets to make a trade, or at least think about it.

The once MVP has been faced with injury after injury, and it has been sad to watch. What has been encouraging to watch is seeing how he has responded to the adversity. Derrick was shipped from Chicago to the Knicks in 2016, putting his tenure with his hometown team to an end. From New York to Minnesota to now the Pistons, Rose has shown growth as a leader and can transition to whatever role he is needed for, and Brooklyn is just the spot for him now.

Rose is averaging just under 24 minutes off the bench this year with 14 points and 5 assists. Like Spencer, Derrick is a natural point guard and would contribute to the second unit and create opportunities for his teammates. He could also fit right into the Dinwiddie role-playing next to KD and Kyrie. Rose may not be the same player he was before the knee injury in Chicago, but he can still see the game the same.

Sam Presti is playing a real-life version of 2K at this point and is just stacking up first-round picks. A first-rounder for a player averaging 11 points and 4 assists is not ideal. If Hill can contribute and help this team get to a championship, it’ll be worth it if they only have to give up one. With that said, it’s unknown how much Presti could want.

Much like Rose, Hill could slide into the starting role that is still voided by Dinwiddie’s absence. He can also control the second unit and allow the Nets to not rely on KD or Kyrie being on the court the whole game. While Hill will not be mistaken for the team’s best player, he will not contribute to the Nets turnover party that they have unfortunately been having a few too many of this year.

I’m starting to wonder what it will take to get DeAndre Jordan out of playing crunch time minutes. Jarrett Allen is obviously much better, and it’s not really even close. An addition of Larry Nance Jr. would bury Jordan on the bench and, more than that, add more defense to the team. Nance is currently leading the league with average steals per game at 2.4 and has the same defensive rating as Allen with 100.9, which is good for sixth in the league.

This trade is not nearly as likely to happen, but the idea of it is entertaining. DJ wouldn’t get minutes, which means Nets fans would spend less time screaming at the tv. Nance can space the floor and shoot behind the arch, which Allen cannot do. While Nance may not match Allen’s fro, he can match him defensively, which will be important for the Nets moving forward. If Allen gets into foul trouble in the playoffs and DJ has to play, it’s not going to end well.

It appears there are issues in Atlanta, and Collins and All-Star guard Trae Young, are at the front of the mess. We’ve seen this ruin a team in the past and, in this case, could lead to Collins being shipped. John Collins turned down an extension before the season due to wanting the max, which is good because the contracts in the trade should work and bad because they will likely have him for a year.

Collins is averaging 18 points and 8 rebounds and is shooting 54 percent from the field. Collins would be a short-term solution, but in this case, it is fine. The Nets window is over the next three seasons; if KD and Kyrie opt back in and if Collins can help them now, they should do it. DeAndre Jordan had a great career in Los Angeles, but he is obviously not what he once was. Adding a guy like Collins would replace Jordan’s lack of skill on the court. Hopefully, that could push this team further in the playoffs.

All of these trades would likely have to include Taurean Prince’s contract. A pick, if not some young guys like Reggie Perry or Nicolas Claxton, could be included as well. Kevin Durant and Kyrie Irving are going to get this team into the playoffs. However, with talent like that, making the playoffs isn’t enough. Dinwiddie going down really leaves a hole on the roster, and Jordan’s lack of production could hurt this team when it matters. Will a trade happen? Who knows. It wouldn’t be a bad idea to explore what’s out there, though. 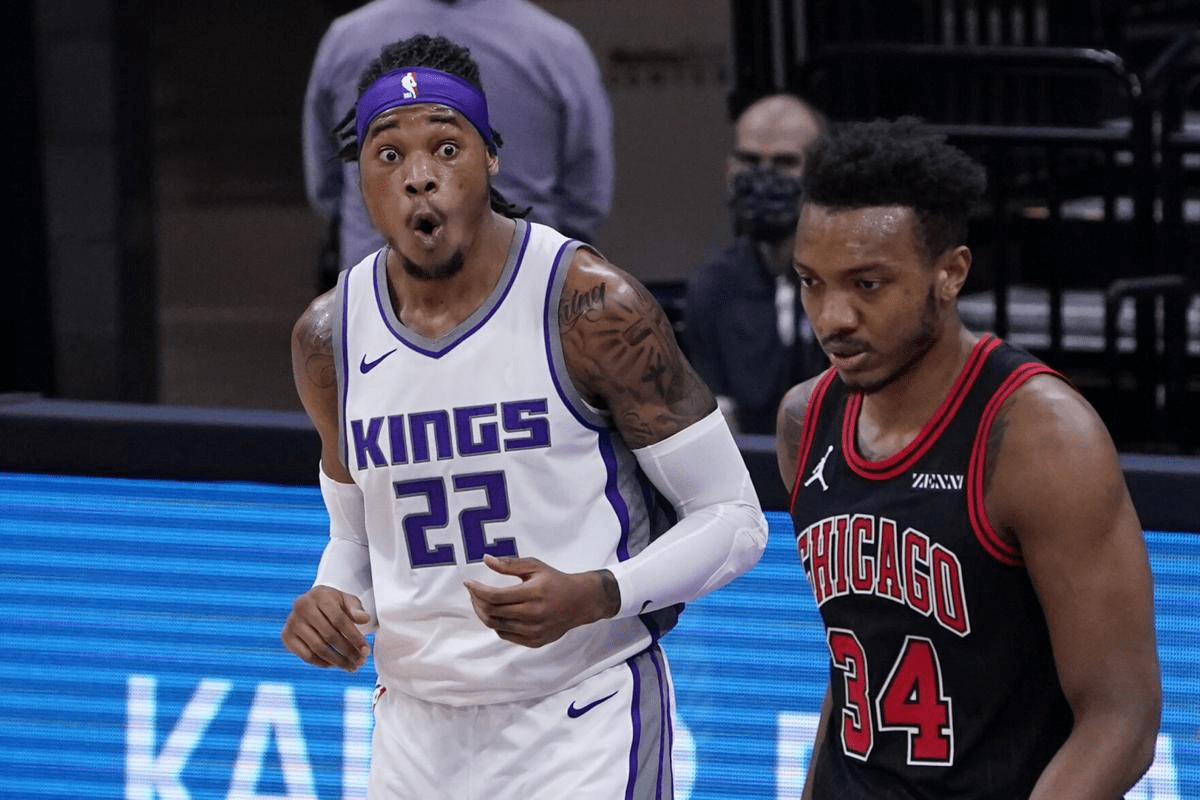 Kings Talk: A Look at The Other Guys 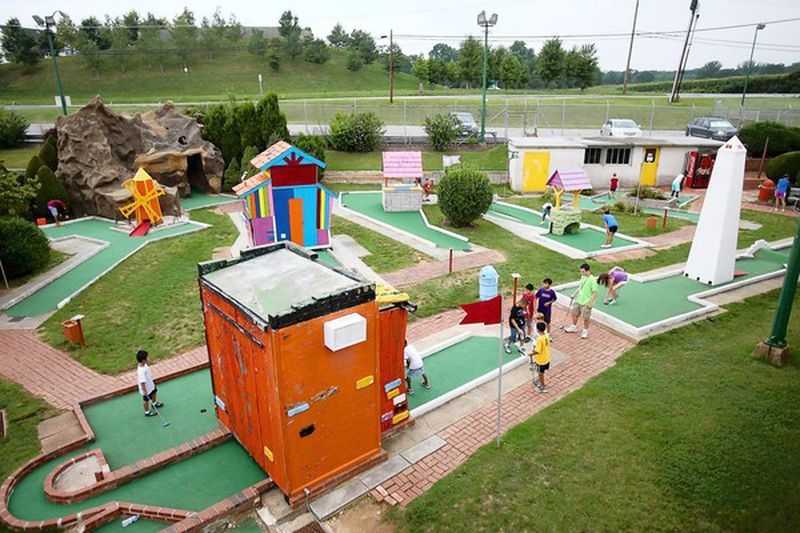