Back in December, T-Bob Hebert was waxing poetic about the difference between Alabama and LSU fans on ESPN 104.5. Alabama fans were having a field day. They pointed out how they were pretty happy after beating LSU, and happy after beating Ohio State. Memes were made, everyone had a good laugh, and then we moved on. However, with the season over, I wanted to take a deep dive into what T-Bob said.

LSU is Greece, sometimes it’s beauty, art, and passion, at other times it’s economic collapse & rioting in the streets

Bama is the emotionless void, there is no happiness, there is only the expectation pic.twitter.com/xWgqvQnbO3

I understand the sentiment here. T-Bob is arguing LSU has the highs and lows, similar to Greece ranging from the end of the Age of Tyrants and the rise of democracy in the Greek Golden Age, to the subjugation under the Roman/Ottoman Empires to financial ruin. I understand the comparison, but it isn’t exact. Greece set the stage for our modern world, with it’s art, military prowess under Alexander the great, and the development of democracy. This was followed by the crushing blow to the Greek Government Debt Crisis or being ruled by some other nation-state.

LSU hasn’t had nearly as great an impact on college football as Greece has had on the world; their most successful ten year run was 2000-2010 when they won National Championships in 2003 (with Nick Saban) and 2007. LSU fans are trying to talk themselves into thinking it’s okay they don’t have a starting quarterback, or accepting that they went 5-5 this year on their way to being the most disappointing reigning National Champion by arguing their highs are even higher. At the same time, their lows aren’t really that bad. 5-5 is the worst SEC record since 2008, where they went 3-5 in the conference but 8-5 overall. The Tigers’ highs aren’t as high, and their lows aren’t as low. LSU fans are trying to over-inflate their importance in college football, when really they’re an okay team at worst every year.

However, if they can buy into this whole “we are Greece, they are the big scary Soviet Union,” I would assume it’s easier to sleep at night. Who am I to judge a delusion induced belief that you’re more important than you are?

“[Alabama] is Siberia, They are the USSR”

On paper, calling Alabama the USSR, especially compared to LSU, makes perfect sense. We are this big, imposing bogeyman who ruins little kids hopes and dreams. To make this concept even more fitting, Alabama fans call Bama’s domination “joyless murderball.” T-Bob does have a point. When Alabama beats a rival by 30, it’s sort of treated like “business as usual.” But looking deeper, does this make sense? And further, do Alabama fans feel joy?

Of Course We Do

What kind of thought process is this? “They expected to win, so they can’t be happy about it.” I expect to go to bed later today, that doesn’t mean I won’t be happy when my head hits the pillow. As I judge this question, I understand where this thought process comes from.

When LSU beat Alabama in Bryant-Denny last season, that was a season, and program, defining moment. When Auburn won on the “Kick Six,” that was one of the greatest days in program history, and it’s why I can’t scroll through Instagram in late January without seeing it. Do you know what Alabama fans call the days we win against y’all? Saturday. We are happy about the win, but we have so many wins in recent memory, picking one win out of them is like finding a needle in a haystack. However, I’d take six titles since 2007 over maybe winning one.

I’m going to take T-Bob’s comment about us being the USSR as a compliment. We are just dominant. However, I have a better comparison. As I said on the Korner Booth, we are America. Internationally, America has the reputation of doing what we want, when we want, with little to no pushback. Alabama, like America, also isn’t going anywhere anytime soon. So get used to it.

Don’t believe me? Follow me on Twitter (@BellyUpKev) and witness my unbridled joy Alabama football gives me. 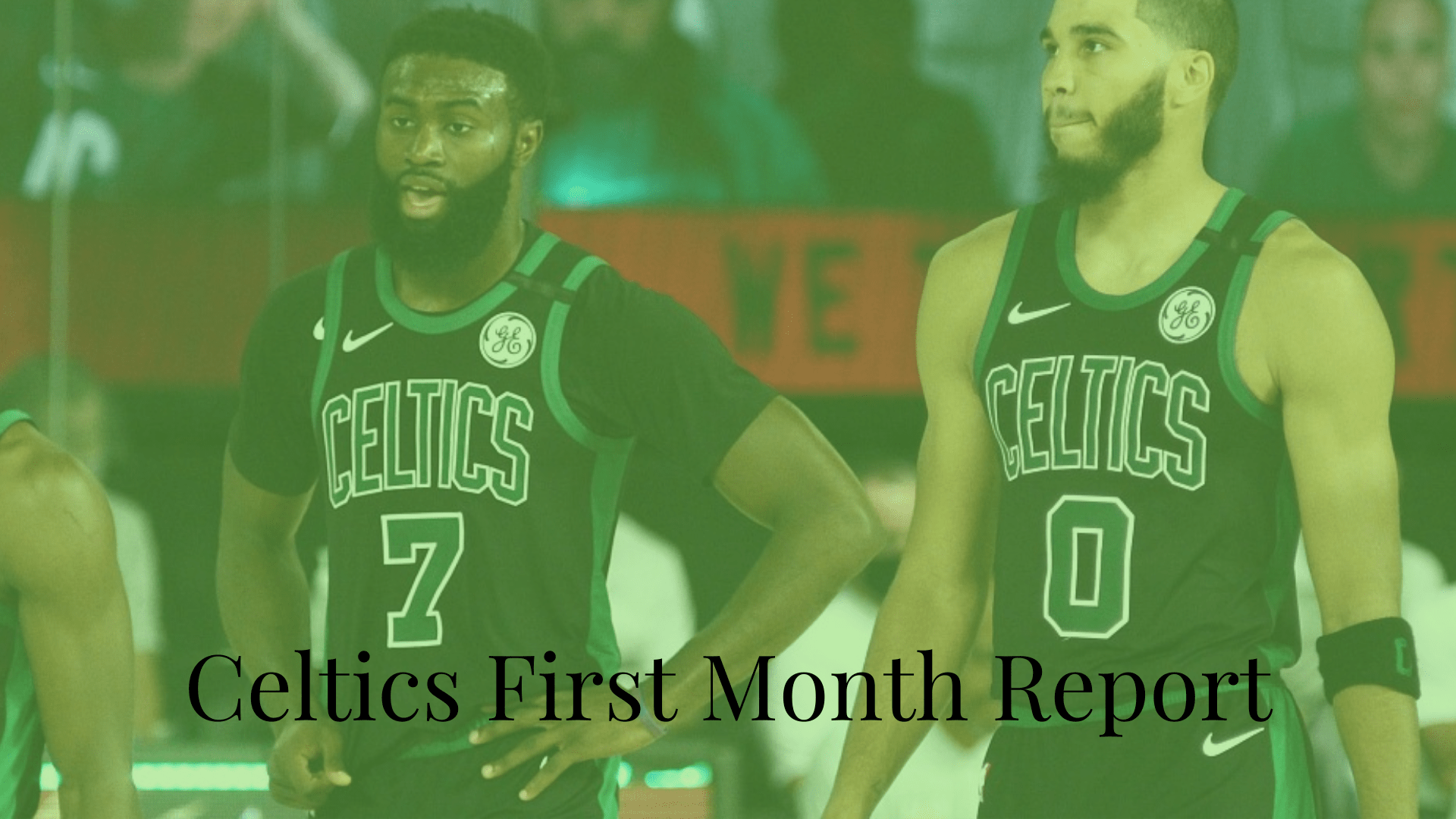 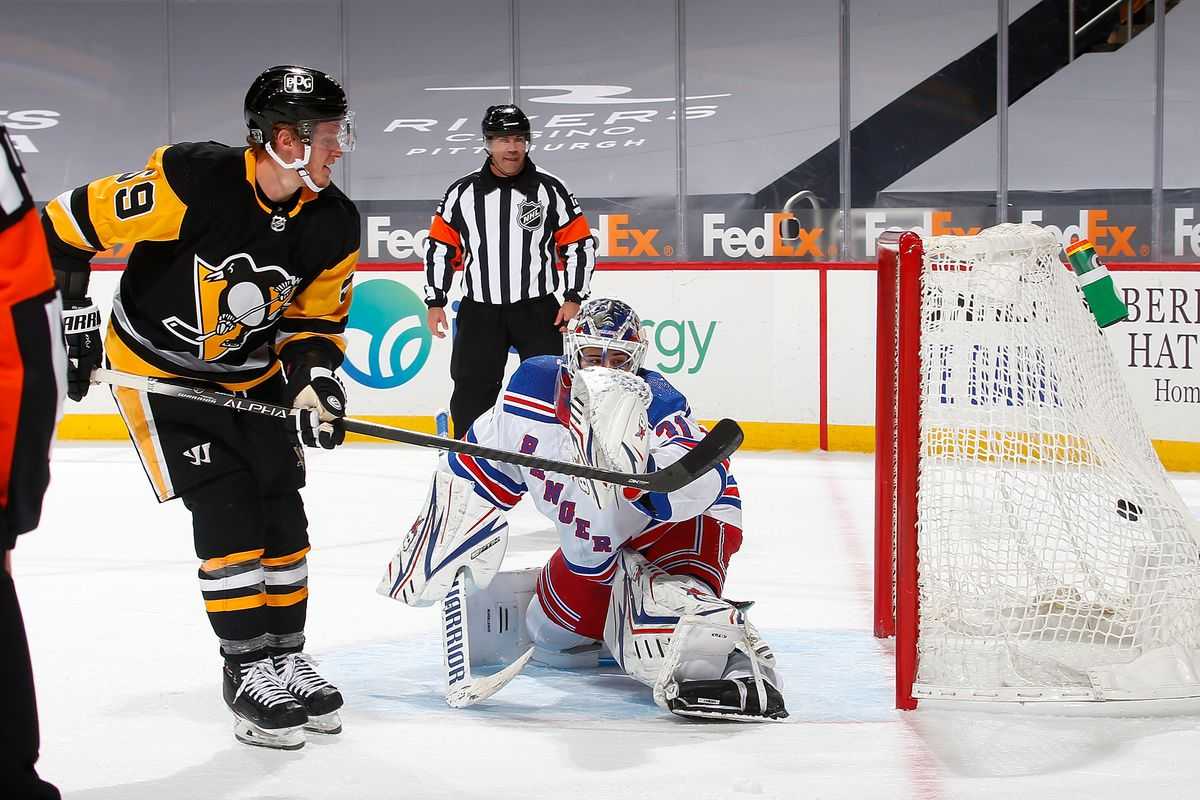