Kyrie Irving has now officially been fined for his breaking of safety protocols. A steep price of $50,000 for Irving, but this is something we saw coming once the video of him surfaced at what is now believed to be his sister’s birthday party. Irving also will not receive two game checks for the games he missed this week against Denver and New York. He is eligible to return Saturday against the Magic, where he could suit up with his new teammate, James Harden, who was traded to the Nets earlier this week.

Irving will forfeit salary for any games missed due to five-day quarantine period. He is eligible to return to Nets team activities on Saturday if he continues to test negative for coronavirus. https://t.co/rnNhgHB8am

Kyrie Irving has been docked two game checks for missing contests Tuesday and Wednesday during his five-day quarantine, sources confirm. He returns to team activities on Saturday. https://t.co/QFl8faWOCQ

This is an instance where I am not sure the punishment fits the act. Kyrie broke NBA safety guidelines and just safety guidelines in general when he went to that party with no mask. The fact that it was his sister’s birthday is not an excuse to be around 30 plus people during a global pandemic in the middle of a basketball season. Did Kyrie think about this before he did it? Likely not. He was probably thinking about telling James Harden to force his way out of Houston faster instead. This was an opportunity for the league to make a statement, and they didn’t. It’s unlikely the team will do anything about it, but a suspension is an ideal punishment for something of this nature. It is hard to suspend a guy who plays basketball on his own time anyway.

Kyrie coming back now is a little suspicious. If he does make his return against the Magic, it will likely be the first time Irving, Kevin Durant, and James Harden will team up with the Nets. Kyrie maybe was going to come back for this game regardless, but it’s never that simple with it being Kyrie.

I can’t hear an argument where Kyrie coming back the first chance he could to play with Harden is just a coincidence. Was he in on this trade? I’m sure, to some extent. Nets General Manager Sean Marks stated that all three of KD, Harden, and Irving wanted the deal to happen. This leads to the conspiracy theory that Irving was playing hardball until he got what he wanted. It wouldn’t have been the first time he played that game.

Brooklyn GM Sean Marks said all three superstars — Durant, Irving and Harden — wanted the deal to happen. So it was pre-approved by Kyrie and KD, which is news.

It’s pretty cut and dry. We sit back, watch, and hope an explosion doesn’t happen that seems to already be in the works. Kyrie Irving has never been the third-best player on a team before, and it’s a role he will have to get in tune with for this team to make it to the Finals. He already showed that he wants to take the last shot in the game against the Wizards where Durant was standing right next to him wanting the ball. Kyrie missed a contested three instead of driving or kicking it over to KD. The chances of him doing the same thing with Harden and Durant on the court are high.

Kyrie is a special talent, but he sure does come with all the drama. He doesn’t seem to understand that what he does could impact more than just him. While he is a special talent on the court and seems even to be a great teammate on the court, he doesn’t understand his action’s impact off the floor. Not wanting to talk to the media, and putting his coaches and teammates in impossible spots to answer questions for him is just unfair.

There’s not really much more to do at this point than wait and watch. Kyrie is going to come back, and something else is going to happen eventually. All that really matters is that the team chemistry is high, and everyone is getting along in the locker room. No matter our opinions of the trio or one individual in the bunch, they have the talent to go the distance, and if they all decide to get on the same page, it will happen. If they don’t get on the same page, Sean Marks will probably get fired, and the Nets will be bad for 20 years. So the room for error here, I’d say, is pretty tight. 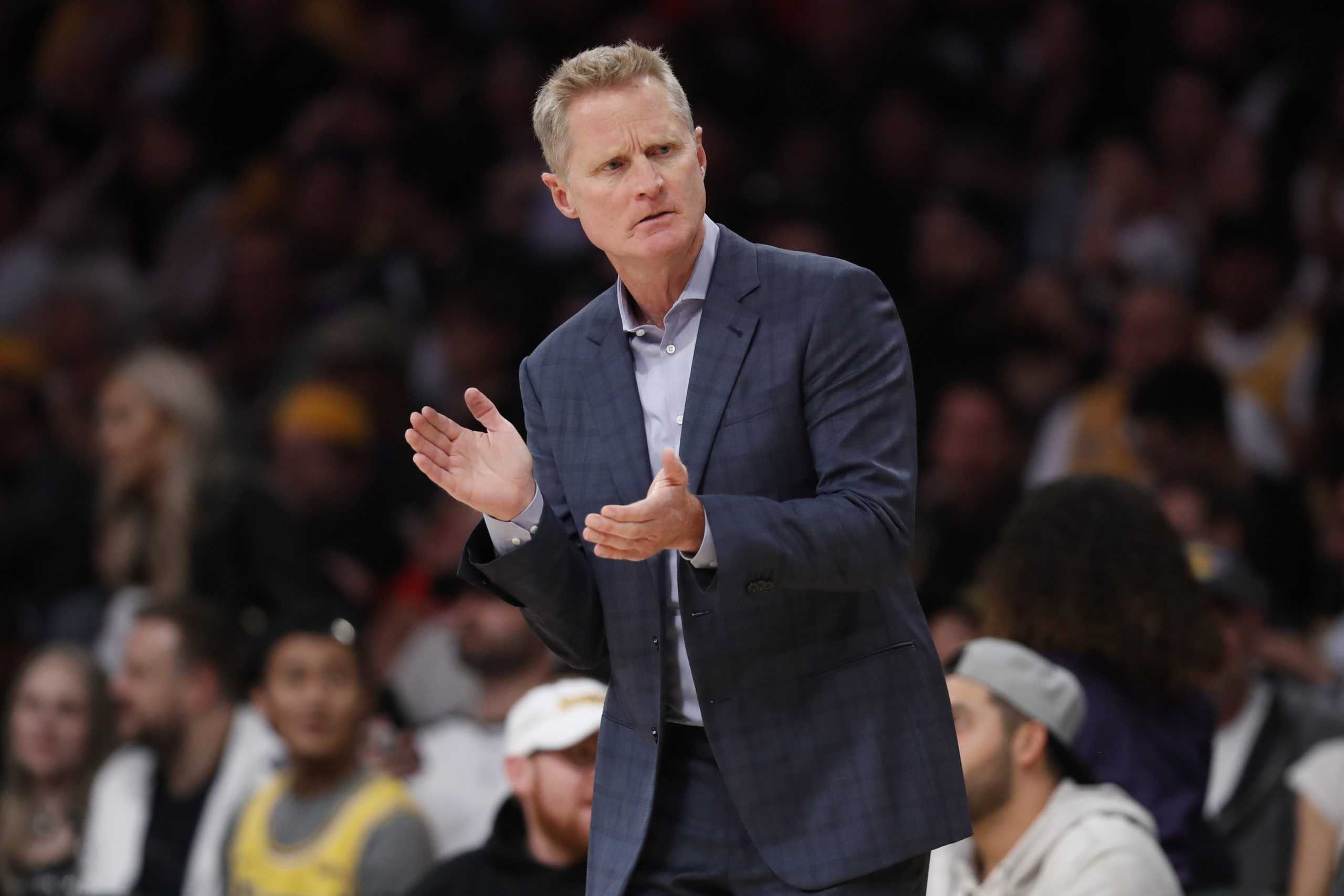 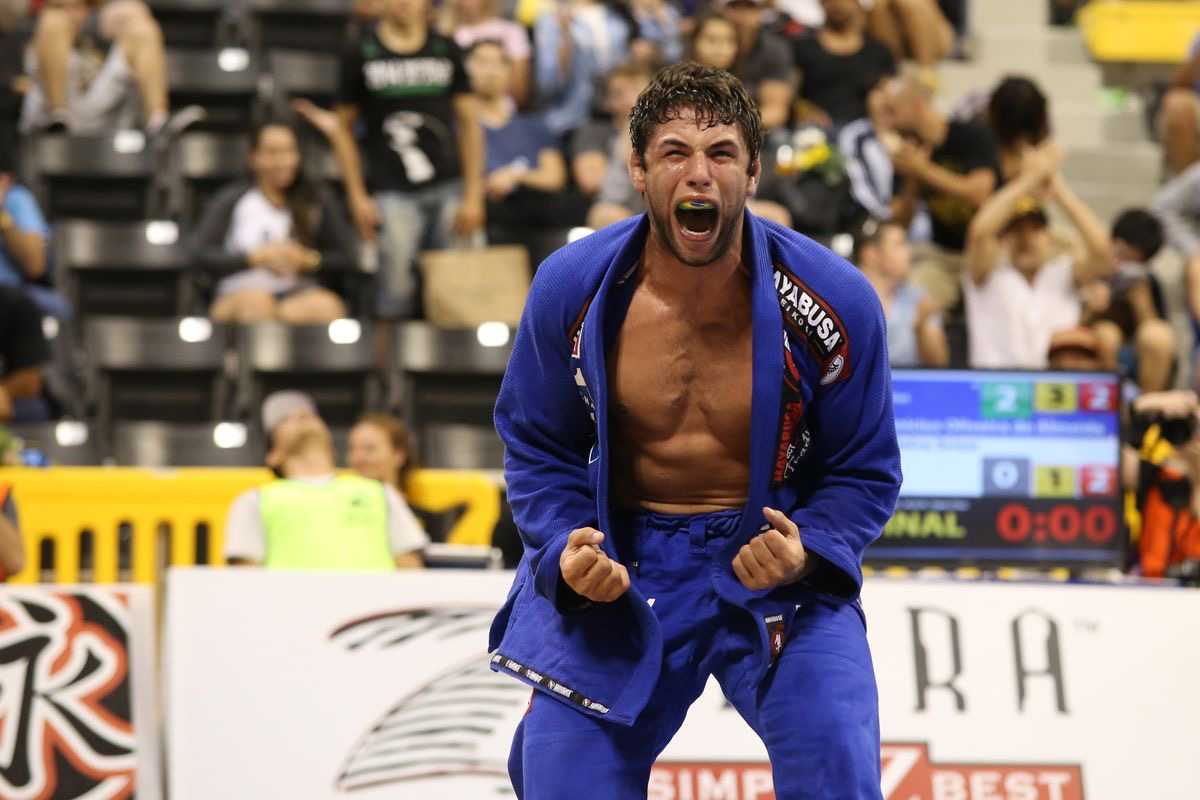 Marcus Almeida Looks to Impress in ONE Debut