Look – I know Boston being the best sports city has got you feeling some type of way, but that’s just how it is. I know some of our stars have left and found greener pastures and that’s good for them; but, the bottom line is that the Celtics will be holding a share in the ownership of the Eastern Conference for years to come. You might as well get used to that. More importantly, it’s time to admit that Boston didn’t get worse.

A Star is Brown

Is the heading a crappy play on words for a movie or is it a poorly attempted Yoda phrase? I guess you’ll never know. But what you do know is that Jaylen Brown is proving to be a top-10 player. Nobody can say otherwise. The man is in the top-10 of 12 different leaderboards. I have always liked Jaylen’s game since coming into Boston. I thought it was a good pick and was excited to see what he could do. It is nice to see that he is finally getting the recognition he deserves, especially after being snubbed of an All-Star selection last season.

Jaylen Brown deserves to be an #NBAAllStar :

To further bolster the proof that he has emerged: Jaylen Brown is averaging career highs in points, assists, steals, blocks, 3 point percentage, free throw percentage, and field goal percentage. It is now definitely safe to say that Brown is an All-Star. Brown has become one of the most vital pieces to Boston’s success. And, the fact that he is in the first year of his 4-year $106 million contract emphasizes his amazing value to this team. But, It’s ok because I know Nick Wright will find something to say about it.

Jaylen Brown and Jayson Tatum are a top-2 duo in the NBA. They’re both averaging above 25 points per game, and are leading the league as the most efficient, high volume shooters on above-the-break 3’s. They are team leaders in usage percentage, which is no surprise. Part of the Celtics’ success is the leap that Jaylen has made; and the continued improvement that Jayson has shown is only going to make this team that much more dangerous.

More Than a Side Show Attraction

Tacko Fall is more than a ticket seller. He’s well on his way to being a rotational player. Fall is averaging 10 points, seven blocks, 13 rebounds while shooting 62%. His time in Boston has helped his development immensely. I think that at some point in the season we will see more Tacko Fall. We will see more of the bench in general but especially with our depth at the center position being so thin I expect him to get more minutes.

With these new health and safety protocols in place this season, it is no surprise that we see a lot of the players at the end of the bench getting minutes in games that they wouldn’t normally see. But this has helped in some cases. Carsen Edwards is showing that he can make shots (as long as he thinks he’s playing Cleveland). Aaron Nesmith is also showing his improvement in the past few games on both sides of the ball. It’s good for the young guys to get some playing time in a non-garbage time setting.

While some might attribute Edwards’ success to other things, it is clear that both he and Nesmith are putting in hard work and staying ready as best they can. While Carsen Edwards scored a career-high 18 points. Edwards had a combined +/- of 54 in over two games against Cleveland and Chicago. He played more than 10 minutes in each of those games.

Aaron Nesmith vs. the Cavs

Nesmith played really well against the Cavs hitting 4-6 shots with 3-5 coming from behind the arc. He also managed to grab 6 boards in 15 minutes of play. If Edwards and Nesmith can sustain this production throughout the season then we will be seeing more of them sooner rather than later.

If you want to keep up with my absurd sports obsession follow me on Twitter. If you want to take a look at how the Celtics have done in their first month of the season, you can check out my progress report for them here. 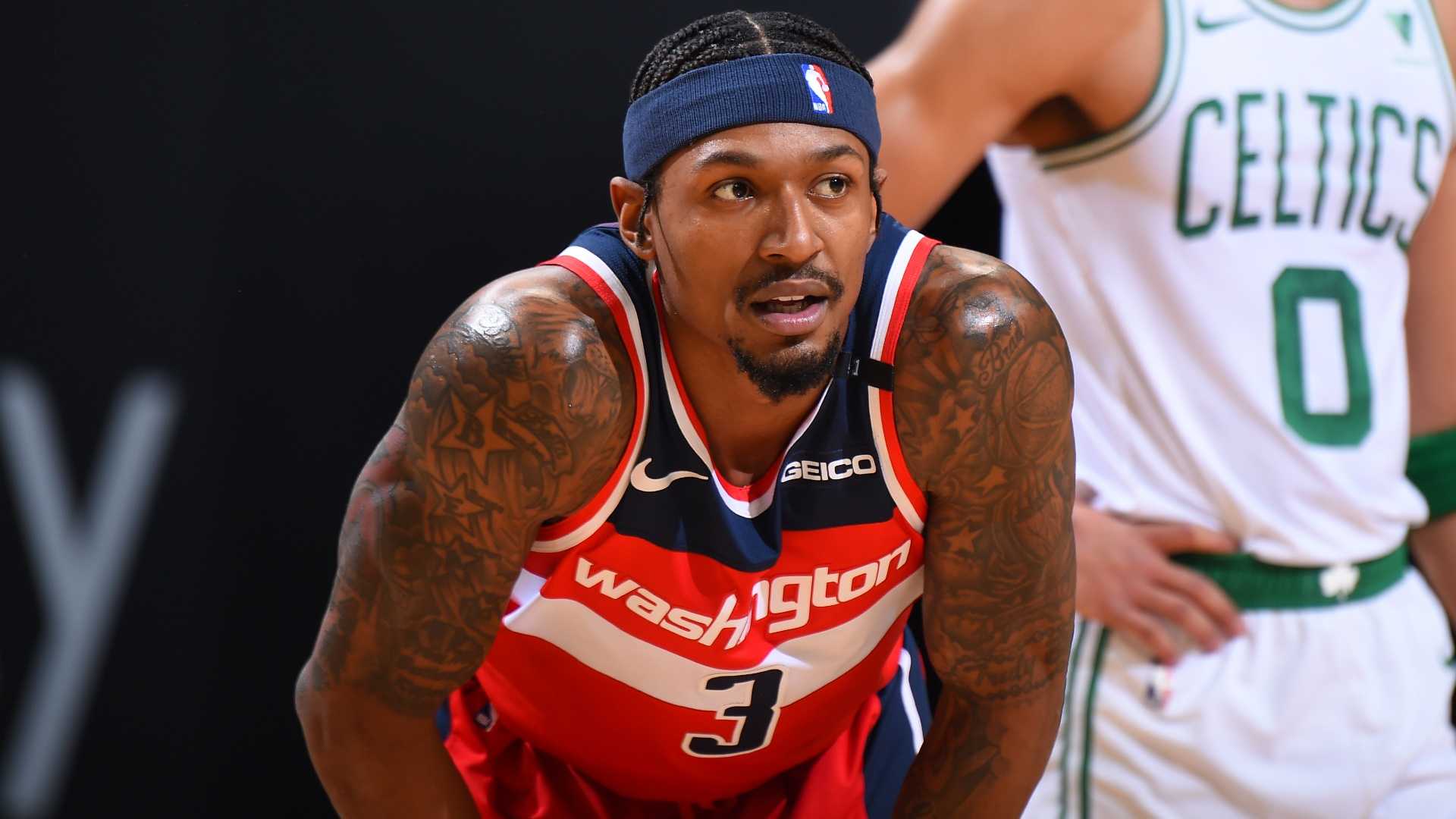 These Five NBA Players Need To Be Traded! 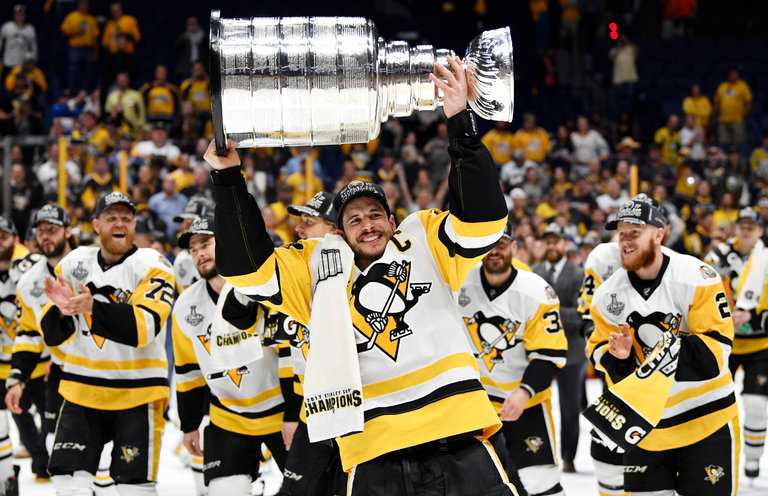