After a deflating game against the Los Angeles Lakers, the fans of the Houston Rockets were searching for positives. Two straight losses by double digits to the defending champs were hard to swallow. Houston needed to make some big schematic adjustments, shoot the ball better, and get some key plays from key playmakers. While effort was there, that was pretty much all the Rockets had. Superstar James Harden made the most talked-about play of the night… in the post-game.

James Harden: “We’re just not good enough. We don’t, obviously, chemistry, talent-wise, just everything, and it was clear these last few games…” pic.twitter.com/4bTcaK7TDv

Fans and media alike always ask superstars to speak their minds, but rarely does it actually happen. In as blunt a terms as is realistically possible, and in a calm but defeated tone, James Harden publicly asked to be traded from the Houston Rockets.

#NBATwitter was a roller coaster. The “I told you so!” comments were drenched in anger. The critical “can’t win!” commentary came with heavy douses of gasbaggery and the “say it ain’t so?!” messages were drenched in sadness, and all fell on deaf ears. The James Harden Era, which began in Houston in 2012, appears to officially have ended.

James Harden was the centerpiece and face of the most successful run of basketball in Houston in the 25 years since their back-to-back titles of the 90’s. Harden was top three in MVP voting five times, won the award once, and got to the Western Conference Finals twice. In four of the last five seasons, Houston fell short against the conference champion. Three of those seasons, that team also won the championship. Houston was at the top of the mountain, but just shy of over the hump.

Harden set scoring records unseen by a perimeter player. He wrote his name in the record books next to Wilt Chamberlain and created a generation of step back shooters akin to the wannabe skyhook-ers that followed Kareem. Now, Harden will finish off a Hall of Fame career in a different uniform. It’s not that he’d be the first Hall of Famer to make a move for a title after his 31st birthday like this… but he certainly is one of the ones with the most drama surrounding it.

Truthfully, this has been the reported behind the scenes reality in Houston since November. For all that’s been reported, GM Rafael Stone has been working for deals left and right since the preseason. Houston, reportedly, is firm at a steep price. While Harden has appeared disinterested for the last week, he has demonstrated both that he can score when he wants to in isolation and that he can lead the league in assists.

As the news breaks throughout today, you’ll see a bajillion top trade destination lists. From Miami to Portland, or Boston to Denver, everyone would be better with a perennial MVP candidate. The issue will be that steep price, and who really thinks they can pay that and compete for a title. Harden has 18 months left on his contract, giving any suitor two chances.

Kawhi Leonard, Anthony Davis, and Kyrie Irving all recently forced their way out of their respective deals early. Two-thirds of those upset stars had won championships in their first franchise. Similarly, two-thirds of that disgruntled club won championships in their new home. While Harden isn’t currently in the former, if he ends up in the latter this whole drama filled night may be forgotten. Who still clowns Leonard for sitting out a year? Davis for having to be forced to suit up by the NBA for television money? Irving for demanding a list of teams?

Since being “a hamstring away” in the spring of 2018, the Houston Rockets franchise has been run into the ground. Rosters were cut to avoid taxes and gambles were made that didn’t pay off. Harden said he loves the city, and there’s no reason not to believe him. While the Beard will take the blame for the franchise running into the ground, he’s not the only person culpable.

There’ll be a moment for appreciation posts and a moment for trade breakdowns. There will even be a moment (soon) for a “Rockets’ Round-Up over the week that was. For now, the moment that is resounding is some combination of the #NBATwitter anger, gasbaggery, and sadness… a combination of which makes for a sleepless night after a memorable press conference. 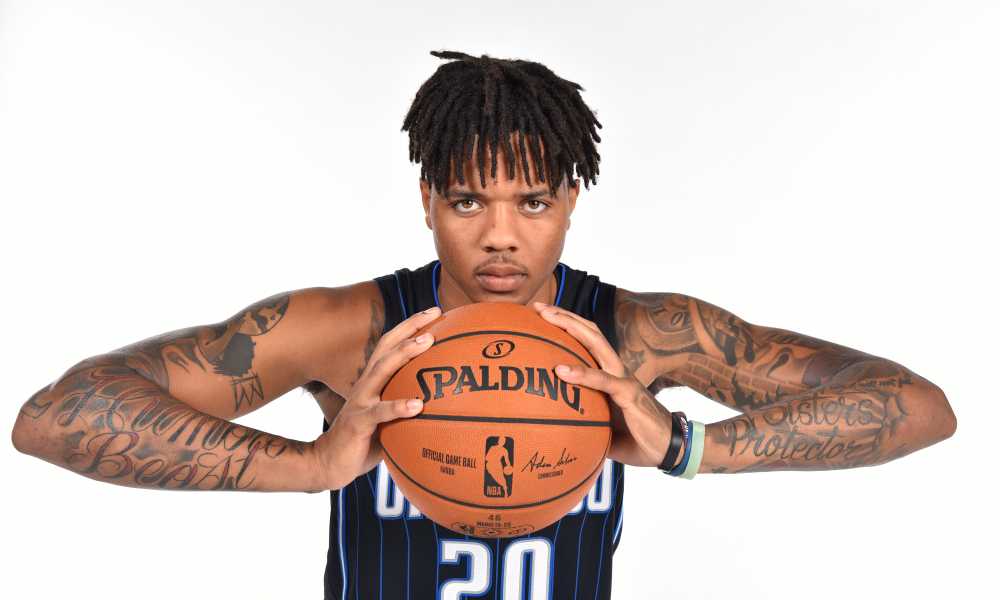 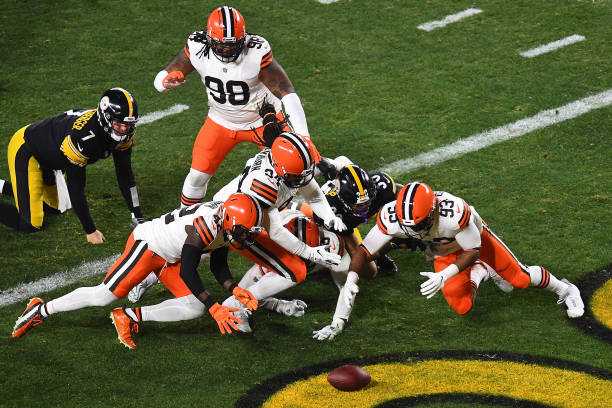