Here’s a storyline for you: a disgruntled superstar demands a trade to the team of his choosing. Does that sound familiar? I’m sure it does because we’re back with another episode of our favorite television drama, the NBA. This one has a truly great plot. A young player gets traded to a team and becomes a superstar. When he becomes a superstar, they bring in pieces to become a title contender. When the team comes up short, they change their entire philosophy to support their superstar. After losing again, the superstar wants the front office to trade the player he wanted the year before. Once that is completed, he decided that he just doesn’t want to play for this team anymore and demands a trade. There is your story of James Harden and the Houston Rockets. Now, he is off to Brooklyn in a huge four-team deal.

Clearly, there is a ton to unpack here. We are seeing a top-10 NBA player join forces with at least one elite player and possibly a second, depending on if he feels like showing up to his job eventually. When a move of this magnitude occurs, everyone is so quick to jump to the winners and losers of the deal. Has it ever crossed your mind that possibly everybody wins in a deal like this? I think the case can be made that if there was ever a trade that allowed everyone to win, this is the one. For that reason, let’s discuss everyone’s victory from the trade.

Love him or hate him, James Harden is one of the most dynamic playmakers of this era. Prior to his arrival, the Rockets were stuck in NBA purgatory: good enough not the tank, but not bad enough to get a high draft pick. In Harden’s time in Houston, they never missed the playoffs and became an attractive destination for other players. While they never reached the finals with Harden, he was the main guy for some very successful Rockets seasons.

Despite the success and status that came from being in Houston, his time was up. After it was decided that Mike D’Antoni wouldn’t return, that shut the door on Harden ever winning a title with the Rockets. The philosophy that was adopted under D’Antoni was the last chance for Harden to win a ring there. When that ultimately failed, Harden needed to get out of there and find a team that had the best shot to win a title and cement his legacy. The Nets were exactly what he was looking for so he did what any NBA superstar would do and demanded a trade. While it would’ve been nice for him to leave Houston on better terms after all that they accomplished together, this is where the NBA is now, and Harden knew that. It’s understandable to be upset Rockets fans, but don’t worry, you’re a winner too.

Four first-rounders and four first-round swaps. To get that haul in exchange for someone who wasn’t buying into the new culture is incredible regardless of how amazing the player is. Sure, there is no guarantee any of those picks ever amount to Harden. They had their chance to bring in Ben Simmons and Tyrese Maxey as I predicted in the preseason. However, what that gives you is incredible flexibility for years to come to develop a new identity with the pieces that are there now and that will be coming in the future.

On top of that, this move gives you a chance to see if there is hope to get Victor Oladipo back to where he was before his quad injury. The writing was on the wall that Oladipo’s time in Indiana was coming to a close. That team is clearly building around Malcolm Brogdon and Domantas Sabonis. It was unfortunate to see Oladipo turn into the third option there considering how great he was doing before the injury. However, he now gets to play alongside John Wall and DeMarcus Cousins, two other players trying to re-establish themselves after major injuries. Oladipo will get plenty of chances in Houston this season prior to becoming a free agent this offseason. Hopefully, the change of scenery brings back the spark for him and gives the Rockets a new top scorer.

Steve Nash will now be able to coach James Harden, Kevin Durant, and Kyrie Irving in his first season as a head coach. Not a bad situation to be a part of while you are learning the ins and outs of what it takes to coach some of the biggest personalities in the league. The Nets’ title window is now. When they brought in Durant and Irving in free agency, they knew that they were a year away from being the best team in the East. However, it was always going to be tough with just those two to win a title. Sure guys like LeVert, Jarrett Allen, and Spencer Dinwiddie are nice pieces, but KD and Kyrie needed another star alongside them. Those two alone don’t take down LeBron James and Anthony Davis in the Finals. They might not even take down Kawhi Leonard and Paul George.

However, you throw James Harden in the mix, everyone is now looking up at you. Sure, we have no clue what to expect with Kyrie the rest of the way. We don’t know if or when he’s coming back. On top of that, he didn’t even want Harden when it was know that he was trying to get traded to the Nets. This may become a hilarious show to watch if these three guys don’t mesh together and adjust to each other’s playing styles. On the contrary, we can be looking at the new Stephen Curry–Klay Thompson-KD if all goes well. Regardless, it is sure to be entertaining.

This entire deal shook the core of the NBA. When LeVert to the Pacers became official, it was another huge shock. However, I think we may look back and look at this part of the deal as a huge win for the Pacers. In the early goings, I can admit that I have been very wrong about this team. I thought Nate McMillan was a very good head coach and should have remained at the helm. Instead, Nate Bjorkgren has done an excellent job leading this team and Brogdon and Sabonis are taking another step forward and becoming terrific players in this league.

Because of that, this should make Indiana an ideal landing spot for LeVert to continue to develop. He has already shown how productive he can be alongside Durant and Irving. He is now entering a younger team without an established star and will get every chance to become an impact scorer. While I was very excited about the possibility of him going to Houston and being the man there, going to Indiana and joining a winning team currently will only elevate LeVert’s game. The Pacers should be thrilled about their new guy.

This league! This trade is the perfect example of how to describe the current state of the NBA. The stars run the league. Whatever they want, they get. You aren’t happy with your current team? Sounds good, tell us where you want to play and we’ll send you there. It is what keeps fans entertained about the NBA year-round, which is why this style is here to stay. It is a method that works and will continue to work due to it being a player-driven league. The people that wore a James Harden Rockets jersey will be going out to buy a Nets jersey unless they are a die-hard Rockets fan. It is how the players and the league make money, so embrace it!

For Adam Silver and the rest of the league, Harden getting traded will dominate the headlines for a while. In the meantime, there is a much larger problem taking place. The COVID cases are spiking again. This reminds us that we aren’t playing in a bubble, leaving it up to the players to be cautious. If a player gets COVID, the effect is felt throughout the league. Teams are forced to play with eight players. Games are getting postponed left and right, leaving a huge question mark as to how this season will go on. Credit to Silver and the league office, they are doing everything they can to make sure the show goes on. In the meantime, don’t change the channel. Harden to the Nets will serve as must-see television for months to come. The show has just begun.

Thank you for reading along! For more sports content, follow me on Twitter @MaxStinesBUS as well as our team @BellyUpSports. For all things basketball, follow @HoopsBellyUp or check out Belly Up Sport’s Basketball page for more articles regarding the biggest NBA storylines. 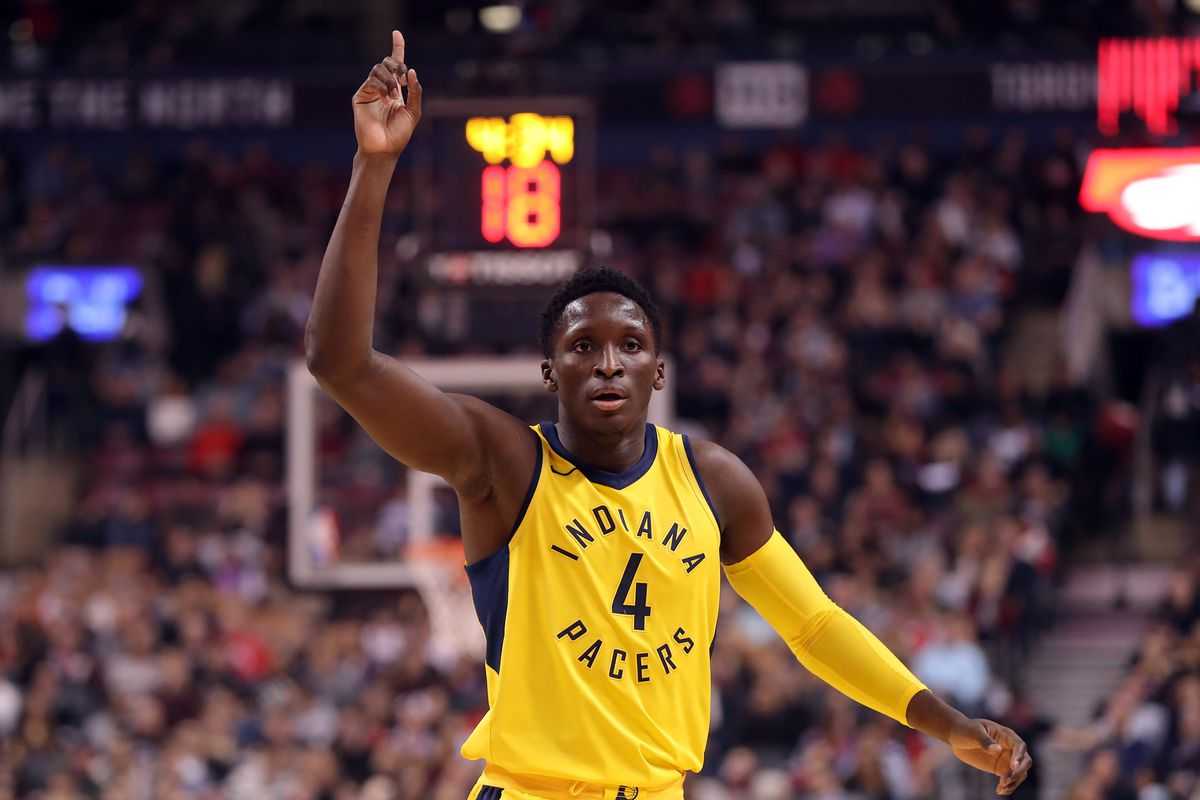 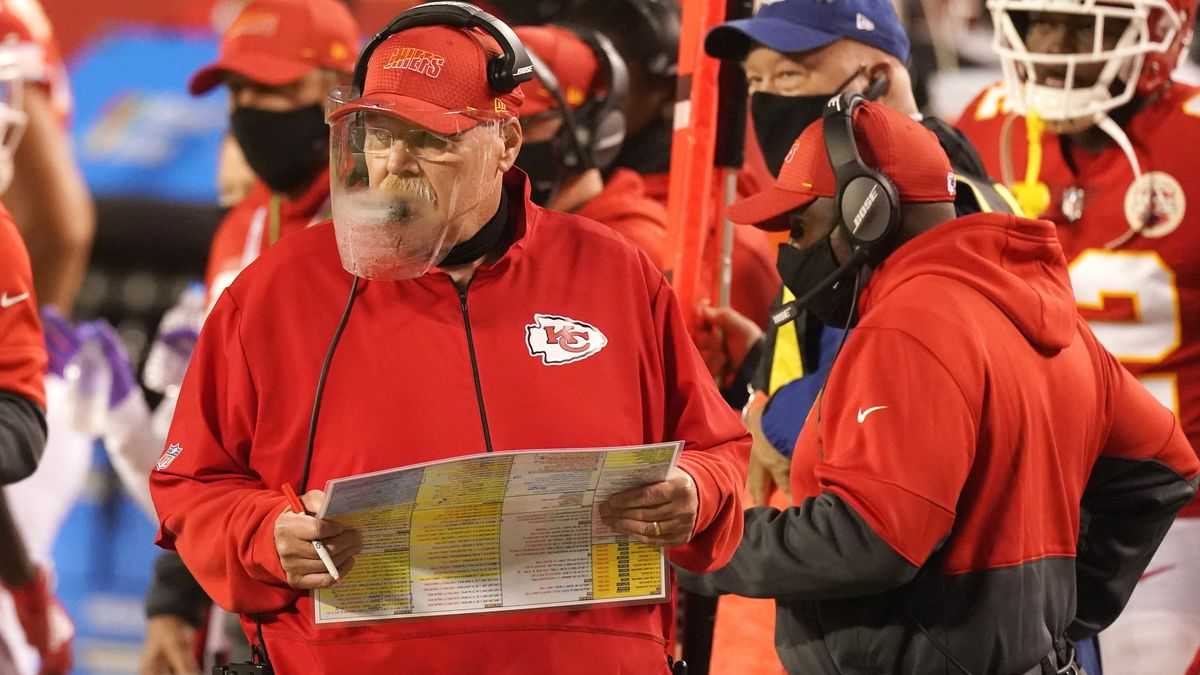