Kyrie to Return and What It Means for the Nets

Kyrie Irving is back with the Nets and should be available against the Cavs.  The long-awaited return is over, and Kyrie looks to join his new super team with Kevin Durant and James Harden.  While Kyrie brings some of it on himself, he seems to be a likely headline year after year.  There’s not really any arguing his on-court success as he is one of the 20 best guys in the league today.  What is up for debate is if he will be able to click with his new teammates and accept the third man role.

Obviously, it would be ideal if Kyrie, Harden, and Durant can put their egos aside and play unselfish ball.  If they can do that, there is no reason they shouldn’t come out of the east.  We can try to make comparisons all we want, but there has never been a super team quite like this—three ball-dominant shooters who can average 25 plus through a season. In the small sample size we’ve had, Harden has shown he can share the ball, and we have seen KD in the past defer to other stars so they can win it all.  We have seen a little bit of this from Kyrie as well, but we’ve seen a little bit of the ego getting in the way as well.

In 2016, Kyrie Irving hit one of the most memorable shots in NBA history to bring a long-awaited title to Cleveland.  He also quit talking to his teammates for days at a time during that playoff run.  Kyrie cannot ghost out this team if he is unhappy with the number of touches he is getting or has a third-best seat on the plane.  He also can’t let that one shot cloud his judgment of deferring to two of the greatest shooters of all time, that in Durant and Harden. This doesn’t mean that Kyrie can’t shoot the ball, but Kyrie doesn’t need to work off a double team the way he used to have to. Kyrie, Durant, and Harden can all make contested shots, but the fact that one of them likely won’t be contested all the time is exactly why I worry.  Does he want a title, or to be “the man” on an almost title?  We’ll find out soon enough.

I really don’t think we pay enough attention to Steve Nash.  He may be a first-year head coach, but he’s also a two-time MVP and a Hall of Famer.  I can’t imagine if egos start getting in the way that he won’t check them at the door.  Nash isn’t a violent guy or super mouthy either. He is a real smart guy, however, when it comes to hoops.  We may question some game management ideas he has, but we should never question his basketball IQ.  Because of that, I think that he will involve Kyrie enough to where he is okay being the third option.   Or at least be able to relate enough to him to break it to him the best way possible.

Kyrie doesn’t get enough credit for the work he does in the community, the donations he makes, or how involved he is with social justice.  It just came out last week that he actually bought George Floyd’s family a house.  Kyrie’s not a bad guy, but he always finds himself in bad situations.  However, it’s also hard to defend him during something like this when he does something as bad as going to a party without a mask in the middle of a pandemic while he is away from the team.  Kyrie’s different, and that’s okay.  Truthfully, we can talk all we want, but all that matters is how that locker room glues together.  It doesn’t matter if we say this or that if the team is clicking and on good terms at the end of the day.

Will they be able to click? That question won’t have an answer for a while.  They need to go through some bad times to see how they respond.  It’s easy to be on the same page when the team is winning. It’s adversity that can make or break you.  This team will look good immediately because of the trio.  It’ll be new, and everyone will want to show how unselfish they are.  We’ll see how long that lasts and how far they can go.  Kyrie is the most important factor here because he will have to accept the biggest role change.  We’ve never seen this many top 20 guys on the same team, and we’ve also never seen a top 20 guy take a backseat in their prime as a third star.

For more on the NBA and all sports, follow @bellyupsports and @lagraham2 on Twitter and go to bellyupsports.com 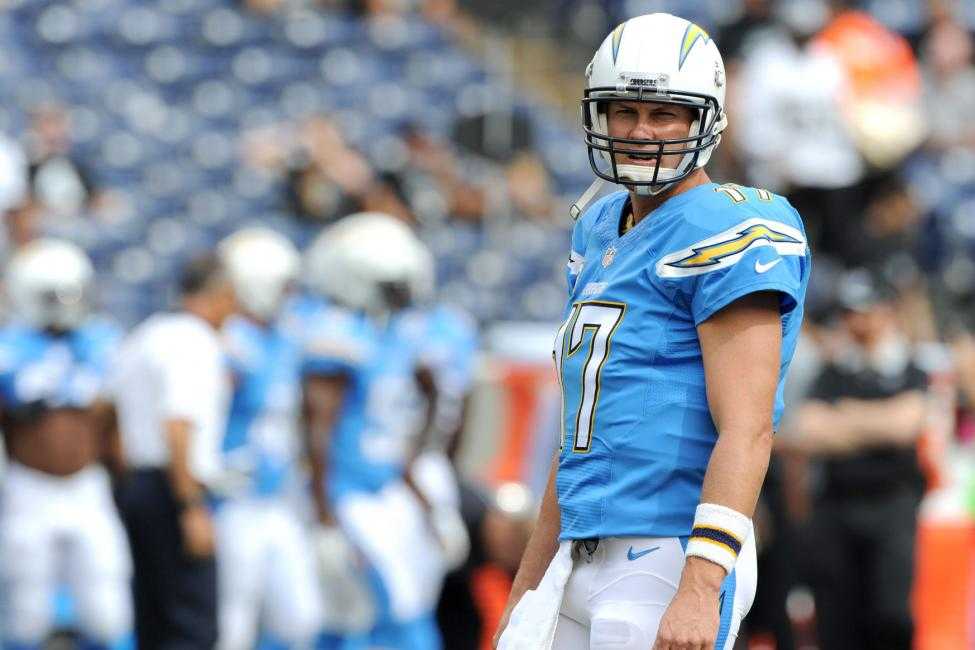 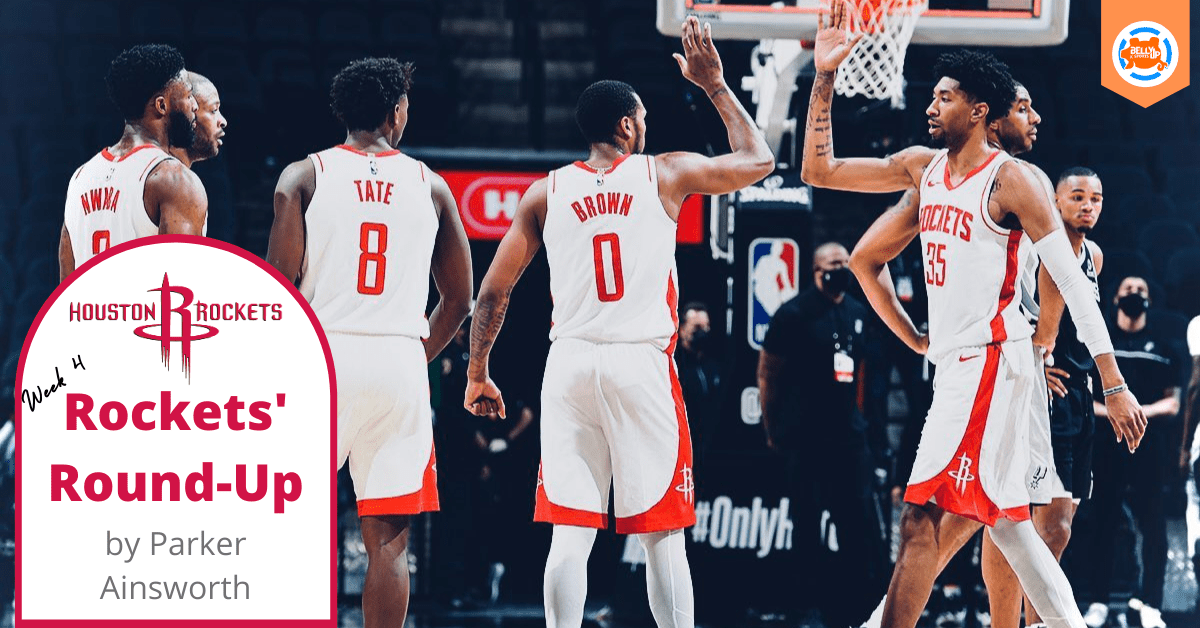