Episode four of the Masked Dancer was fun as the four dancers from the first group took the stage for the second time.  One is unmasked while the other dancers will move on to the next round. There were more exclusive clues, exciting performances, and an unbelievable reveal.

The Masked Dancer is a nice distraction for many families as it has become an instant hit. Which dancers had what it took to join the super six finalists. If you did not catch the group a play-off here is how it all went down with some special clues and an unmasking.

Cricket may not be a trained dancer, but he is quite the performer when he gets on stage. He has a fun and engaging personality. This week he gave us some old-school 90s dance moves and he managed to stay in character the whole time.

Clues: pay phone, 90s, silver medals, back at one, judged and elevator.

Hammerhead‘s performance was a mix of hip hop and contemporary style of dance. He had a lot of different moves and a solo that was surprising to many. This dancer has a lot of skill and confidence that impressed the panelists.

Exotic Bird shook her tailfeather in her performance that had a mix of styles. Her footwork, stage presence, and how she carries herself were impressive. The panelists feel she is a professional performer based on her dancing and clue package.

Word Up clue: number one

Tulip put every emotion into her performance this week. It came from such an honest place and gave us something beautiful.  She did an unbelievable interpretative dance that made her a true contender in the competition.

Cricket was revealed as sixteen-time Grammy award-winning singer Brian McKnight. He is well known for his 90s hit song Back at One. He was able to fool everyone except panelist member Paula Abdul who picked up on his clues the whole time.

The Masked Dance Group a was on fire this week as they were not to be undone by Group B. It was another fun episode with some interesting clues that we are all still pondering. Masked Dancer new Wednesdays on Fox. For more sports and entertainment visit Belly Up Sports. 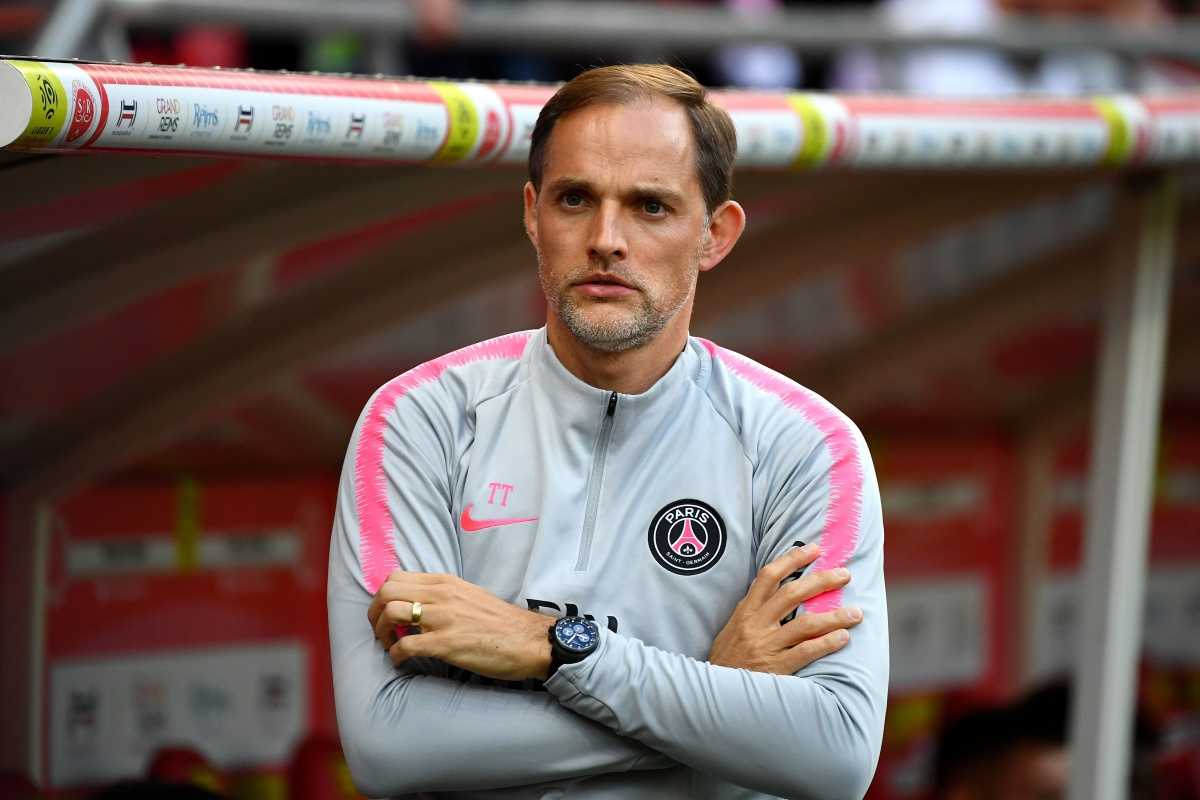 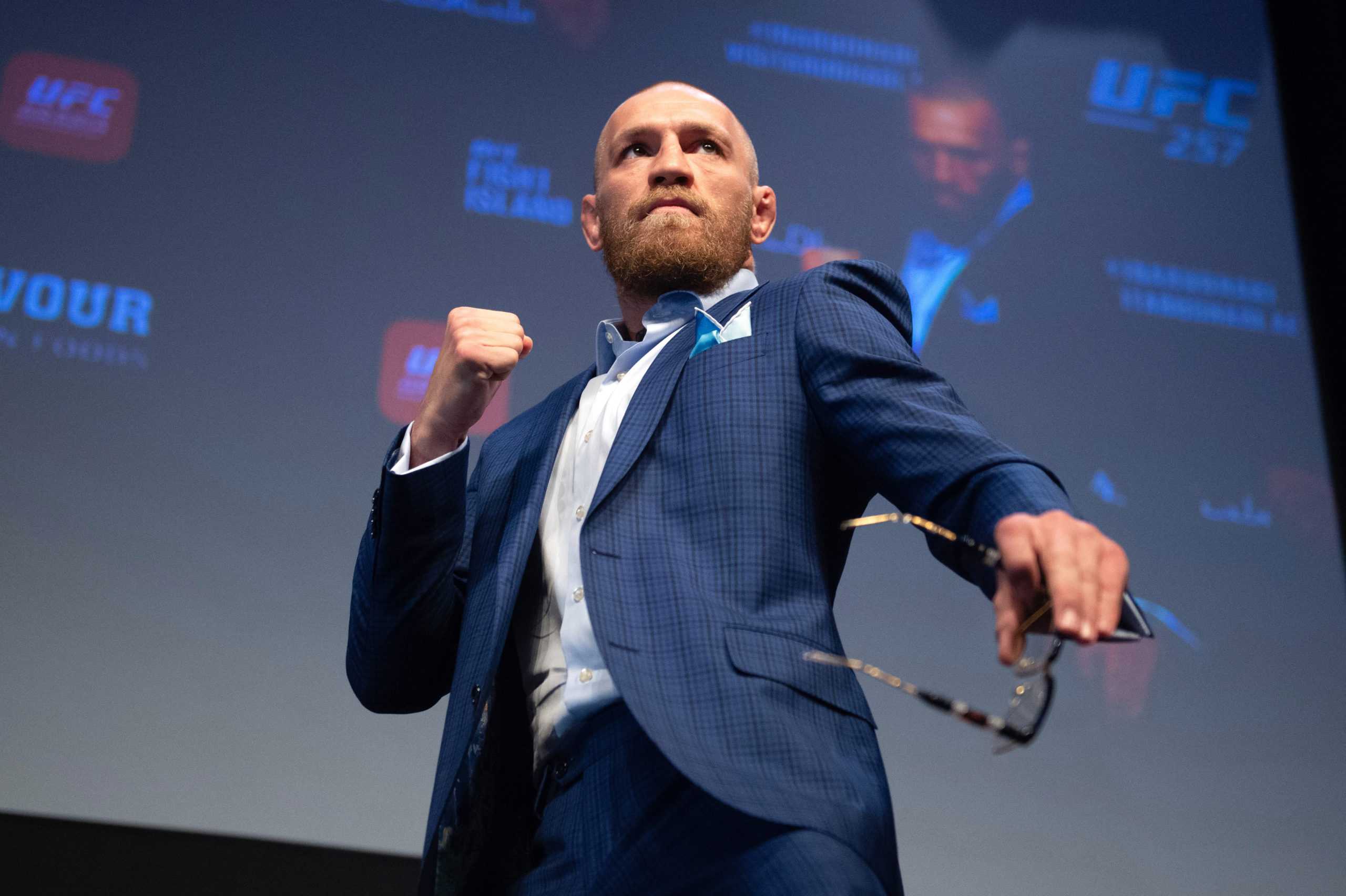 UFC 257: The Return of The Notorious One