Last week was a roller coaster ride that won’t be forgotten anytime soon.  There’s some bad that took place but let’s start on a positive note.  For one, the Nets did win two of their four games, and they were against the better teams.  Going into the month, the Jazz and Sixers were the two games that Nets fans had circled. Brooklyn handled them pretty easily, to say the least.  Funny how basketball works, right?

The Jazz and Sixers were such important games to see what Jarrett Allen looked like against top-tier big men.  The biggest thing against him in his career is his aggressiveness, and after the playoffs a couple of years ago when Joel Embid was chucking elbows, it was fair to say Nets fans were worried again.  However, Allen was impressive and handled his own.

Jarrett Allen finished the Jazz game with 19 points and 18 rebounds and added 3 steals and 2 blocks to his stat line.  DeAndre Jordan did the impossible and got four fouls in four minutes. After that, it really opened up time for Allen to go to work.  In the next game against the Sixers, he showed up, finishing with 15 points and 11 rebounds.  Allen’s progress has been fun to watch, and at this point, if there was a trade partner to bring help to Brooklyn, I don’t think they can afford to add Allen in it.

Not so positive note

After beating Utah and Philly, it seemed like the Nets were going to sweep the week.  Well, I guess that’s what we get for thinking.  The Nets ended up shooting better than the Grizzlies from the field, behind the line, and at the free-throw line but failed to hold on to the ball.  Again, the Nets had another 20 turnover game, and it absolutely killed them.

Against the Thunder, Kevin Durant made his return.  While Kyrie was out, it seemed that the Nets could handle this one.  Again, that’s what we get for thinking.  The Nets took a huge lead early and then basically just quit.  Kevin Durant had 36 points, but collectively the group just looked awful.  Uncontested shots, lack of defensive effort.  The Thunder, averaging around 100 points a game, beat the Nets 129-116.

With Kevin Durant out the first three games of the week due to the health and safety protocol, Kyrie looked like he would lead the Nets until KD returned.  Against the Jazz, he put together a 29 point and 3 steal performance and led the Nets to a win.  Things were looking up until they weren’t anymore.

On Thursday, it was reported that Kyrie was not going to play for “personal reasons.”  After the win against the Sixers, it came out that Kyrie didn’t play because “I just didn’t want to play.”  Fast forward to Monday of the following week, and it comes out that Kyrie is not playing Tuesday against Denver either.  Needless to say, the media is having a field day with this.

No matter what side of the fence you’re on with this, you’re lying to yourself if you thought it was going to be any different in Brooklyn with Kyrie.  While his reasons for not playing could be valid, his lack of communication with Steve Nash is inexcusable.  Like it or not, Nash is the head coach in a profession in which Irving gets paid. Because of that, Nash is the boss.  Not communicating with your boss when you’re not coming into work isn’t how to go about this.  I don’t care about the reports of him letting teammates know.  He didn’t let his coach know, which does matter and matters a lot.

Kyrie will do him off the court, and it’s going to be a distraction, and it’s going to get national attention.  When he’s on the court, though, he has the ability to lead a team to wins over top playoff contenders like the Jazz.  Nets fans have to take the good with the bad; that’s just part of the deal with Kyrie.  I get defending him for not playing if it’s for the reasons that have been reported about the Capitol. However, to defend him for not communicating with the head coach is really just impossible to do.

Is It Time For Toronto To Trade Away Pascal Siakam? 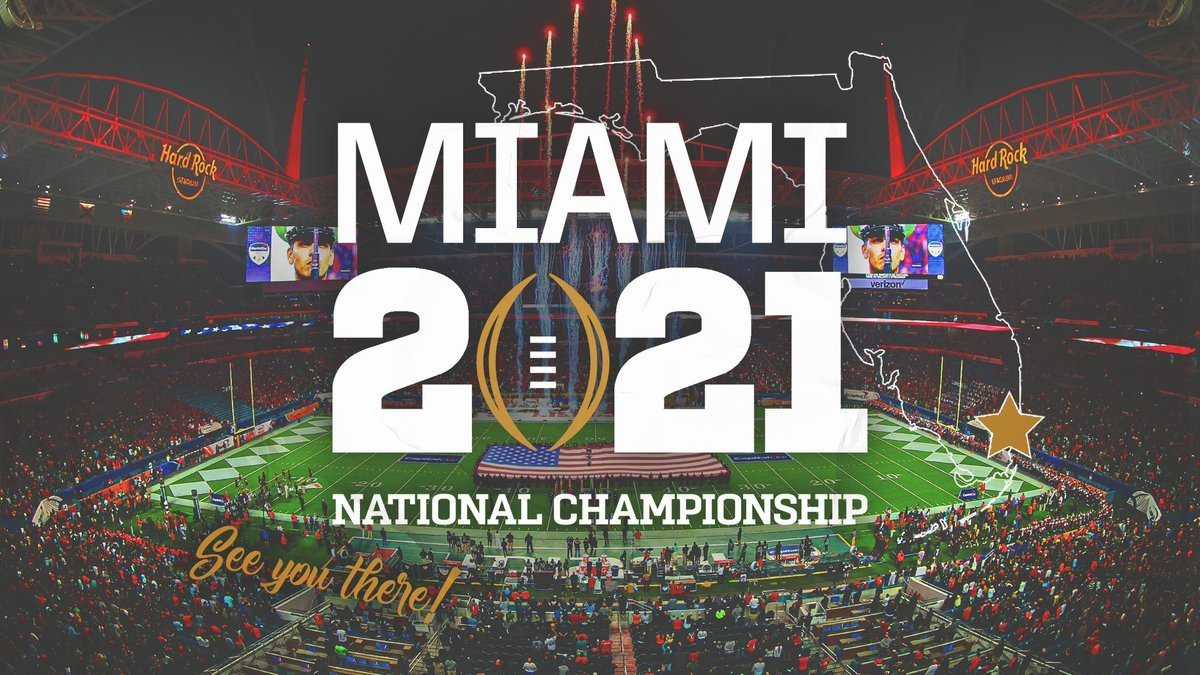