With New Year’s Day passing and no Winter Classic due to the delayed start of the season, NHL fans no longer have to worry about missing out on outdoor hockey. On Monday, the league officially announced the “NHL Outdoors at Lake Tahoe 2021” series.

The NHL’s announcement sets up two exciting matchups in one weekend of hockey outdoors. The games are set to be played on February 20th and 21st with puck drop scheduled for 3:00pm EST for both games.

The first game features a matchup of West Division powerhouses as the Vegas Golden Knights take on the Colorado Avalanche. I guess one could say the home ice technically belongs to Vegas since the games are being played in Nevada. Both of these teams have been among the best in the Western Conference in recent years. The Golden Knights are the pride of Nevada. The Avalanche embodies the mountain spirit. There’s really no better matchup the league could have chosen for this outdoors environment.

The second matchup features two longtime rivals from the East division with the Boston Bruins facing the Philadelphia Flyers. This won’t be the first time these two have played each other outdoors. Boston defeated Philly 2-1 in OT at Fenway Park in the 2010 Winter Classic (pictured above). Although a very small number of guys on either side who played in that game remain, it’s tough to go wrong with these classic franchises meeting outdoors.

The whole Outdoors at Lake Tahoe concept sounds like it’s going to be lots of fun. However, there are a few things missing from the announcement that could have taken this event to the next level.

First of all, the games aren’t going to be played on the actual lake. The rink is going to be on the 18th fairway of the Edgewood Tahoe Resort golf course. The fairway is right on the lakeshore and I’m sure will look beautiful in the February snow. However, think about how awesome it would be if this was really actual pond hockey. I can definitely see why the NHL made their decision, as playing on the actual lake would present several safety concerns, but a hockey fan can dream.

The other letdown is that there are no special uniforms announced for the games. Instead, the league’s announcement states that each team will be wearing their Adidas “Reverse Retro” uniforms. The Reverse Retro collection was a hot topic when announced months ago, with fans having mixed opinions on many of the new jerseys. Winter Classic and Stadium Series uniforms have given fans some of the best alternate hockey jerseys ever. Imagine how creative teams could have gotten with a chance to design custom Outdoors at Lake Tahoe jerseys.

Despite these minor complaints, I can’t wait to watch these games on TV. The views and landscape are going to be incredible to see. I hope NBC brings Doc Emerick out of retirement just so we can hear him set the scene.

The NHL also did a great job at choosing the matchups. Two of the top teams in the West on Saturday followed by heated rivals from the East on Sunday. Mark your calendars hockey fans. Outdoors at Lake Tahoe is about to be one incredible weekend of hockey. 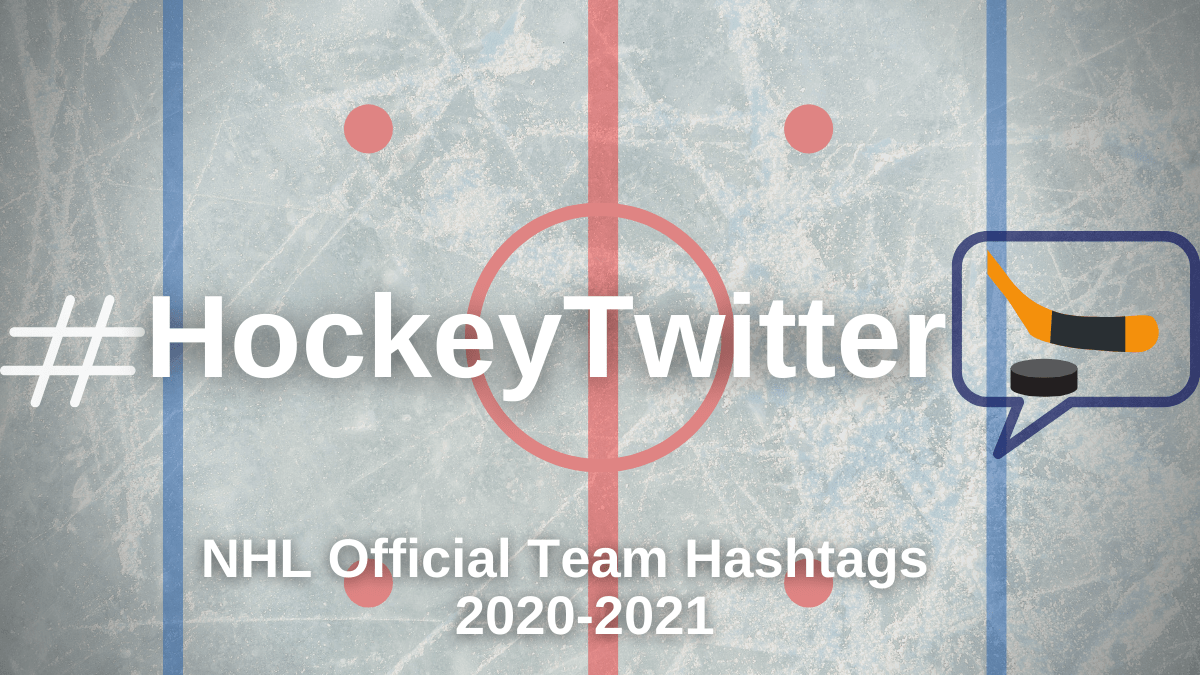 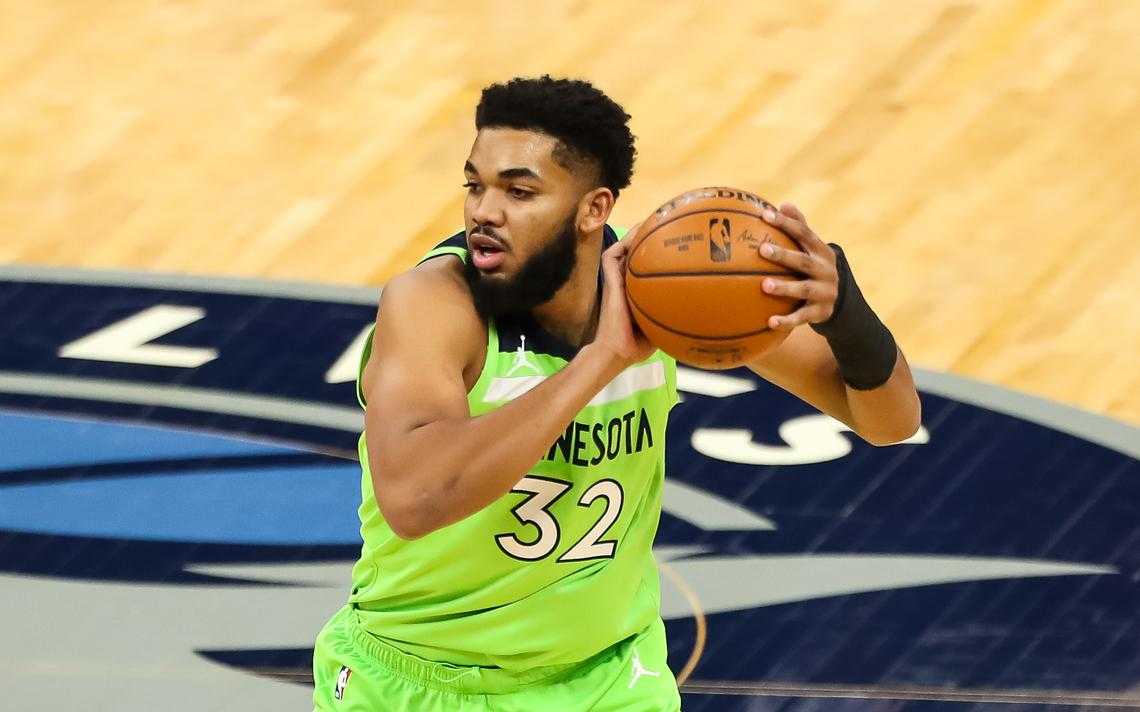 The Minnesota Timberwolves Lost In the Woods