PJ Tucker Belongs in LA… or Somewhere Like It

I need to preface this whole piece with one thing: I have loved PJ Tucker since he set foot on the University of Texas campus in 2003. PJ Tucker came to the Longhorns just after TJ Ford’s exodus following their Final Four run. The TJ to PJ transition was natural, even if PJ was not the same highly touted recruit, but PJ Tucker was one thing that I identified with: he was a tweener. He was big and strong, but not particularly tall. He was explosive, but not particularly fast. PJ Tucker was a far more successful player than I was at 12-year old, but I saw a lot of myself in him and fell in love with his hustle. I even asked for, and was luck enough to get, a number two PJ Tucker Texas Longhorns jersey (thanks, mom!).

As a tweener hitting the NBA in 2006, Tucker wasn’t very successful. In the old NBA, he just didn’t fit. He had a brief stint with the Toronto Raptors before heading overseas to play professionally for six teams in five years.

By the time he became a Phoenix Sun in 2011, the league had shifted. He was valuable as a “three-and-D” forward, and “grew” into a small-ball center.

Needless to say, when he left Toronto for my Houston Rockets, it felt like a match made in heaven. Tucker was instrumental in the 2017-18 run that was famously “a hamstring” (and a few three-pointers) away from an NBA championship. He became quick friends with then-face of the franchise James Harden. Tucker connected with Chris Paul about all things North Carolina and hit up Fashion Week with Russell Westbrook. While those guys were the stars, PJ Tucker was a combination of the glue guy, the muscle, and the swagger.

Now that the parts he glued together are gone, PJ Tucker feels out of place in Houston. The Rockets famously did not engage in negotiations to extend his contract over the last 18-months. That has rubbed the 36-year-old the wrong way. PJ sees the last chapter of his career getting paid or getting a ring. It appears neither may happen in Houston. As much as it hurts, it is probably time to go.

PJ Tucker wants just a few things out of his new home:

Rockets GM Rafael Stone has, in his brief time in office, had enough experience with trades that he may not want our help… but here are a handful of trades that could help the Rockets and meet PJ Tuckers’ needs.

PJ Tucker to the Lakers

Admittedly, this trade almost seems too perfect in a lot of ways. The LA Lakers won the NBA Championship last year in just 21 playoff games. Their effortless run through the Western Conference made them a clearcut favorite for this season, and they’ve added weapons. The Lakers added shooting in Wes Matthews, point guard depth in Dennis Shroder, and veteran leadership in Marc Gasol. The team can play with four players over six-foot-eight on the floor at once and they can play with five guys along the perimeter.

PJ Tucker on the Lakers may be akin to sprinkles on icing on a cake, but it is a strong move to solidify their rotation of versatile big men. Tucker could play five alongside Anthony Davis in smaller lineups. He can also be the four in between Davis and Gasol in bigger ones. Further, Tucker is durable. He’s been putting in over thirty minutes a game for three consecutive years in Houston. He could be on the floor to help rest LeBron and Davis in this expedited season after such a short layoff for the Champs.

Tucker would also enjoy the LA lifestyle. His walking up and down Rodeo Drive would be Instagram GOLD.

He would replace Kyle Kuzma in the rotation. Thus it makes sense to include him in the package back to Houston. Tossing in Talen Horton-Tucker both helps match up salaries and adds a player that fits in with Houston’s current timeline.

PJ Tucker to the Clippers

The Lakers are not the only way to get PJ Tucker to southern California. The Clippers are also in win-now mode and share the off the floor lifestyle perks of their Staples Center roommates. Tucker coming to the Clippers would be a clear sign to Kawhi Leonard that they want to win in the near future, and extending Tucker may be enough to get Leonard to take his player option year.

On the floor, the difference with the Clippers is that they are missing their small-ball center with the exit of Montrezl Harrell. Tucker could come in and play alongside Serge Ibaka or Ivica Zubac, but he could also be a stand-alone five next to Beverley, Leonard, George, and Batum. Tucker would spot up in the corner on offense, where he shoots over 39-percent, and help muscle the opposing big so Batum and Leonard don’t have to.

In the swap, the Clippers would have to throw in some auxiliary pieces around Luke Kennard. Kennard is a 24-year old perimeter player that pairs well with some of the younger pieces Houston is building with. The young bigs would also offer Houston a chance to develop bench center depth.

Well, if we’re looking outside of Los Angeles and for a great fit off the floor… PJ Tucker has always looked great in linen. Tucker in a fedora, wearing a guayabara shirt, and holding a cigar in little Havana just makes sense.

On the floor? Tucker is the better version of everything the Heat do with Kelly Olynyk. Tucker is a great corner shooter that will stay out of Bam Adebayo and Jimmy Butler’s way, and defensively he’ll take away some of the pressure on that same pair. He has the recent playoff experience that Miami wants to pair with some of their younger stars. Tucker’s toughness is the embodiment of everything defined as “Heat Culture”.

In the swap, Houston would have to add in the salary of recently acquired Rodions Kurucs to pull back in a Kelly Olynyk. Olynyk isn’t yet 30, and he fills a lot of the same jobs Houston relied on Tucker for. If that’s not enough, Olynyk is in the last year of his contract. Thus Houston would be pulling in yet another expiring contract. Houston really valued that in getting rid of James Harden and Russell Westbrook, but he is also useful in the immediate future.

PJ Tucker to the Bay Area

Ok, so the Bay Area may be a little different off-floor steeze than PJ Tucker is normally known for. Tucker is a fan of high fashion and expensive gadgets. The Bay is really only known for half of that, but, Tucker would be a regular in Union Square.

On the floor, Tucker is a clear fit. A combination of he and Draymond Green offers the most versatility a pair of forwards could have. They could be the biggest two players on the floor and match up with other bigs, but they could pair up with young James Wiseman in the middle and be the muscle to Steph Curry’s madness.

Tucker would pull back Kevon Looney and some fillers, helping Looney find a new home as a rotational big in Houston that can pair well with Christian Wood or play in his absence. Looney is almost 25-years old, but has a ton of deep playoff experience after playing for the Warriors along the way to three NBA Finals and two titles… but he’s been replaced by Wiseman. A new start for him, in a team that is building at his age bracket, would be welcome.

Alright, I get it: Philadelphia doesn’t play to Tucker’s drop top in the car collection in the same way LA, South Beach, and San Francisco do. It does, however, have a culture that combines grittiness and fashion. Tucker would fit in in West Philadelphia and Fishtown alike.

On the floor he is the perfect match with Joel Embiid and Ben Simmons. Together they are as strong a defensive trio as there would be in the NBA. Offensively, Tucker can spread the floor for Simmons to attack by sitting in the corner. Tucker has made three-pointers at a nearly 40-percent clip. Philadelphia has had a strong season thus far. Moving for a veteran like Tucker may help put them over the hump when playing Brooklyn, Miami, or Boston.

He won’t be free, but Philly has a great trade piece in Seth Curry. Curry has missed a lot of the season to this point and Philadelphia has been fine. You have to imagine that if they have gotten to an Eastern-Conference-leading 12-6 without him, the Sixers would be willing to move on from him. Shake Milton would be another age fit in Houston, and they could foster the growth of the young wing. His salary helps balance the books, but he would get the minutes to help blossom.

In Houston, Curry and Milton would be a great shooting and scoring threats opposite John Wall and a great replacement for the eventual departure of Eric Gordon.

Yes, tune in next time for the potential landing spots for Eric Gordon. Because he is on the way out too. 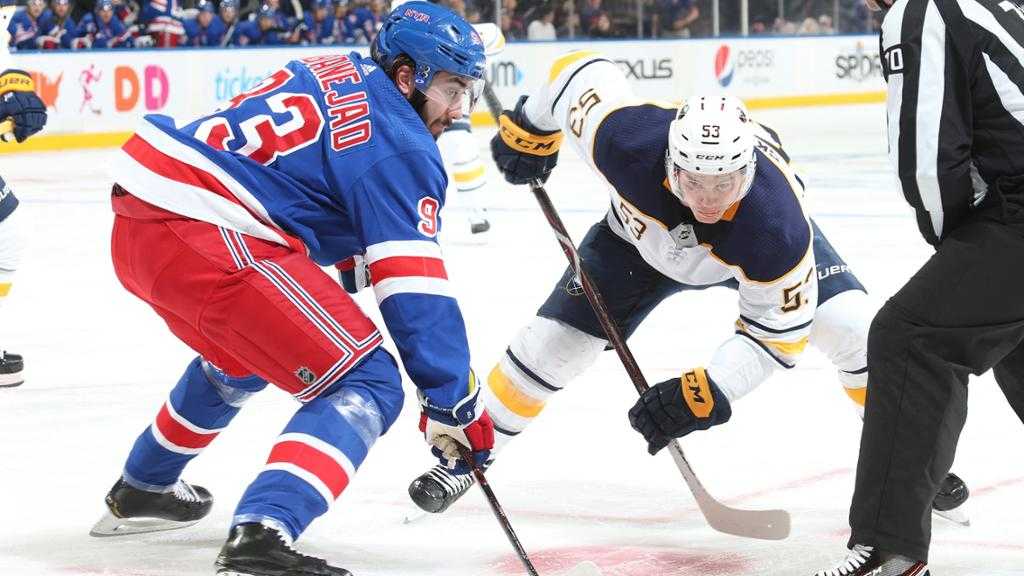 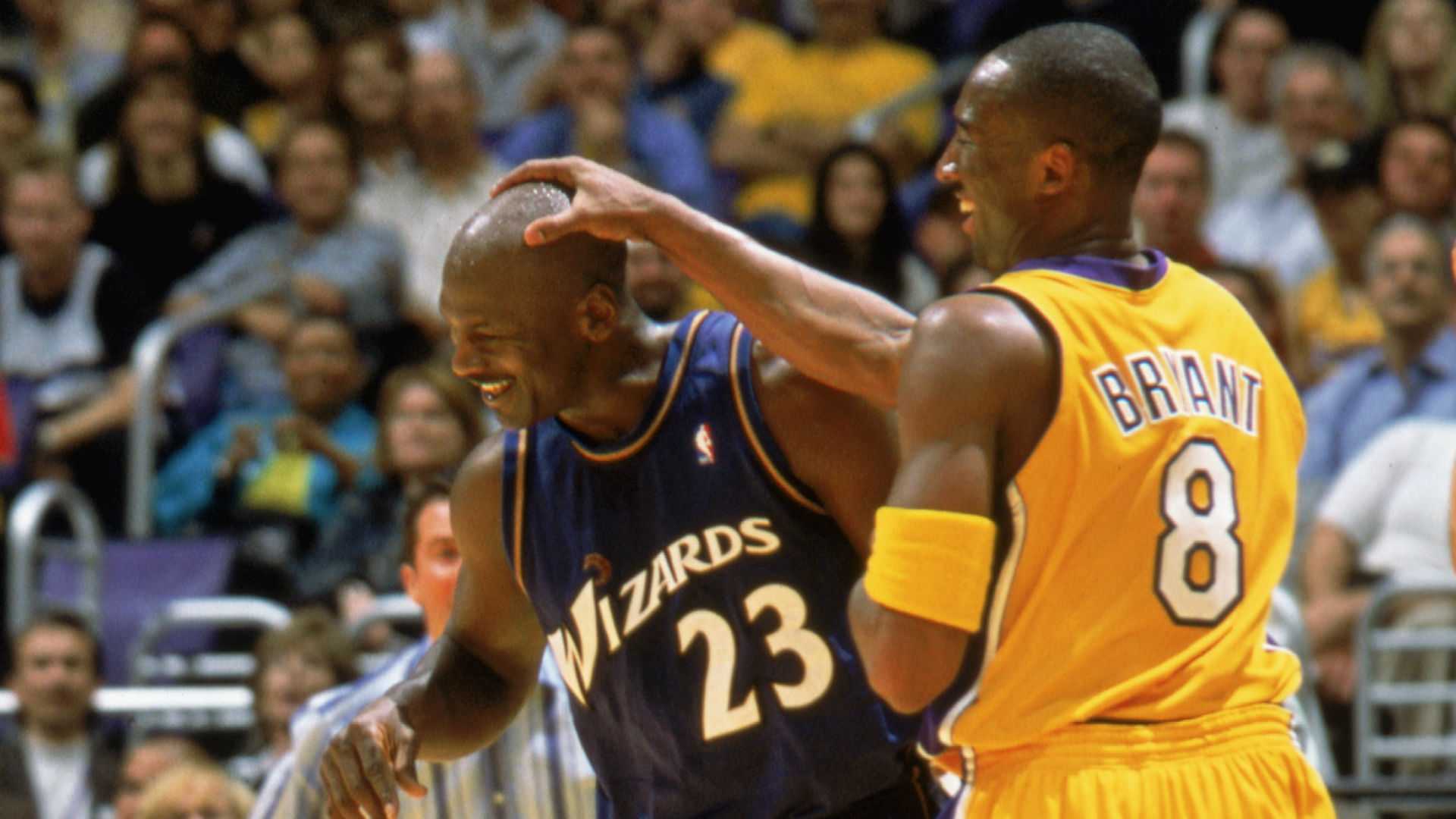