Browns vs Steelers: Game For the COVID Ages

There are storylines aplenty for the third and final time these two teams meet up this season. The Cleveland Browns come in clinching their first playoff berth in 18 years. The Steelers had a stellar 11-0 start to the year only to stumble to a 1-4 finish to the regular season. This playoff preview happened just this past Sunday when the Browns beat the Steelers by just 2 points to punch their ticket to the tournament.

Many question the validity of the win since Pittsburgh was resting a few key players including the quarterback Ben Roethlisberger. News of the rematch spread quickly after the game finished on Sunday and both teams and fans were buzzing. Then Tuesday, news that the Browns fans should have expected given the history of the franchise. Head Coach Kevin Stefanski and starting offensive lineman Joel Bitonio will not play due to COVID giving Pittsburgh the upper hand.

This Game Will Be Better Than You Think

The immediate knee-jerk reaction of course will be the Browns are done. Of course, this would happen to Cleveland. One of the unluckiest franchises in all of sport. Without their best offensive guard and their undeniable leader and play-caller Kevin Stefanski, how do they even have a chance? The Steelers will be close to full strength. Bringing back the key players they rested last week. On paper, this looks like a series of unfortunate events for the Browns. But they don’t play the games on paper.

Here are the facts. The Browns still have the #3 ranked rushing offense in the NFL behind workhorse Nick Chubb and changeup Kareem Hunt. Myles Garrett is ready and hungry to eat up an immobile Roethis-“burger” all night. Denzel Ward has a chance to return in the secondary to lock down the Steelers’ short passing game attack. Last but not least, Baker Mayfield’s confidence in himself and his receivers had never been higher.

Despite a 12-4 record and winning the AFC North division title, the Steelers have more to worry about other than if Big Ben can fit his face in his helmet this week. They have lost four out of their last five games and haven’t looked like a playoff contender at all. Offensively, they have looked stagnant and one-dimensional. Over the last five games of the season, the Steelers have averaged just 52 yards rushing a game. Compare that to the Browns’ average of 148 yards per game for the season.

Pittsburgh hasn’t been necessarily stellar in the passing game either. If it wasn’t for a late 4th quarter comeback in Week 16 to beat the Colts, they would have lost five straight. Big Ben has looked old at best. Let’s face it, he doesn’t seem to be adhering to the Tom Brady anti-aging program. He clearly skips the avocado ice cream and goes straight for the Klondike bars. He looks like Will Ferrell in Anchorman after he let himself go.

The Browns are no stranger to COVID disruptions. They have closed their facility several times throughout the season. Kevin Stefanski has prepared his team from day one for situations like this. He is allowed to be with the team virtually throughout the week but can’t be in communication during the game. He has called plays all season. Those duties will go to Offensive Coordinator Alex Van Pelt whom he has worked closely with all year. The acting head coaching duties will go to Special Teams Coordinator Mike Priefer.

All the odds are stacked against the Browns. They have to try and beat the Steelers two consecutive weeks playing shorthanded. This time on the road. Conventional wisdom tells you this is the making for a very disappointing finish to an otherwise successful season. Which is why I think they will win. Everything else this year has been crazy, why not this. With a solid defensive effort and by establishing the run, the Browns have a great shot at winning their first playoff game since 1994. Let the fairytale continue.

For more great content on everything sports, visit Belly Up Sports. Check out my other articles including Kevin Stefanski’s rise in Cleveland. Make sure to follow @BellyUpSports on Twitter for all the latest. 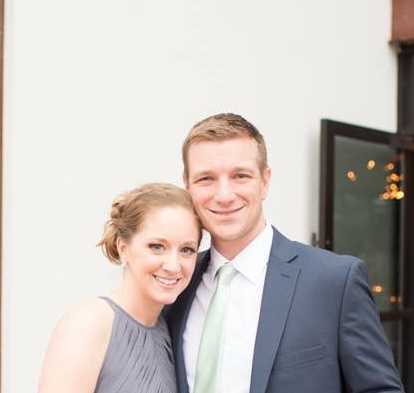 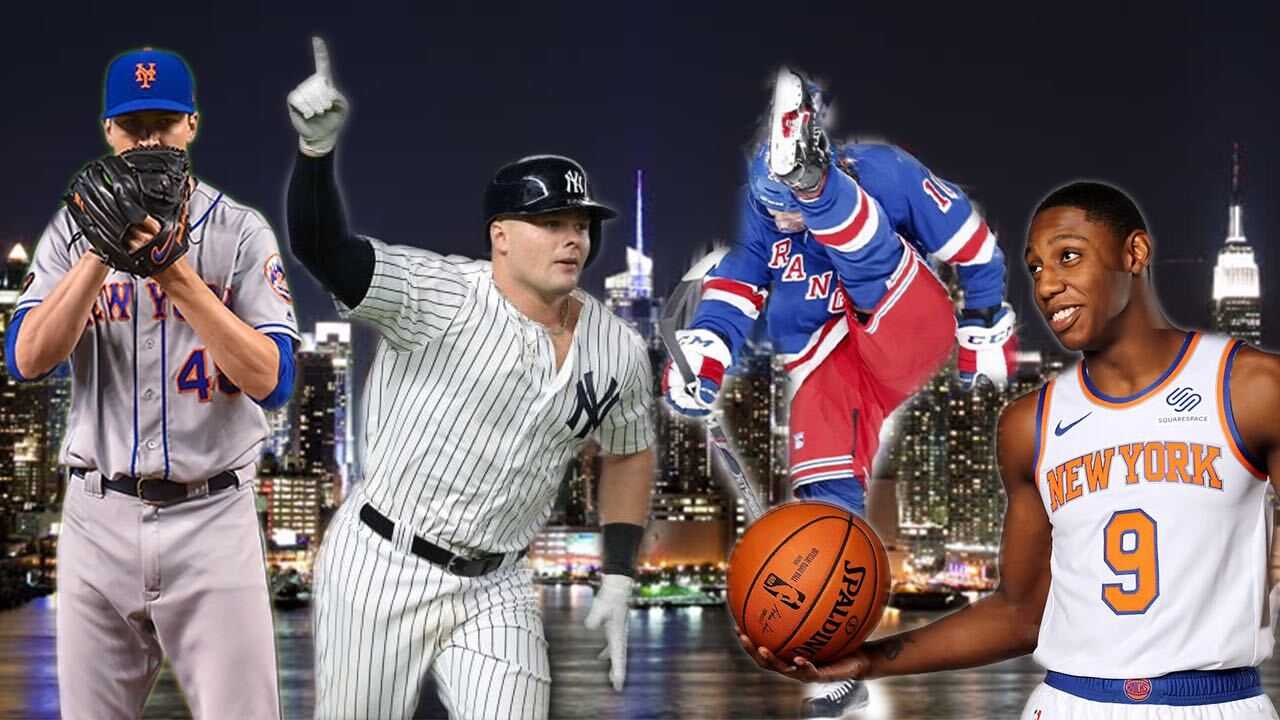 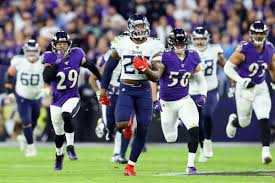