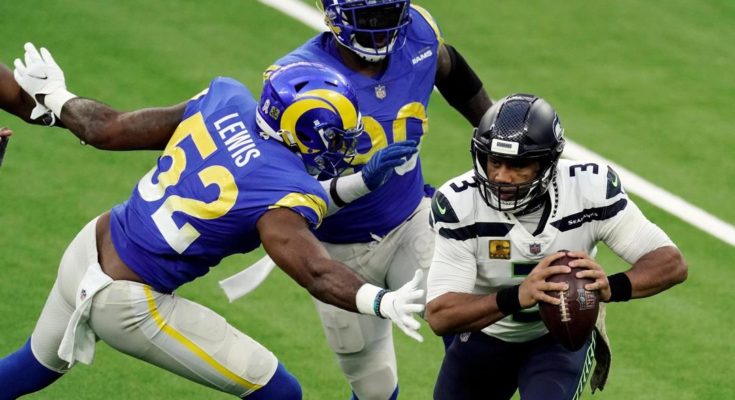 Heading into NFL’s Wild Card weekend, it’s obvious what the Rams vs Seahawks game will come down to. Can Seattle’s offensive line protect Russell Wilson? Russell Wilson finished the season the third most sacked Quarterback in the NFL, and yet his team finished 12-4. To give you an idea on how incredible that is, if you take the top 12 most sacked Quarterbacks, only one of them made the playoffs… Russell.

In fact, Russell Wilson is the only one with a winning record. The next closest record was 7-9 (Patriots and Vikings). With Seattle obviously having one of the games great quarterbacks, it should be all but a lock for the Seahawks to win. However, the Rams might have something to say about that.

The Seahawks and Rams split their season series with two drastically different games. In game one, Seattle lost but kept it close despite four turnovers from Russell alone. In game two, Seattle won by 11 points with Russell game-managing. Jared Goff did break his thumb, but it’s not like he was playing well before it broke. What should concern Seattle though, is that the Rams sacked Russell Wilson 11 total times. Plain and simple, Seattle can’t block the Rams front.

Which leads me to this…

How the Seahawks Can Win

If the Seahawks want to win this game, they must do two things. Protect Russell, and protect the ball. With four turnovers, Seattle still only lost game one by a touchdown. Meaning the Rams offense can’t always capitalize on a short field. In game two, Seattle had zero turnovers to the Rams one, and won comfortably.

With the offensive struggles the Seahawks have had recently, Russell Wilson needs all the protection he can get. However, Russell is not without some blame. He needs to get rid of the ball quicker, run when the lanes are available, and give his receivers a chance. Luckily for Russell, since acquiring Carlos Dunlap and getting Jamal Adams back, their defense is top 10 in every category. So even if Russell does put the ball in harms way, it won’t necessarily cost them six.

With the possibility of John Wolford playing, the Seahawks could smell blood in the water.

How the Rams Can Win

If the Rams hope to win this game, they’ll need to rely heavily on their defense. Not only does their defense need to dominate the trenches, they must force turnovers and create short fields. Especially with Goff nursing a broken thumb and his back up having started only one NFL game. Sean McVay could potentially have to call his greatest game ever on Saturday.

There’s two key pieces on the Rams defense that need to show up huge: Rams Linebacker Leonard Floyd, and Cornerback Jalen Ramsey. Floyd has five sacks alone on Russell Wilson this season. With the attention of Seattle’s offensive line naturally leaning towards Aaron Donald, Floyd needs a big game. As for Ramsey, he’s owned Seattle’s number one receiver D.K. Metcalf in both match-ups. For the Rams defense to be at their best, Ramsey must hold him in check for a third time.

If the Rams defense slips even a little bit with how their offense has looked recently, it could be a long day for Sean McVay.

Whether Jared Goff plays or not, this game will most likely be neck and neck until the fourth quarter. It’s just the way Seahawks games go. LA’s number one scoring defense has carried their 23rd ranked scoring offense all season, and I don’t expect this Saturday to be much different. Whether Wolford or Goff start, I believe the Rams will have a shot to win if their defense shows up.

However, if the pass rush can’t get to Russell, I don’t see how they win. Russell Wilson has had three straight games with sub-par performances, and when players of his stature struggle for more than one game, they’re always due a big showing. The Seahawks and Rams are limping into the playoffs as basically the same team; a mediocre offense with a great defense. The real question is which one will give first? Whichever way it goes, I expect another tightly contested NFC West showdown! 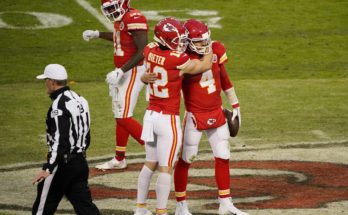 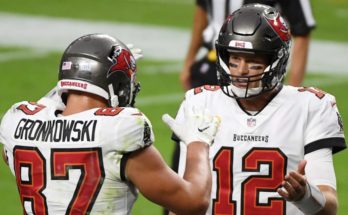 Tom Brady Is a Slytherin