The Rangers and Islanders are back at MSG tonight. After a disaster of an opening night, the Rangers look to bounce back. Following the loss, the Rangers had an interesting practice yesterday. Coach Quinn shifted around some lines but would not comment if those would stick. He moved Alexis Lafreniere up to the 2nd line with Strome and Panarin. While demoting Kaapo Kakko to the 3rd line. This is what Quinn had to say about that.

“It’s not just a message to Kakko — it’s a message to everybody,” Quinn said. “We’re trying different things. It’s early in the season. We’re moving pieces around, especially after game like (Thursday). We don’t want to overreact — but that being said, if someone plays better than you, they should get a better opportunity.”

Not sure if it is fair to Kakko to get demoted. Personally, I would have dropped Buchnevich down. He was invisible in game one. The other big development from practice was Tony DeAngelo practicing with the taxi squad. DeAngelo took a bad double minor to start the 3rd period in the opener. He saw limited ice time afterward and was benched for a good 10-minute stretch. This is what Quinn had to say about that.

Same as it was Thursday night. Rangers vs. Islanders back at MSG. The Islanders showed why they made a run to the Conference Finals last year in their 4-0 dominating opening night win. They looked much more prepared than the Rangers. The Isles were able to capitalize on Rangers mistakes and outworked them the entire game. The Rangers need to play a more physical game and cut down on the mistakes if they want to add a tally to the win column tonight. Here are some thoughts from Rangers center Ryan Strome about bouncing back.

Ryan Strome: “It’s more how we respond than concern or sounding alarms. We have a young team. More important for our group is how we respond and how we move forward.” pic.twitter.com/KqAQJ8GAs2

Expect to see the same Islanders line up as we saw opening night. It has not been announced yet, but Coach Barry Trotz hinted that we should see Semyon Varlamov back in goal following his season-opening shut out. Varlamov stopped all 24 shots he saw on Thursday night, but the Rangers did not sustain any prolonged pressure on him. Isles Captain Anders Lee looks to pick up where he left off Saturday after scoring two goals in the opener and having another three scoring chances just miss. He was killing the Rangers defense all game long.

Now opposed to the Islanders, do not expect the same line up from the blueshirts. What will the lineup look like, who knows. Quinn basically switched up every line and defense pairing at practice yesterday. The one thing we do know is that Alexandar Georgiev will be in goal tonight. Igor Shesterkin made 29 saves on 33 shots opening night. He let in a couple that I am sure he would want back, but he also made some outstanding saves. That game could have easily been 7-0 if he doesn’t stand on his head a few times. Georgiev has had success against the Islanders in his young career. In seven career starts, he is 5-2 with an excellent 2.09 GAA. This is what Georgiev had to say after being announced the starter.

“It’s been a really long time of working hard in the gym and staying mentally sharp since last season. I feel good on the ice, and muscle memory’s there, so not worried about that.” – Alex Georgiev on starting in net for the first time since March 2020 pic.twitter.com/4NQYWkJuP1

It will be interesting to see what lineup Quinn rolls out tonight but get excited because it is the Rangers and Islanders back at MSG. Will DeAngelo be benched? Will Jack Johnson be back out there after a train wreck performance Thursday night? We will see, but if the Rangers come out flat in the first period tonight, it could be a long night for the boys in blue again. 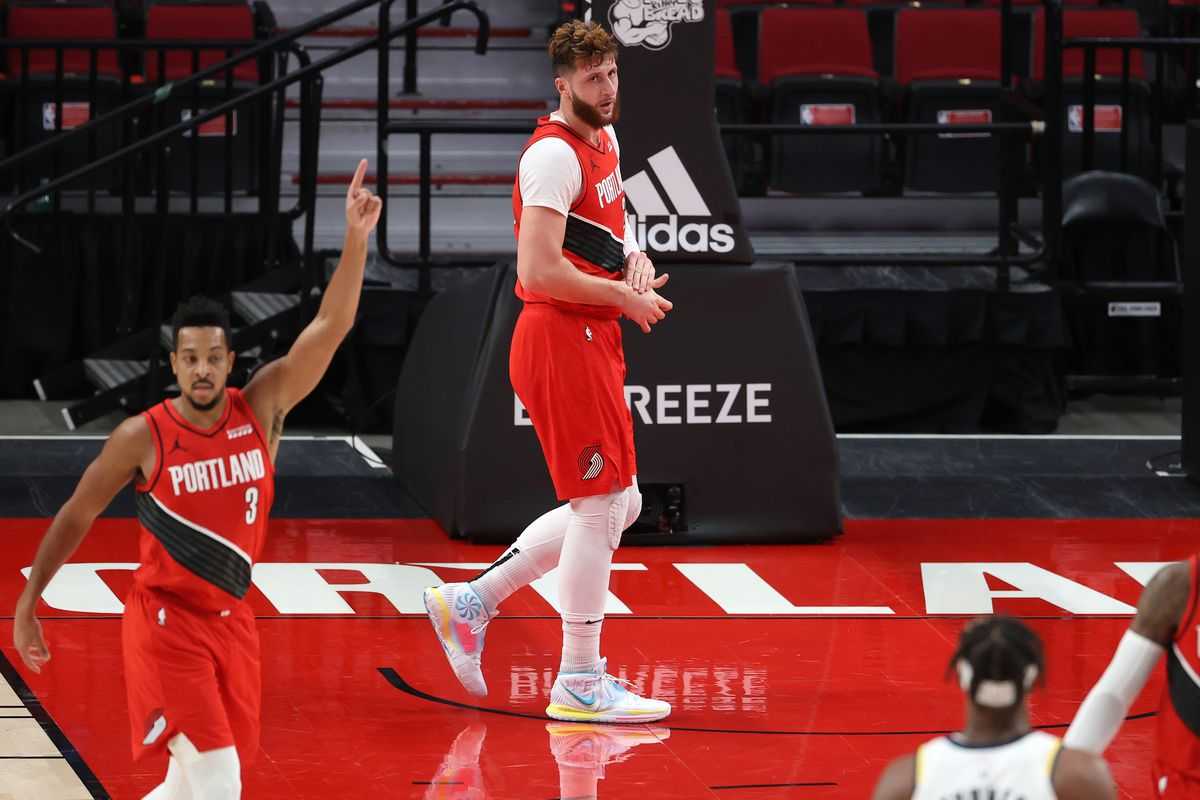 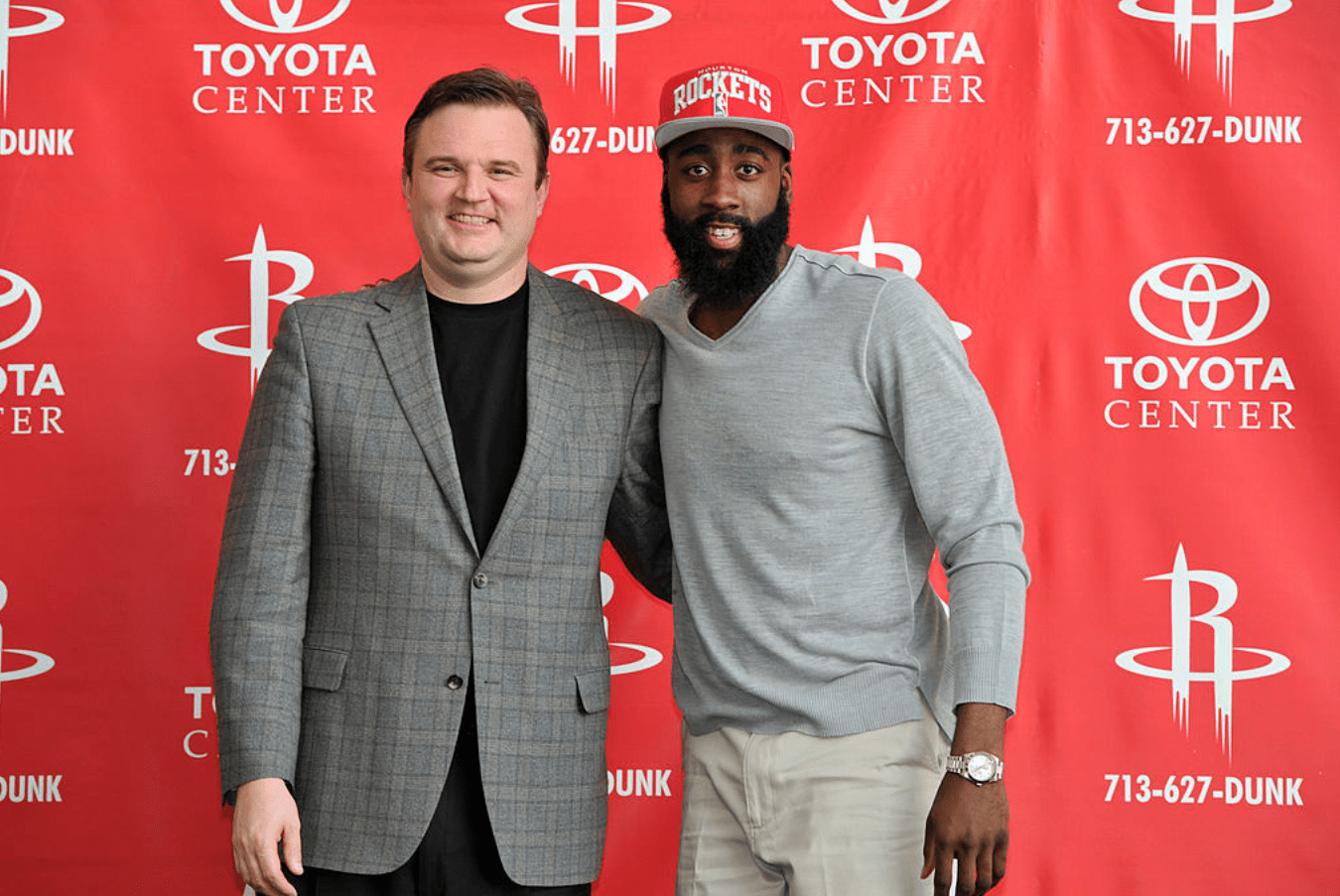