During the NBA season, every night several dozen players lace up squeaky new sneakers and hit the floor. As “SneakerHead Culture” has grown, the kicks on people’s feet have become more and more unique. In Michael Jordan’s rookie year, he was fined every game he wore shoes that had multiple colors on them. Today, guys in the league have made wearing loud, vibrant, and rare sneakers a hobby. This hobby has risen exponentially since the NBA released the sneaker dress code in 2018, and this is where we celebrate that hobby.

What better weekend to start this weekly heat check than the long weekend for Martin Luther King Jr. Day? On Monday, America took a (much needed) day off to reflect on the (much needed) work of Dr. King. For several years, the NBA has used the day as a chance to, with a slate of games, use their platform to share the same message. Intentional commercials, graphics, and shirts throughout the NBA share in spreading the word.

In recent history the players have used their footwear to honor King, both in colorways and in fun and special artwork. Here’s how the weekend in footwear went

Ok… This was admittedly from Thursday night, not the long weekend, but man, these are NUTS! DeRozan is a huge Kobe sneaker fan. As an Angeleno (who wears number 10 for “Compton, pronounced comp-TEN”), DeRozan grew up idolizing the historic two-guard. DeRozan has historically always worn Kobe’s and even received his own grey, white, and black colorway of the ProTro V’s this year.

As exciting as that was, this pair was on a different level. The beauty of this and the Spurs Fiesta festival themed swag is -chef’s kiss- beautiful.

Kevin Durant has gone to this pair with the Nets’ blue throwback uniforms each time they have worn them this season. Durant’s days at Texas were short (he was a classic “one-and-done”), but his influence on the program is powerful. The team gets multiple Longhorn colorways of each Durant model each year.

While burnt orange is neither the focal color nor the trim of this Nets throwback uniforms, it contrasts enough that it’s fashionable. Durant had 42 points in these kicks with his new partner in crime James Harden over the weekend, and when he hit the game-winner on Monday night. Needless to say, Durant has found his lucky sneakers.

Ja Morant: Sneakers Show He’s a Man of his Word

When the Kobe IX came out, many were floored. After years of low-top releases, the Kobe IX was a super high top. The sneaker itself is higher than many pairs of crew socks. Many sneaker tech folks would tell you the heel cup has more to do with ankle support than the height of the shoe, but even the placebo effect is worth it.

In his first weekend back from an ankle injury, Ja Morant needed the placebo. This pair of bright red boots kicks plays off of the thinnest of accents in Memphis’s throwback uniforms perfectly. The future is bright for a healthy Ja Morant, and his footwear is too.

Later in the weekend, Ja Morant went with the more rugged look in the same sneaker. This snakeskin finish fades away the further you get, and on TV it looked more like a pair of winter work boots.

Work Boots may be more akin to what Ja Morant intended to do. In his high top sneakers, Morant finished with 17 points and 10 assists. Not bad for his second game back from a major ankle injury… maybe there is more than just placebo there?

Fit for a King(s Point Guard)

De’Aaron Fox’s feet move so fast that, if you’re not paying close attention, you might miss what he has on them. In this case, if you miss Fox in them you’ll never see them.

Fox rocked his own personal Kobe V PE’s. These sneakers were complete with black and Pepto-bismal pink accents with yellow trim. The kings don’t end up playing in many nationally televised games, but if Fox can keep his sneaker game this tight they need a lot more cameras pointed at the floor.

On Martin Luther King Day, many NBA players opted for Black History Month (BHM) colorways. Nike and their signature athletes have had a rare, niche sneaker in a BHM colorway for several years now, and that has allowed for several players to add a retro flair to their sneakers as well.

A large number of players wore the Nike Kobe VI BHM on Martin Luther King day. It appears that the majority of Nike’s NBA players received the sneakers and the majority of them rocked them on floor. The shoe’s gold accent marks show signs of victory, a key part of the message Kobe wanted when the original came out in 2010.

Several players have found some way to personalize their sneakers, especially when it’s a pair handed out by Nike to all Nike players. For example, since Kobe’s passing, Devin Booker has been writing “Be Legendary” somewhere prominent on his pair nightly. Kobe Bryant once wrote a note to Booker on a pair of sneakers and told him to Be Legendary, a message that led to Booker’s tattoo as well.

Derrick Jones Jr. opted to dig a little deeper in the closet for his MLK Day sneakers. The KD IV was originally released by Nike in 2011 and has not been retro’d. Not sure where Jones found this rare colorway, but it was an incredible spot. The intricate design on the cross-sneaker strap was inspired by African textiles, per Nike.

Chris Paul Changes It Up?

Chris Paul rolls out some BHM sneaker every year for both MLK Day and Black History Month a couple of weeks later. Everyone remembers the NBA Bubble in Orlando when he donned a different HBCU every day in both his clothing off the floor and his sneakers on it.

This year, it appears that Paul has opted for a flurry of colors and symbols along the heel.Each symbol has some sort of social justice message, cemented with his personal sharpied in “Can’t Give Up Now… – MLK.”

With the upcoming anniversary of Kobe Bryant‘s sudden and tragic passing, the NBA will be flooded with homages to Kobe in the coming days. His low tops are already some of the most popular sneakers to play in, and his high tops seem to make their own waves. Will we see some throwbacks to “Frobe” and Adidas? Wait and see… here on Belly Up!

Think any of these were big misses? Think we missed any? Let us know in the comments below!

For more of my writing on sports, sneakers, and the Houston Rockets, follow me @painsworth512, or just check out what I’m wearing at my day job @TeachInKicks101, and give our podcast “F” In Sports a listen wherever you listen to podcasts! 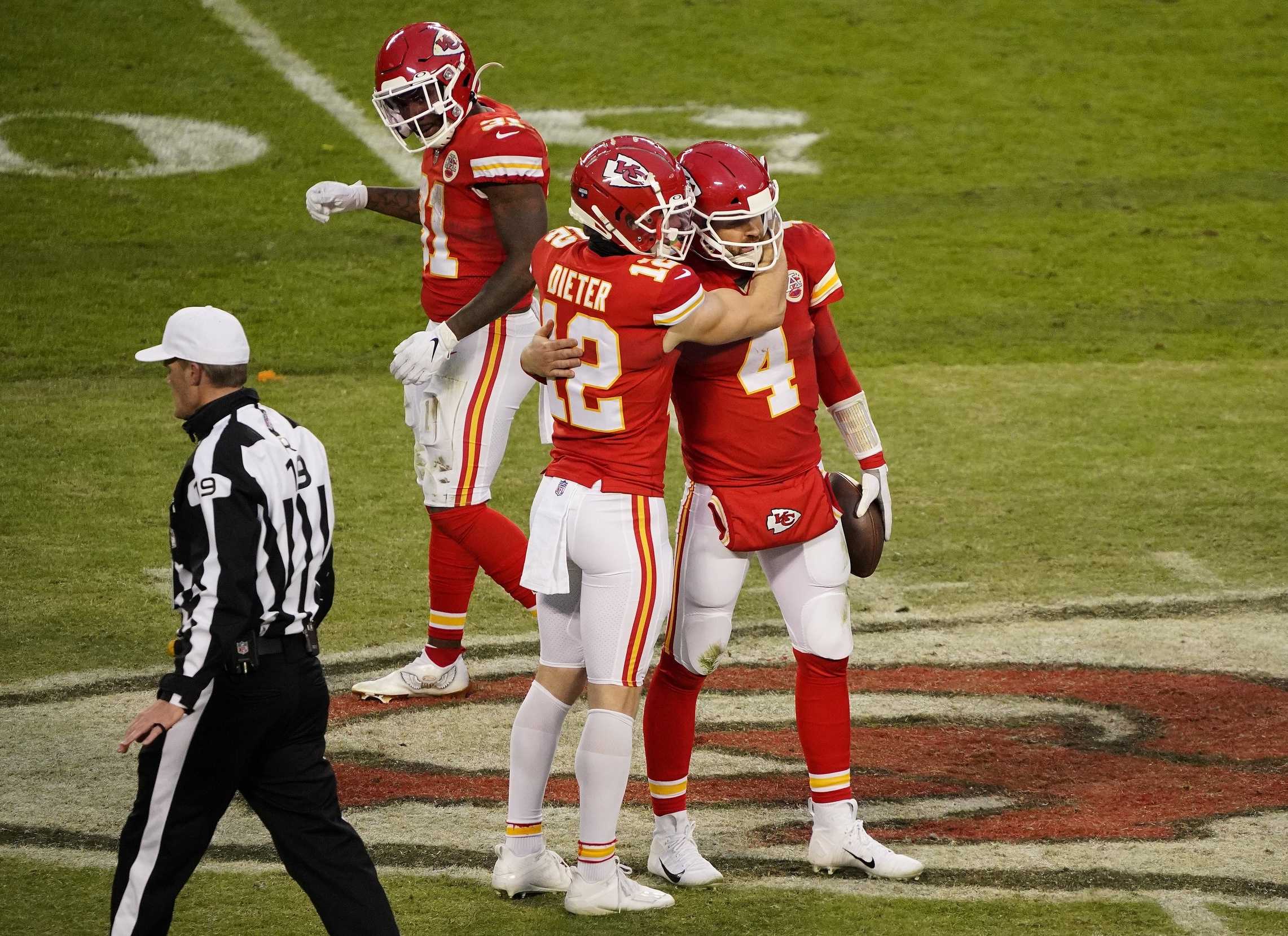