Steve Spagnuolo Has Been a Perfect Fit for the Chiefs

As the Chiefs once again win the AFC and make it to the second straight Super Bowl, there are many thoughts that come to mind. It’s easy to think about the offense; Patrick Mahomes, Andy Reid, and Eric Bieniemy‘s play-calling and how all facets are changing the game as we know it. Something that you and probably any casual football fan doesn’t think about is their defense and understandably so. However, it’s important to note that this defense is a championship defense. The Chiefs have the 11th best scoring defense with 22.6 points allowed per game and don’t blow away anybody statistically but it’s hard to ignore how the defense continuously allows the Chiefs to win games and, more importantly, playoff games. Part of the design has to be credited to defensive coordinator Steve Spagnuolo and it’s important to keep in mind why his schemes work.

Steve Spagnuolo always brought an aggressive defense with him wherever he went. He was considered a failure as his coaching tenure with the Rams never worked out. Two stints with the Giants allowed him to win a Super Bowl but ultimately left him searching for a better fit. So what makes Kansas City a perfect fit for his aggressive style?

The fact that he can take risks often with the knowledge that it won’t cost them is the primary reason. Steve Spagnuolo can blitz and play creatively on the defensive end with the offense capable of responding to a mistake of his with a touchdown of their own. Because Spagnuolo has no limits, we see a defense that can make a game-changing play on any snap. Likewise, the Chiefs defense can be loaded with risk-takers like Tyrann Mathieu and Daniel Sorenson who can make a big tackle or interception.

Many people are disgusted by the prevent defense and likewise don’t regard the bend but don’t break defense as a reliable strategy. Steve Spagnuolo ran this strategy to near-perfection in the AFC Championship game as the Bills were able to pick up yardage with ease but failed to score touchdowns (instead settled for 4 field goals). The top-tier offense of course bails them out since touchdowns are greater than field goals.

As a result, the defensive line isn’t only four D-linemen, it’s four pass rushers. The secondary doesn’t load the box rather it forces you to throw into a disguised coverage or into tight windows. The linebackers might not bite on play-action because they don’t need to as a five-yard run isn’t a big deal. Speaking of linebackers, the Chiefs tend to play them rarely since defensive backs usually on the field hoping to make the big play.

Being Good When It Matters

There are many defenses in the NFL that are good. However, it’s not always about being good defensively. It’s about being good when you need to be. The Chiefs defense will make the big play in the fourth quarter or the clutch down. Watching the playoff games in this year’s run (and last year’s as well), we see multiple examples of it. Defensive end Frank Clark might not be the first defensive end to come to mind. Yet somehow, Clark is unblockable on third or fourth down in the postseason. Likewise, Alex Okafor is an NFL journeyman but an ideal edge rusher late in the game. Steve Spagnuolo is well aware that the defense doesn’t need to be great all the time, but when it matters, he can call the right play with the talent on the field.

Many people will not think of Steve Spagnuolo as the Chiefs prepare to repeat as Super Bowl champions. It should be important to keep in mind what the defense looked like prior to Spagnuolo’s arrival. The Patriots were the last team to defeat the Chiefs in the postseason and they were able to score at will against a basic defense. The Chiefs now face the last quarterback that defeated them in the playoffs but will give that quarterback new looks. 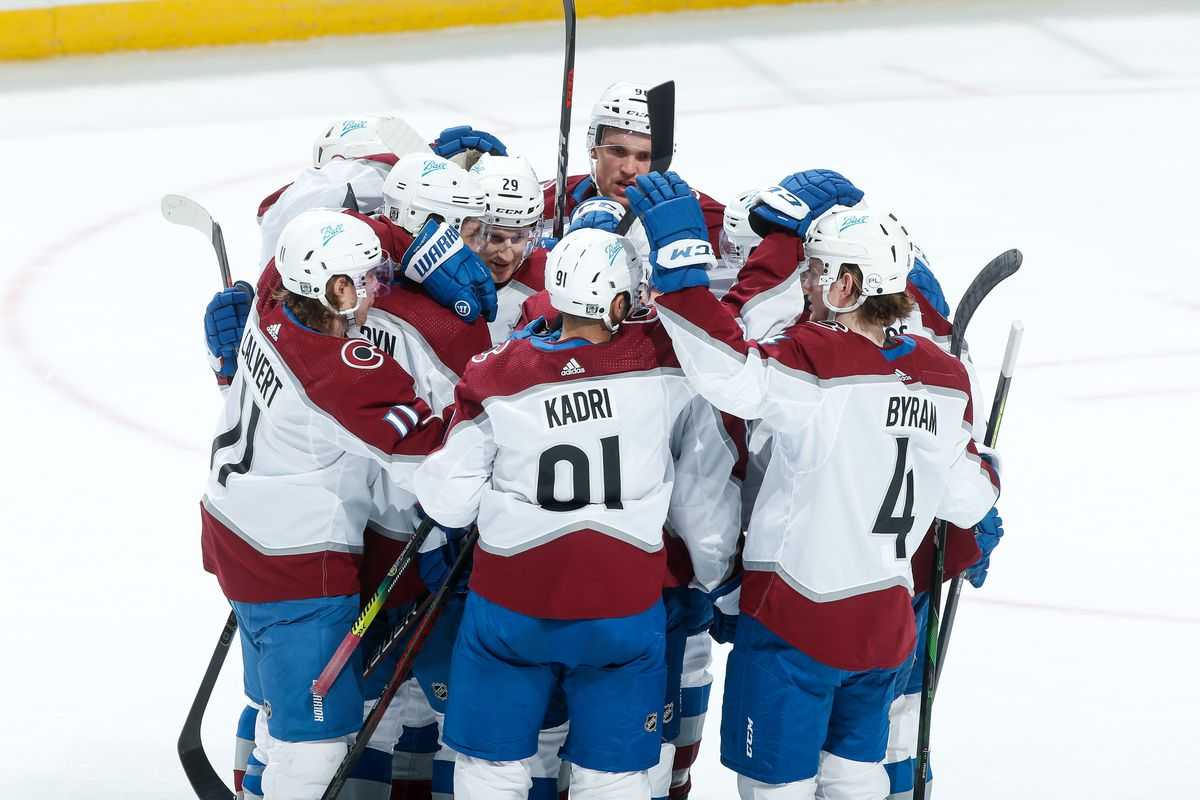 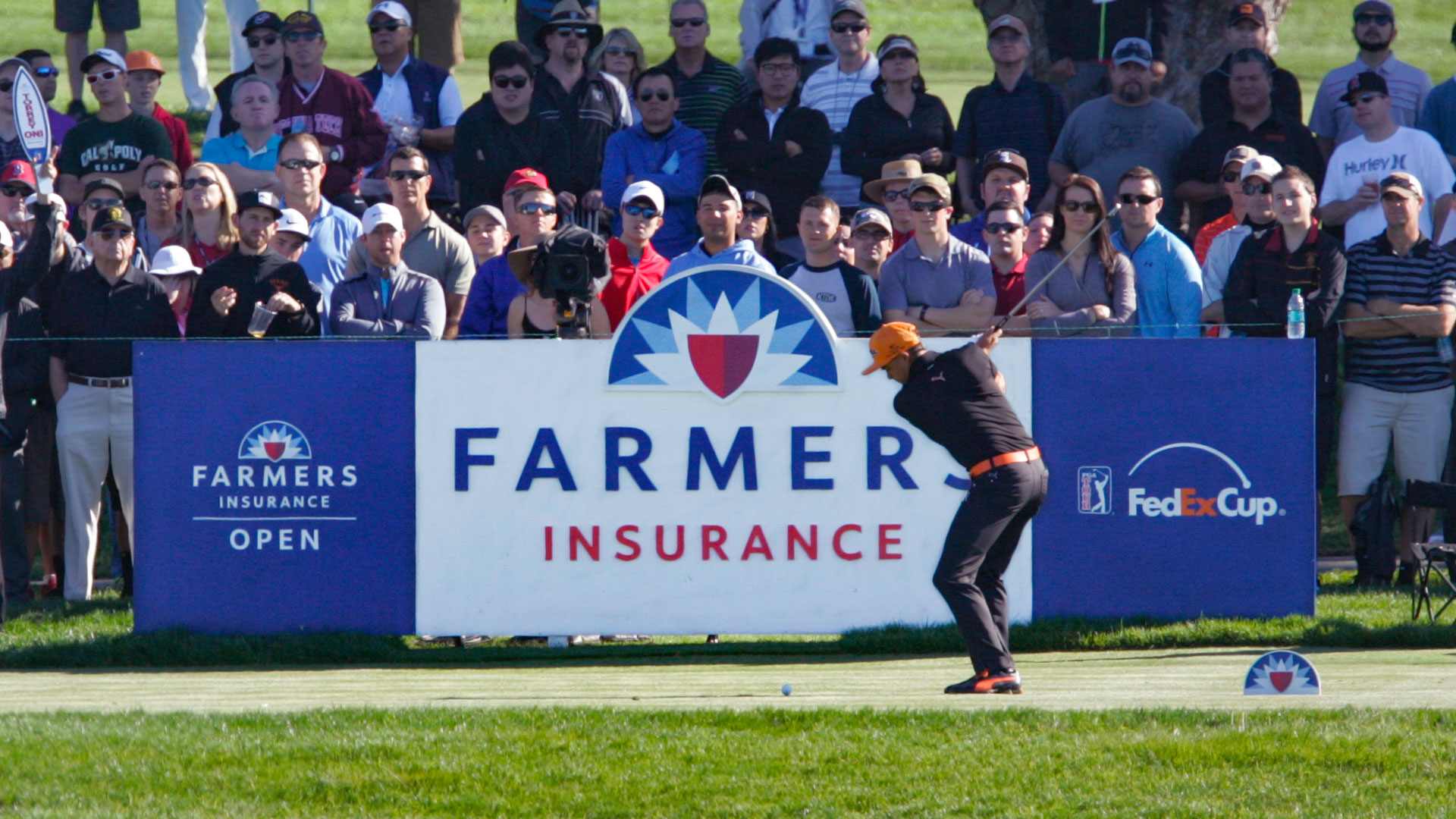