Tampa Bay Buccaneers: Five Acquisitions that got them to the Super Bowl (Ranked)

Tom Brady joining the Tampa Bay Buccaneers in free agency in March changed everything. There’s no way around it. It’s safe to say that Tom Brady singlehandedly made the Bucs a Super Bowl team, justifiably so. While Brady’s impact can’t be measured, was he the only move that Tampa made that got them to the Super Bowl? Of course not. The entire offseason was built to build a contender and there were multiple moves made to get the Bucs to the Super Bowl. Let’s look at the five moves that got Tampa Bay back to the Super Bowl for the first time since 2003.

Antonio Brown has reminded us multiple times in his time in Tampa Bay that he used to be one of the best receivers in the NFL. Brown still has the talent but his impact to say the least is underwhelming. The star receiver has needed time to progress into the play calling and has been the third or even fourth target in Brady’s passing game. Antonio Brown gave the Bucs offense another weapon but his impact isn’t enough to have him on the list.

Like Antonio Brown, Rob Gronkowski used to be one of the toughest players to guard. While his receiving prowess has diminished in recent years, Gronk is still one of the best blocking tight ends in the NFL. Gronkowski has immensely boosted the run game this season and is a perfect blocker on the edge to eliminate many pass rushers. With Gronk continuing to make an impact on the run game (and off play-action), the offense has continued to look dynamic as a result.

The secondary was one of the question marks entering this season. We knew the front-seven was going to be good on the defensive side, but the secondary could become the Achilles heel of the Bucs. In the second round, the Bucs made one of the best selections in the draft by taking Antione Winfield Jr. from Minnesota. The play-making safety didn’t just secure a strong secondary for Tampa Bay, it gave them an impact player on the backend. Many can argue that Antione Winfield has helped turn the defense from average to great in one season.

Leonard Fournette ended a rocky tenure in Jacksonville only weeks before the start of the season. Signing in Tampa was not only a perfect fit for Fournette but also for the Buccaneers. Despite not having incredible numbers, Fournette has provided the offense with a power back that is tough to bring down. Dubbed “Playoff Lenny”, Fournette has proven to be a dynamic playoff back who can get the tough yards and still carry the run game. Moreover, the Bucs have been able to rely on Fournette throughout the season as a “closer” since he can run out the clock late in games.

One can argue that Tristan Wirfs has been the best draft pick for any team in the 2020 NFL Draft. The Bucs entered this draft with two glaring needs and filled them with the first two selections. Tristan Wirfs sealed the right tackle spot and has given Tom Brady near-perfect protection from the edge. Wirfs have solidified the offensive line and has allowed the offense to be as dynamic as it is. Three offensive linemen were selected before Wirfs, yet Wirfs might be the best of the bunch as he constantly eliminates edge rushers.

It has to be Tom Brady. Talk about changing the culture, competitive nature, winning, and so on. The Bucs were clearly one quarterback away from being contenders. After the years of turnover happy Jamies Winston, this offense needed someone who could simply keep the offense moving. Brady not only fulfilled that need, but he has also looked as good as ever. Tampa Bay wouldn’t be in the Super Bowl without him, it’s as simple as that. 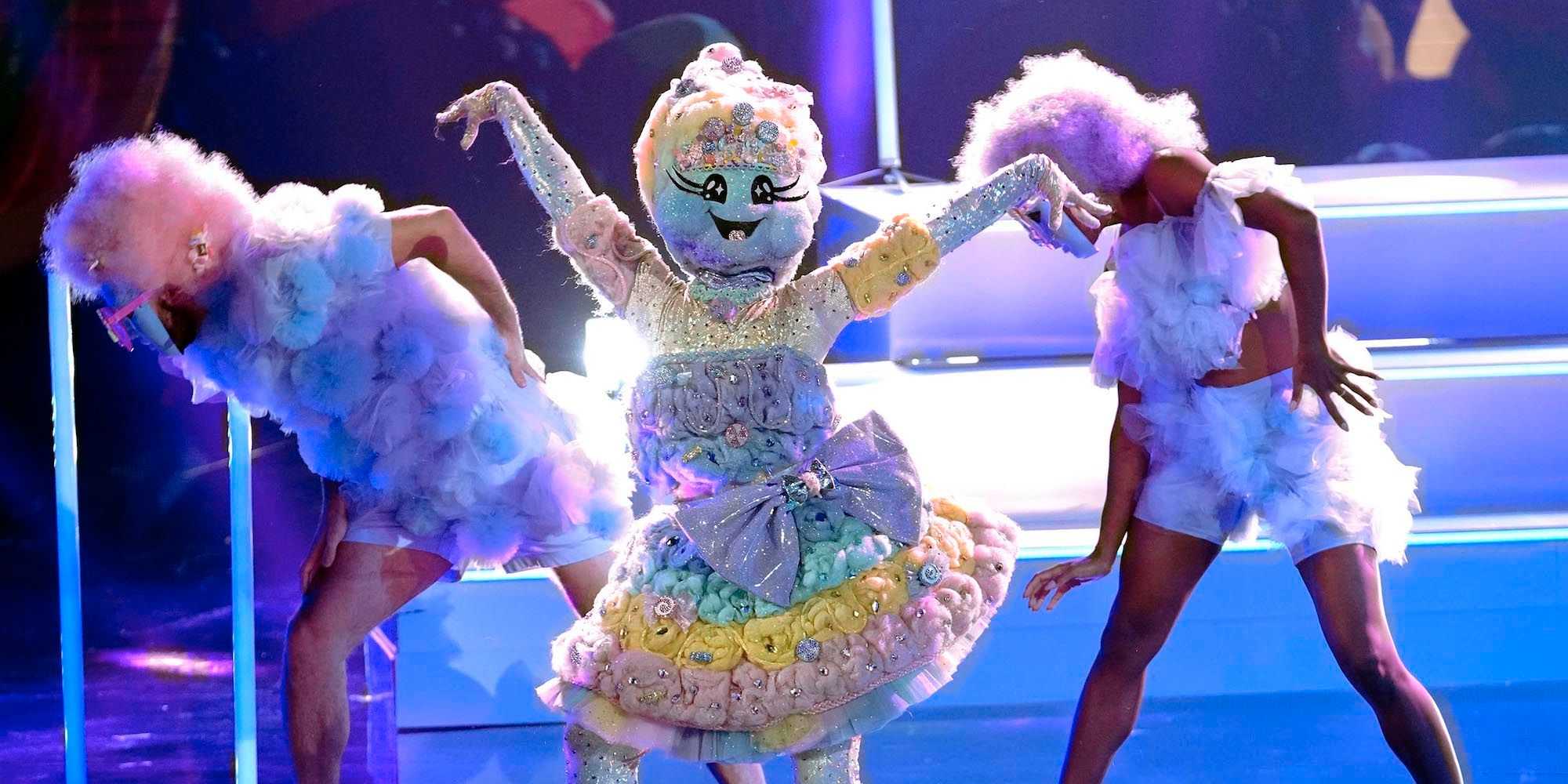 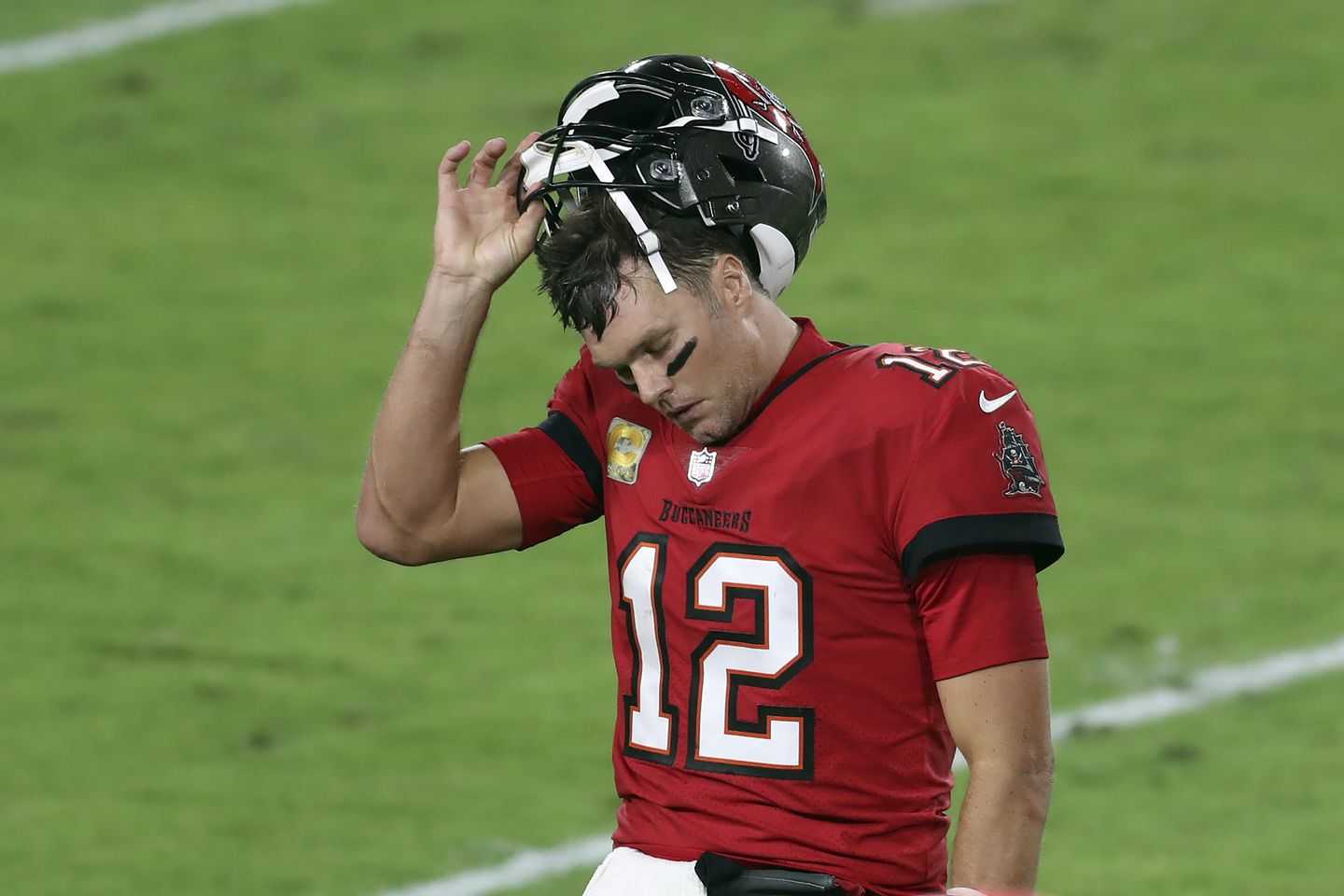 Why Tom Brady is Guaranteed to Lose Super Bowl LV