The Terrible Track Record of the Texans’ New Head Coach

One of the least desirable head coaching gigs in recent NFL history has finally been filled. The Houston Texans have hired Ravens assistant coach/WR’s coach David Culley, the league’s oldest ever first-time head coach at 65.

He has the task of leading a team without a quarterback who wants to be there, a roster with any upside, or a 2021 first round pick. The team also is owned by a senile priest.

One can look at the Houston Texans and acknowledge the fact that Bill Belichick himself may not be able to bring the squad to a winning record, especially if star QB Deshaun Watson cuts and runs. Over bright candidates like Chiefs OC Eric Bienemy, however, they hired David Culley.

Who exactly is David Culley?

Coach David Culley began his time in the NFL as a wide receiver’s coach for the Tampa Bay Buccaneers in 1994 and 1995. The player who caught for the most yards in either year was tight end Jackie Harris with 751; none of Culley’s WRs reached 700 yards.

His next gig was as WR’s coach on the Steelers from 1996-98, and to his credit, he made some strides with them. The world famous Kordell Stewart-Yancey Thigpen connection netted 149 receptions for 1398 yards, which is one of the more underrated receiving seasons ever. In 1998, however, no one caught for over 850 yards, and he left for the Eagles.

Culley’s next 13 years were spent as WR’s coach in Philadelphia with intermittent success. His first 1000 yard receiver was Terrell Owens in 2004, who could have caught for 1000 yards with a brick for a coach. However, Culley did manage to get a fellow named Kevin Curtis 1100 yards, though, so hats off to him.

After Desean Jackson also became a star WR in Philly, the Kansas City Chiefs felt that Culley was worth hiring as a WR’s coach alongside HC Andy Reid in 2013, and off they flew to Arrowhead Stadium. Here’s where it gets ugly.

With a solid QB in Alex Smith and a great coach in Andy Reid, one would expect an offense that can at least put together a passing attack. In 2013, though, they went 11-5 with RB Jamaal Charles as their leading receiver, catching for 693 yards. It’s like their wide receivers weren’t even there.

2014 is the, ahem, “creme de la creme”. You might have heard of the Chiefs WRs setting a record that year. They did. Not one receiver caught a touchdown pass at all. Dwayne Bowe, overshadowed by a tight end squad with 9 touchdowns, led the receivers with 754 yards and zero touchdowns. This is David Culley’s group.

Jeremy Maclin shone through the 2015 season with 1088 yards and eight touchdowns, but after no receiver even reached 600 yards in 2016, out the door he went.

The Buffalo Bills, for some reason, brought Culley on as QB coach in 2017. He oversaw Tyrod Taylor’s last season with the squad and a terrible rookie year from Josh Allen in 2018 that was only redeemed by his rushing prowess, a facet of the game I doubt QB coaches focus on as much.

Fired again! The Baltimore Ravens then give him a chance at WR’s coach; their leading receiver became rookie Marquise Brown with only 584 yards and 7 touchdowns. This past season, their passing attack was dead last in the league.

He must be a great head coach!

Does he have any chance in Houston?

I’m sure David Culley would argue he keeps getting set up for failure, having coached Tyrod Taylor and a Baltimore WR squad whose quarterback prefers to run. To an extent, he’s right, especially here with the Texans.

We can still extend sympathy to Culley for his circumstances while acknowledging he’s a bad coach, which is a path I’m choosing to follow.

If you had any suspicion Culley’s secretly an offensive mastermind, check out Andy Reid’s recent comments on him:

#Chiefs HC Andy Reid on David Culley, a member of his staff in Philadelphia and Kansas City: “Great person. Very loyal. Will bring positive energy to the building.”

Not mentioned: “Good at his job.” “Smart.” “Skilled.” Things like vending machines and foosball tables bring positive energy to a building, but a good head coach can, you know, win. If Andy Reid, who worked with him for over 15 years, has nothing to say but surface-level fluffy compliments, I’m not optimistic about his capabilities.

Sorry Houston, Harden may not be your only star heading for the hills. 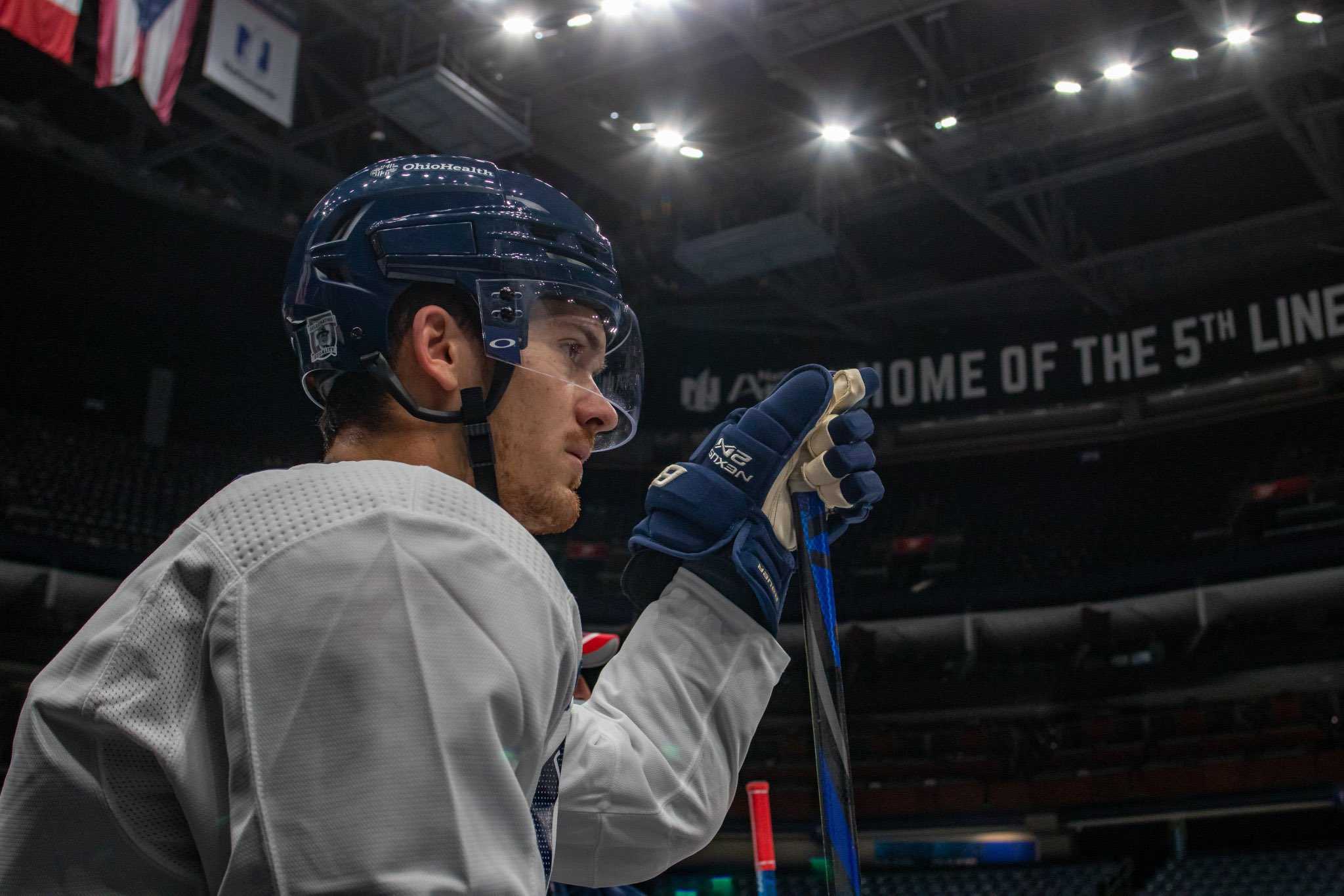 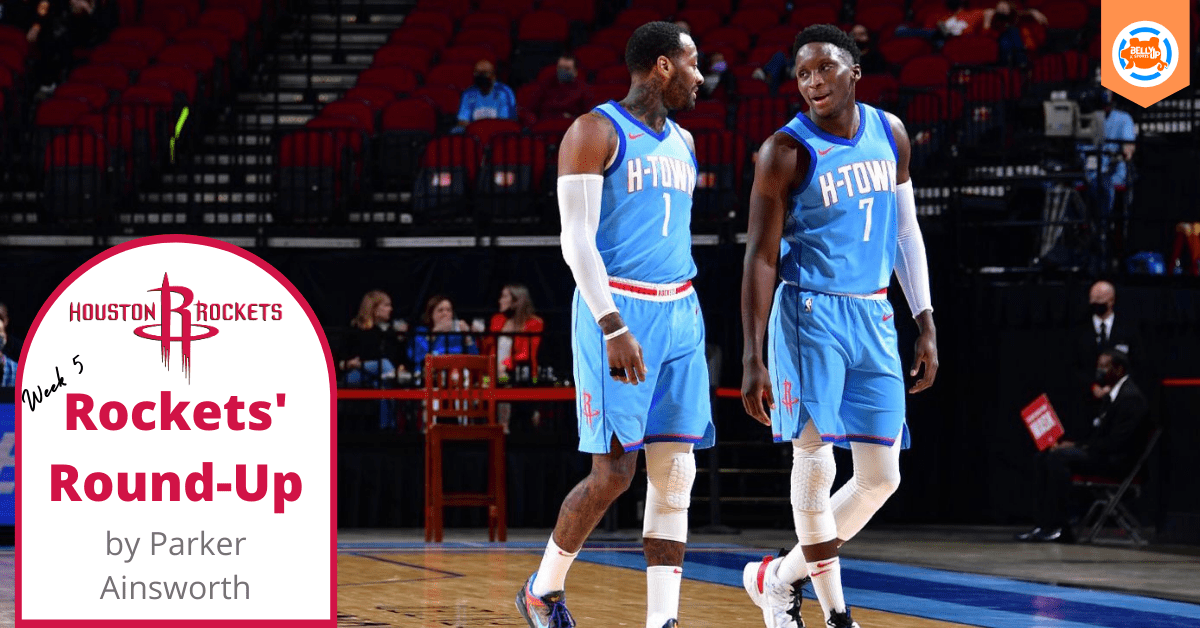