Even though it’s the top media market in the United States (and one could argue, the world), the New York Metro area has seen its share of better days in professional sports. Back in October, I wrote about such days for several teams. Although it could have been a better year for the City that Never Sleeps (for a slew of reasons), 2020 did provide some notable individual moments in New York Metro pro sports. So, who was the top New York Metro pro athlete of 2020? Here’s my top 10.

Starting off this list at #10 on this list is RJ Barrett. After losing out in the NBA Lottery (aka the Zion Williamson Sweepstakes) in 2019, the Knicks selected Barrett as the third overall pick in the draft. The guard/forward from Duke (via Toronto) showed glimpses throughout his rookie campaign that he can be a piece the Knicks can build around. Barrett started in 55 games in a truncated season for the Knicks, but was second in minutes played and steals, fourth in total rebounds, and third in points per game. Judging from these highlights, Knicks fans should be excited to see what Barrett can do in 2020-21.

Every season since his arrival in the Big Apple, Zibanejad’s point totals have been slowly creeping up. In 2018-19, the Swede center scored a career high with 74 points (30 G, 44 A) in 82 games. Before the bad times happened, Zibanejad was set to rocket past those previous totals with 75 points in only 57 games. He tied a career high in power play goals (12) and scored 2 shorthanded goals before the season paused. Zibanejad was instrumental in a Rangers run that saw them in the Stanley Cup Qualifier when the league resumed in August.

The 2015 NHL Draft is remembered for the draft that featured Connor McDavid and Jack Eichel. Lost in that draft was the 15th overall selection of Barzal by the New York Islanders. The 2018 Calder Trophy winner is emerging as a star on Long Island and he continued his excellent playing ways. Before the pause, the centerman led the Islanders with 60 points (19 G, 41 A) in 68 games played. He also finished in a three-way team lead in PPG (4). Barzal continued his excellent playing ways in the playoffs with 17 points (5 G, 12 A) in 22 games, including one GWG.

Since joining the Brooklyn Nets in 2016, Dinwiddie has been searching for a consistent role with the team. He finally had the chance to prove himself in 2019-20 following teammate Kyrie Irving’s premature departure due to injury. Dinwiddie reached career highs in games started (49), minutes per game (31.2), and points per game (20.6). He helped the Nets finish strong with big performances in helping the team finish with four out of five wins before the season pause. Dinwiddie’s efforts helped fuel a run that saw the Nets make the playoffs for the second season in a row.

Panarin was the much-heralded free agency pickup by the New York Rangers during the 2019 offseason. Their investment in the “Bread Man” paid off significantly as the Russian left winger finished with 95 points (32 G, 63 A) in 69 games. Panarin reached career highs in goals, assists, total points, and assists on the power play. He also finished third in Hart Trophy (league MVP) honors and was an NHL First Team All-Star for the first time in his career. Like his aforementioned teammate Mike Zibanejad, Panarin helped the Rangers earn a spot in the Stanley Cup Qualifier. His efforts definitely earn him an appearance as a top New York Metro pro athlete in 2020.

The New York Yankees made the biggest splash of the offseason in 2019 by signing the former Astro to one of the richest contracts in MLB history. Would Cole live up to the $324M contract that he signed? Yankee fans would have to wait until July because of #CoronaSZN, but he delivered from the onset in late July with a strong performance in Washington. Cole finished second among MLB pitchers with 7 wins. He also finished with a 2.84 ERA, 94 SO, 2 CG, and one shutout. Cole was fourth in the AL Cy Young voting.

In his second year with the team, much was expected from Alonso in a pandemic-shortened season. He won Rookie of the Year honors in 2019 and the Mets hoped that he would lead the team to the expanded playoffs in 2020. While the Mets missed the playoffs, “The Polar Bear” did not disappoint with his numbers. Alonso finished first on the team with 16 HR and 35 RBI in 57 games. He also finished fifth on the team in OPS among the team’s starters and fourth in slugging percentage.

One of the most underrated pickups in the 2018 offseason was that of DJ LeMahieu. The biggest question would be whether or not “LeMachine” would continue the same play that earned him All-Star honors in 2019. While there was no All-Star game this season, the answer would be: undoubtedly. In 50 games played, LeMahieu finished as the overall MLB leader in batting average (.364), on-base percentage (.421), and OBPS (1.011) . He also hit 10 2B and 10 HR while helping the Yankees make the playoffs. LeMahieu would finish third in league MVP honors.

DeGrom has been one of the key pitchers for the New York Mets since he won Rookie of the Year in 2014. In a shortened season, though, he emerged as one of the league’s best. With Noah Snydergaard out for the 2020 season to recover from Tommy John surgery, deGrom became the de facto ace of the Mets pitching staff. He didn’t disappoint; deGrom went 4-2 in 12 starts and was one of only three pitchers in MLB with over 100 SO (104). He also led the Mets in ERA (2.38) IP (68), and WHIP (0.956).

Perhaps the New York Metro pro athlete who had the best 2020 was Luke Voit. The big first baseman for the Yankees was expected to produce big numbers in his first full season in a Yankee uniform in 2019. If critics thought Voit had a disappointing season in 2019, then 2020 was his bounceback year. He finished first in the Majors with 22 HR in 56 games. Voit also finished fourth in the Majors in RBIs with 52. He finished second to teammate LeMahieu on the team in hits (59), third in BA (.277), and first in slugging percentage (.610). Voit wound up ninth in the AL MVP voting, but enjoyed arguably his best season in pinstripes.

Who was your top New York Metro athlete in 2020? Leave a comment below or hit me up on Twitter: @WhoIsRyanMcC. Check out my podcast No Credentials Required (new episodes every Wednesday) and my live stream show A-Round for the Weekend (most Fridays at 6:30pm). 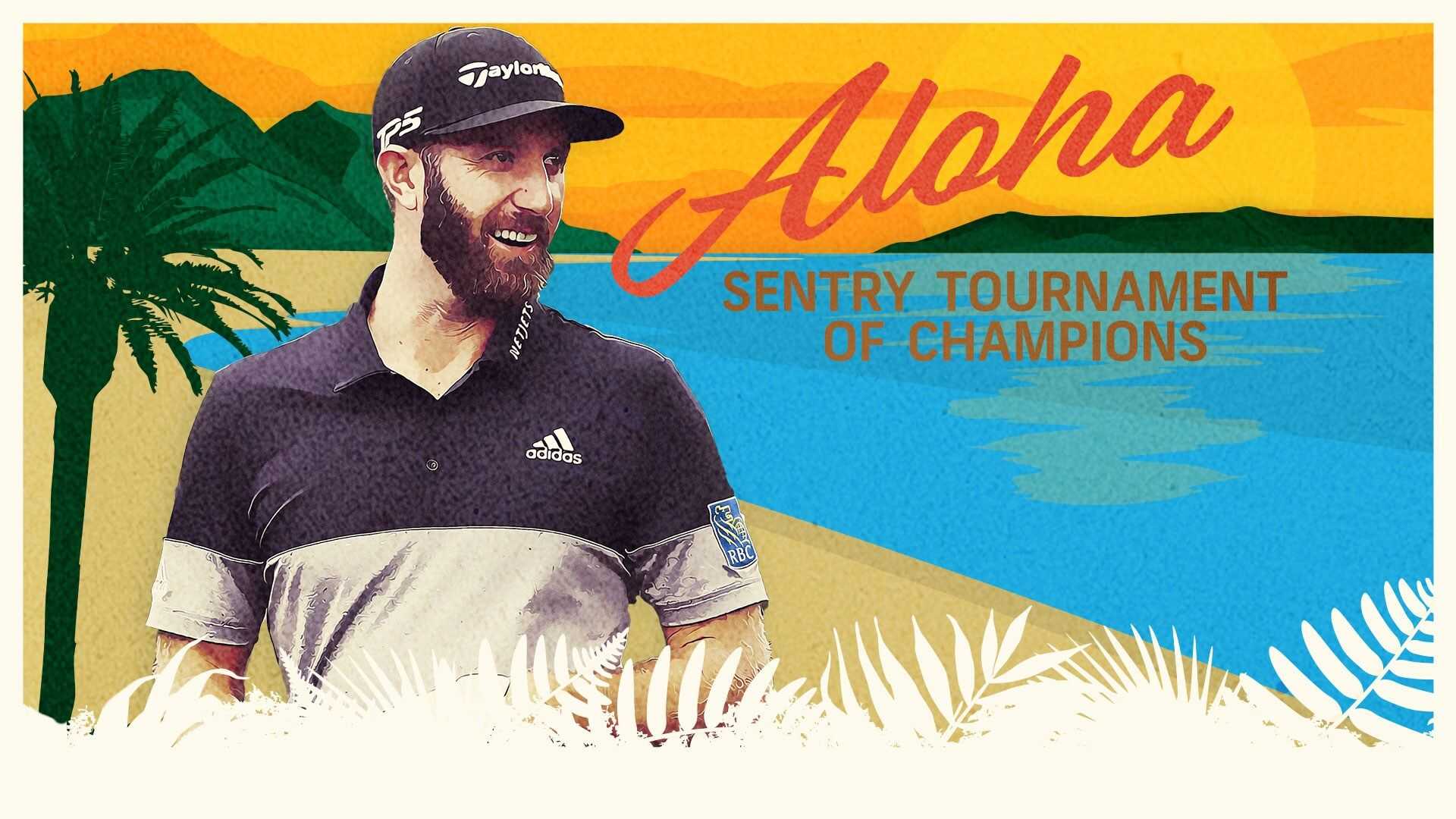 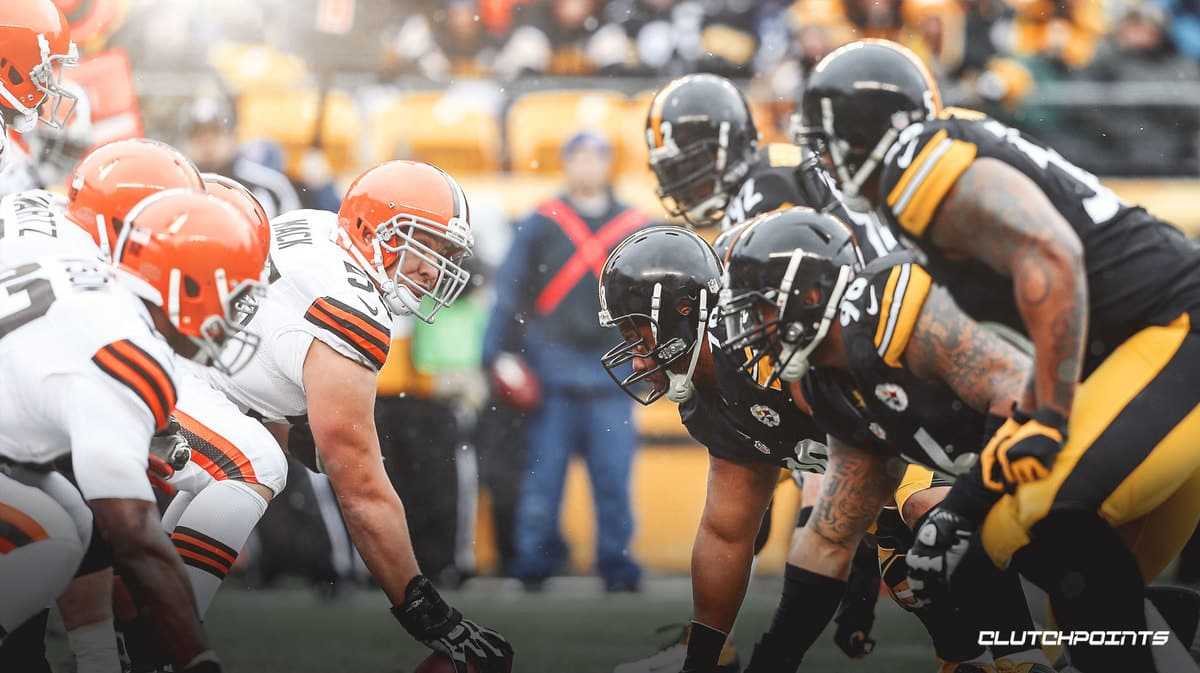 Browns vs Steelers: Game For the COVID Ages