The Washington Football Team: From a Sexual Harassment Scandal to NFC East Champs!

In late 2019, the Washington Football team (then known as the “Redskins”) fired head coach Jay Gruden. If we’re being honest, it was a long time coming and would’ve happened sooner or later. Washington ended their disastrous season with Bill Callahan as the interim head coach, but ultimately turned their attention to former Panthers head coach Ron Rivera. Armed with the number two pick, Dwayne Haskins (who at the time they thought could actually be capable), and a decent defense, the teams future looked bright… er.

Though their season ended on a four game skid, there was plenty of optimism heading into the off-season. Not only was Washington getting a proven head coach, but an even better man. A man that could hopefully lead Washington to newer and greater heights. However, what happened next, no one could’ve predicted.

Within the first few months of 2020, COVID-19 put the world on lock-down. NFL teams couldn’t practice, there was no training camp, and no preseason. Every meeting a team had was being held virtually. For any proven head coach, this would be a difficult adjustment to make. In Ron Rivera’s case however, he was a proven head coach, with a completely new team and organization. To say the deck was stacked against him is an understatement. The only hope for NFL teams across the country was for restrictions to lift.

While teams were eventually able to practice some, this season was shaping up to easily be the most difficult of Rivera’s life. Just when it seemed like things couldn’t get harder for Washington, July rolled around.

In the same month however, an article came out from the Washington Post detailing alleged sexual harassment claims from 15 female “Redskins” employees. The article rocked the sports world, and the NFL put the organization under a microscope. Though the owner Dan Snyder was never accused of anything, the article didn’t shine a good light on him. At this point, it was hard to imagine 2020 getting much worse, until it did.

Late August, it was announced the Ron Rivera was diagnosed with cancer. The season was just around the corner, and with COVID-19, concerns grew for Rivera’s well being. Not only did Rivera make it known he would get immediate treatment, but that he was still going to coach. A true testament to the type of man he is.

On October 26th, it would be announced that Ron Rivera finished his final round of cancer treatment.

At this point of the season, Washington sat at 2-5 and had just come off of a blowout win over Dallas. With the rest of the NFC East struggling, by no means was Washington done. By hook or by crook, Washington was going to compete no matter who their Quarterback was.

Washington went into the season with three quarterbacks on the roster. Dwayne Haskins, Kyle Allen, and Alex Smith, who was returning from a life-threatening injury. Not exactly the strongest of quarterback rooms. If the team was to win, the offense would need to be complimentary to the defense. While they opened the season with a win over the Eagles, it snowballed from there.

Dwayne Haskins would be benched following their Week 4 loss to the Ravens. The reason you might ask? He was “bragging” about his very mundane and ordinary stat-line, despite the loss. Kyle Allen would go on to start the next four games before dislocating his ankle against the Giants. Cue Alex Smith.

Alex Smith was set to make his first start in over 700 days against the Lions. Though they lost, he started the next four games going 4-0 in that span. During his game against the 49ers however, he was knocked out with a calf injury and Dwayne Haskins was asked to take over. They held on to win, and in doing so, needed one more win to clinch the division.

Dwayne Haskins finally got his second chance, and failed horribly. Not only did he go 0-2 in his next two starts, he attended an event with strippers, and essentially ended his career in Washington. Haskins was cut from the team shortly after, and proved he isn’t mature enough for the NFL yet. This brings us to Week 17.

Win and You’re In!

Even after all the drama surrounding the team and season as a whole, Week 17 was simple. Beat the Eagles, make the playoffs. If Washington lost, the Giants (who beat Dallas earlier that day) would win the division. Unfortunately, Giants players were not happy watching the game. The Eagles benched Jalen Hurts after a shaky passing performance despite being down only three points. With Nate Sudfeld now entering the game, Giants players reacted.

After four quarters of ugly turnover prone football, Washington held on to win 20-14. With the win, they ended their regular season 7-9 and with the NFC East crown. Sorry Max Kellerman, your Giants were close, but didn’t quite make the cut.

You are my enemy Doug Pederson

Congratulations to the Washington Football Team

In all seriousness, congratulations to the Washington Football Team. This season has been anything but normal, but you stuck together through thick and thin and held on for a big win. Ron Rivera not only kicked cancers ass, but he showed the entire NFL he’s not to be trifled with. While Washington will need to figure out their quarterback situation for next season, the pieces are in place to be successful and it starts with Ron Rivera.

Washington’s next game will be against Tom Brady and the Tampa Bay Buccaneers. Do they have much of a shot to win? I’d lean with no, but after this year? Never say never. The future finally looks bright for the Washington Football Team. 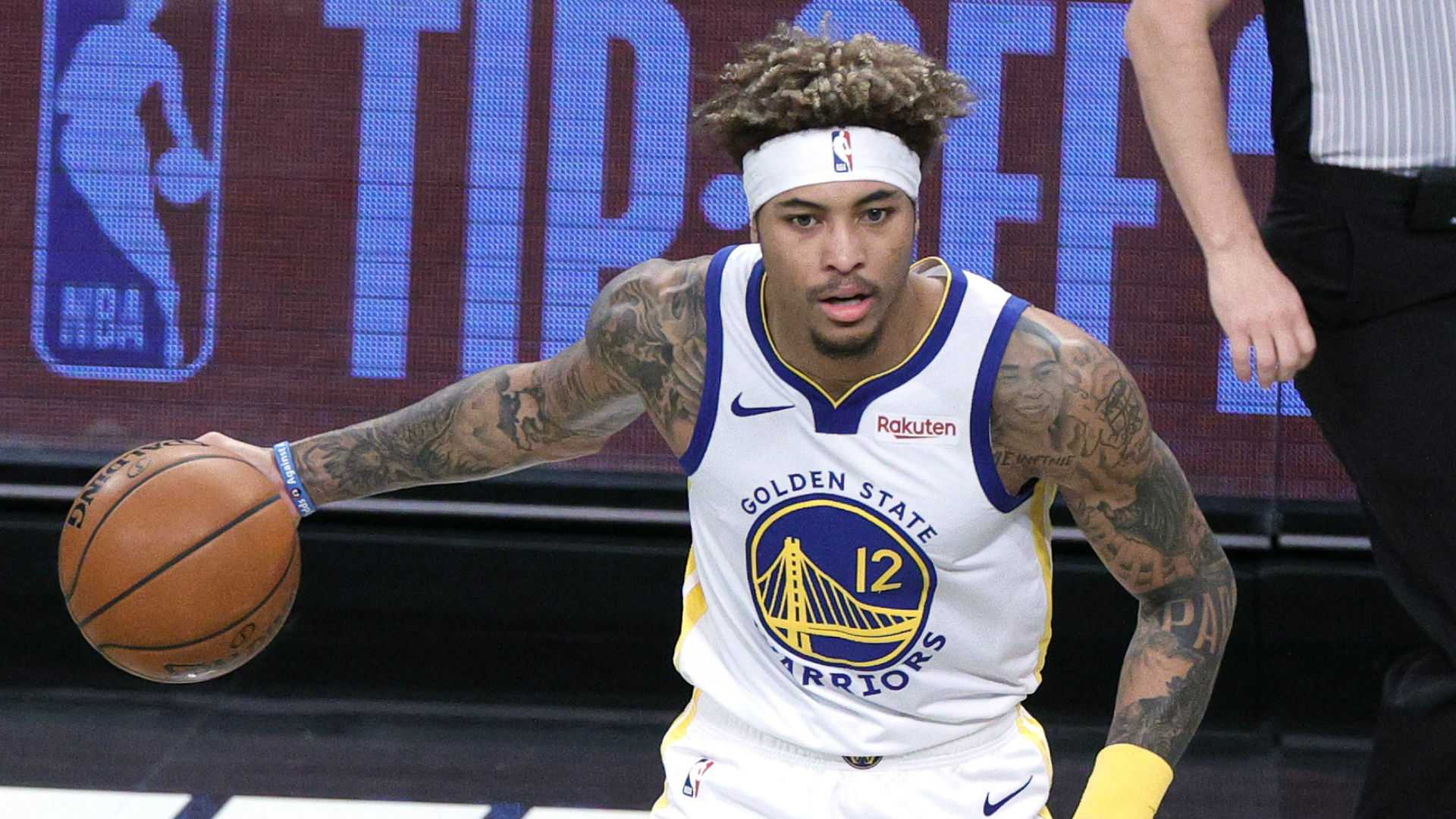 New Warrior Kelly Oubre Jr. Has Forgotten How to Shoot the Ball 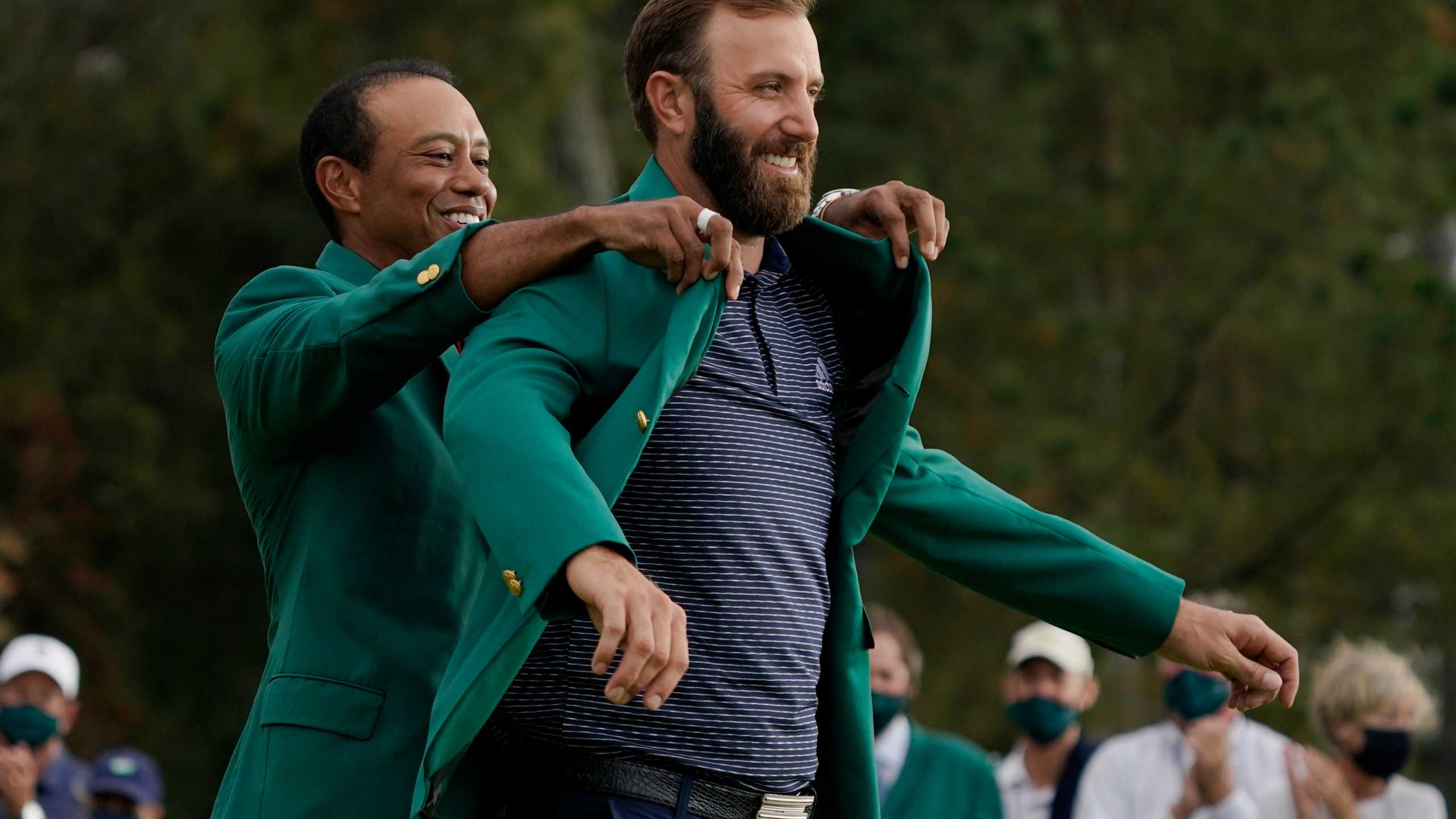