Reports of Deshaun Watson’s displeasure with Houston have officially reached a boiling point.

There is a growing sense from people in and around the Texans’ organization that Deshaun Watson has played his last snap for the team. It’s early in the off-season, there’s a lot of time left, but Watson’s feelings cannot and should not be underestimated.

With the relationship seemingly being irreparable, there are only two questions left unanswered. When will the Texans trade him? And to whom will they trade him to? There are numerous teams that could look to upgrade at Quarterback, but due to Watson’s no-trade clause, it’s fair to assume he’ll only wave it to play for a contender he’d immediately start on, which leaves us with about six teams. The Colts, Dolphins, 49ers, Rams, Bears, and Steelers.

All five teams have a majority of the pieces in place but need a Quarterback who fits today’s NFL. The Colts could resign Phillip Rivers, but Watson would be better for the immediate and distant future. Reportedly the Dolphins aren’t sold on Tua, and Watson would be open to a trade there. The 49ers openly admitted to shopping “Jimmy G” last off-season, so why wouldn’t they do so again? Sean McVay stated that Jared Goff is their Quarterback “right now,” which lacks any confidence. We all know what’s wrong with the Bears and Trubisky. And as for the Steelers, the team was 12-4 with a 38-year-old Quarterback who ranked 22nd by ESPN. Do the math.

Of all the possible destinations, however, the NFL should most want Deshaun Watson to be traded to Pittsburgh.

Why This Trade is a Must

From the NFL’s point of view, the Steelers brand is massive. When the Steelers do well, the NFL does that much better. Being one of the most popular out of market franchises, it’s important that the team stay relevant, which brings us to the organization itself.

Mike Tomlin has never had a losing record in his 14 year career in Pittsburgh. Whether it be Ben Roethlisberger, Michael Vick, Mason Rudolph, or even Devlin “Duck” Hodges starting, he’s always managed a .500 record or better. This season the Steelers overachieved to 12-4 and won their division. Much like the 2018 Colts, you’d think the Steelers are ahead of schedule. But when you really get into it, 2021 won’t get much easier.

The Steelers have 25 players scheduled to be free agents this coming off-season. Players like Bud Dupree, Avery Williamson, James Connor, and JuJu Smith-Shuster are among the 25. Due to Roethlisberger’s upcoming $41 million cap hit on top of having the 29th most cap space, the chances of resigning key players or upgrading the roster are slim. Not to mention he’ll be 39 years old and has never been known for staying in shape. So not only could the roster be worse, but their aging Quarterback could just exacerbate the situation.

Lamar Jackson, Baker Mayfield, and Joe Burrow appear to be in the AFC North for the long haul. In just two moves, the Steelers could improve their situation for many years to come. Cut Ben Roethlisberger and trade for Deshaun Watson.

This should go without saying, but any team that has a chance to get younger and better at Quarterback should leap at the opportunity. Watson’s ability as a runner combined with a much livelier arm would give the Steelers an added element they haven’t had in years. Not only could he buy his receivers more time to get open, but he could also be a key piece in their run game. Though his record might not show it, Watson is coming off his best career year. He bested Ben Roethlisberger in passing yards, completion percentage, yards per attempts, touchdown to interception ratio, QBR, and rushing yards. Not to mention, he did this behind an inferior offensive line.

Cutting Roethlisberger would not only allow the team to drastically upgrade at Quarterback, but it’ll also actually be better for their cap.

The Steelers would be in better cap shape trading for Watson than keeping Big Ben!

Towards the end of the season, it became apparent that the Steelers had big problems. Their receiving core left a lot to be desired, their running game was non-existent, and Roethlisberger couldn’t push the ball down the field like he once could. Not to mention he poses no running threat and couldn’t extend plays to help his receivers. The team leaned on its defense all season, but as the injuries mounted, the defense wasn’t as effective.

In order to avoid wasting an outstanding defense and letting the roster fall apart, the Steelers should go all in on Watson.

With That Being Said…

The Steelers do not want to be in a situation like Miami. They’ve yet to replace Dan Marino and are now firmly in the running for Deshaun Watson. For the Steelers to allow Miami to get Watson just so they can have one more year of Ben Roethlisberger would be a huge mistake. A mistake that could set the franchise up for ineptitude for years to come.

Deshaun Watson has been the only thing keeping Houston relevant, and he’s had enough. A star Quarterback rarely forces his was out of a franchise. This once in a lifetime opportunity is one the Steelers can’t afford to pass up on. Combine Watson’s playmaking with Tomlin’s elite coaching, Pittsburgh could be back in the title hunt very soon.

If the Steelers can’t get him from Houston, they should probably look at drafting a Quarterback with the 24th pick. A player like Mac Jones could be a fascinating prospect. And who knows? Maybe Big Ben would actually be open to mentoring him. But if they have a shot at snagging Watson, Pittsburgh should do just that. 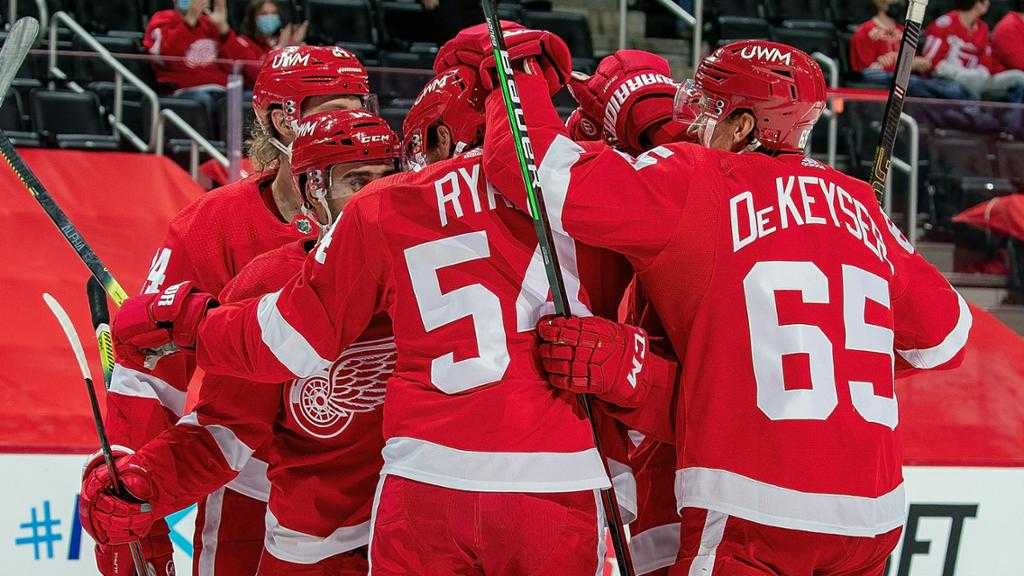 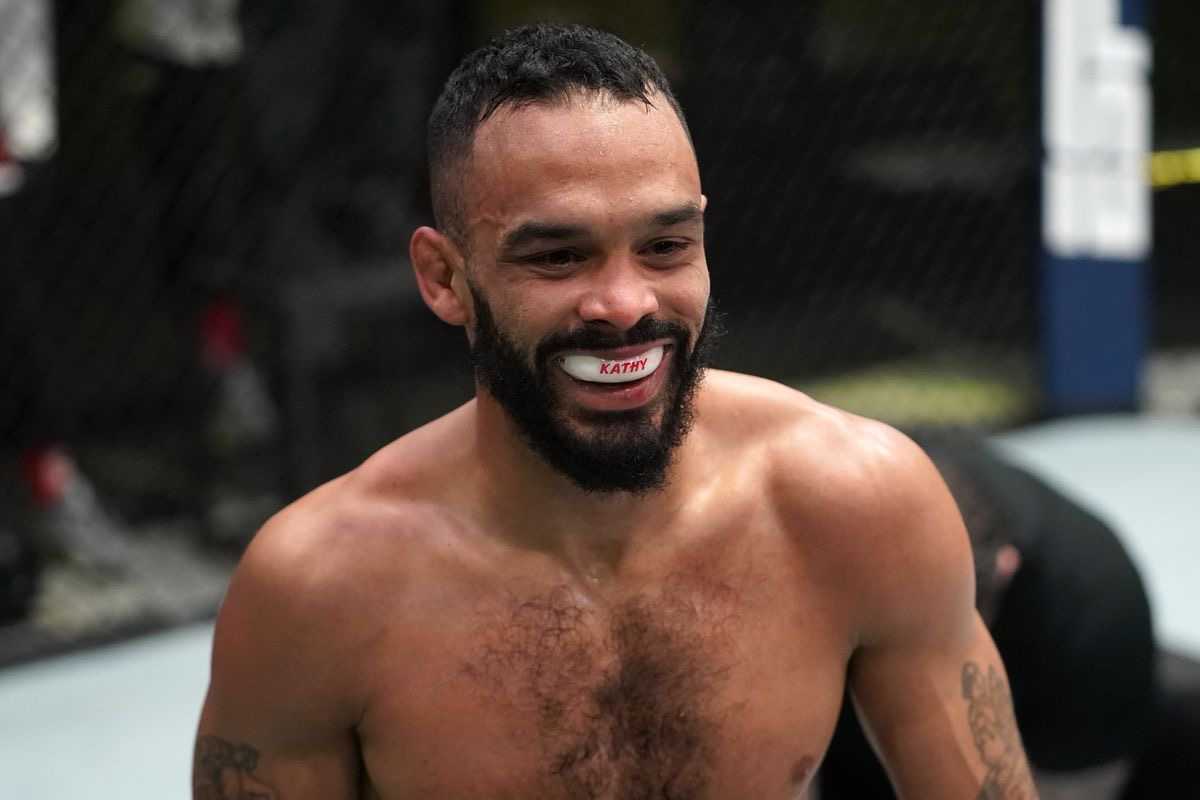