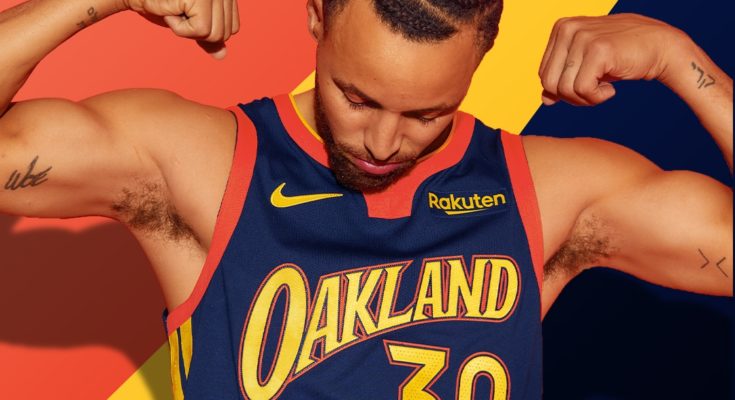 For the first time this season, the Warriors will be sporting their City Edition uniforms. This is exciting for NBA fans because it allows teams to display different styles that stray away from their usual uniforms. Teams like the Miami Heat have done very well in recent years with their City jerseys. On the flip side, you have teams like the Warriors that struggled yet again to put out nice City jerseys. For a breakdown of all the City Edition uniforms, make sure to check out the grades put out by our own Shannon Walsh.

Before diving into what I dislike about the jerseys, let’s give a background to the jersey and the appeal to it. This is the second season of the Warriors playing at Chase Center. That makes it nearly two full years since they played a game in Oakland and playing at Oracle Arena. The move was not loved by Warriors fans who felt pride in their fan base in Oakland. This is similar to the move the San Francisco 49ers made leaving Candlestick Park to move to Santa Clara and play at Levi’s Stadium. Once again, another Bay Area franchise lost the stadium that they loved to show their support for their teams in, in exchange for an expensive, modern stadium.

While it won’t bring Oracle back, the City jerseys showing love to the We Believe Warriors team is a great idea. It is especially awesome that it is Jason Richardson’s 40th birthrate today when the jerseys are dropping. However, the execution of the jerseys was poor, to say the least. On that note, let’s dive into them.

It’s flashy and exciting for sure. The broadcast of Bob Fitzgerald and Kelenna Azubuike will certainly be sharing stories of the Warrior teams that donned these jerseys. These were worn during some of the darkest days of the Warriors’ franchise. They were still around for the beginning of the Stephen Curry era and many more positive memories.

The Warriors’ city jerseys and court aren’t ugly. Some teams have way worse City Edition jerseys. However, as I’m sure Dub Nation knows, there is more to these jerseys than just how they look. There is nothing really special about these jerseys besides the storylines that come from the uniforms. The designers knew exactly what they were doing when putting these out, and I do too. The reason why they were put out is precisely why I don’t love them.

Why I Don’t Love Them

Like I said earlier, the mindset for the jerseys was on the right track. To pay homage to the 2007 Warriors that fans take so much pride in was a great idea. It was especially a great idea when you think about where we are in this COVID world and remembering how electric Oracle Arena was and how fun it was to take in a sporting event with fans.

In particular, I have two problems with the “Oakland” on the front. The Warriors have never been considered the Oakland Warriors. They are the Golden State Warriors. As one of my friends put it, “Oakland across the chest makes it look like a knock-off jersey that you buy at Marshall’s.” I can’t say that he was incorrect in that observation. The original We Believe jerseys had “Warriors” across the chest. If you are going for that model, keep it the way it was.

On top of that, the “Oakland” on the front seems like a pity move. I understand the whole “Oakland Forever” mantra but don’t preach what you don’t practice. If you love Oakland like you claim you do, you have no business having the stadium in San Francisco right now. Chase Center was a business decision, similar to Levi’s Stadium. Bay Area fans are passionate about the traditions and somehow they lost two iconic stadiums within a decade. It’s unfortunate because seeing the way Dub Nation embraced the Oracle atmosphere will never be recreated, even if you put out jerseys to reminisce about those days. Regardless, the Warriors are more focused on maintaining the momentum after their incredible 19-point comeback against the Lakers. The jerseys will provide great nostalgia, but let’s emphasize the present and take care of the business against the Spurs.

Thank you for reading along! For more Warriors content, follow me on Twitter @MaxStinesBUS as well as our team @BellyUpSports. For all things basketball, follow @HoopsBellyUp or check out Belly Up Sport’s Basketball page for more articles regarding the biggest NBA storylines. 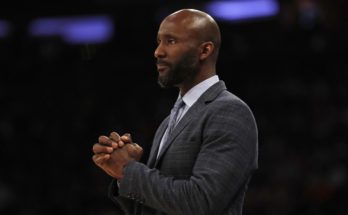 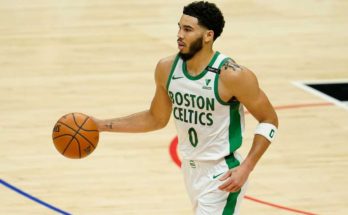 View all posts by Max Stines →