Short Answer? No. Check out Tiger’s 2000 season. It’s one that will never be matched. Maybe that’s because no one is as good, or maybe because he’s inspired more players and there is more parity in golf at the time. Either way, it was impressive, and so was Dustin Johnson’s 2020.

Happy New Year! Before we get into the bulk of the PGA Tour’s “super season“, I want to do a year in review for the top performing player of 2020, Dustin Johnson.

In this review, we will review his performances in majors, non-majors (don’t worry, not all of them) and the top shots of the year that sealed his wins.

So, without further ado, let’s get into it.

Dustin Johnson entered the year with 20 PGA Tour wins, including one major championship. Johnson had a tournament win in every season since 2008 and looked to continue that streak in 2020. The most wins he has in a calendar year is four in 2017.

Prior to the Covid-19 shutdown, Johnson played four events, making each cut and finishing with two top 10s. When the PGA Tour returned, in his first three tournaments, Johnson missed the cut, finished tied 17th, and won the Traveler’s Championship. The win at the Traveler’s signaled that no one was stopping Dustin this year.

Johnson went on to play in seven more events, including a missed cut, two wins, and withdrawing from the 3M Open. The timing of the injury worried believers and fans of Johnson. Johnson’s injury was revealed after shooting a seven-over 78 in round one after missing the cut in the week prior when he was sixteen-over after shooting 80-80 on Thursday and Friday. Following the withdraw from the tournament, Dustin finished top 20 in the WGC-FedEx St. Jude Invitational before entering the PGA Championship. The PGA Championship was the first major of the year and Johnson’s last tournament before the FedEx Cup Playoffs.

He proved the doubters wrong. Johnson entered the final round at nine-under par, leading the rest of the field by two strokes. Dustin Johnson had never converted a 54-hole lead to a win in a major championship and looked to change that at Harding Park. 2020 was not the year that Dustin Johnson would finally win his first PGA Championship. He would shoot a solid two-under par final round, but finish three strokes back of the eventual winner, Colin Morikawa, adding another top-ten finish in majors to his record.

Dustin Johnson entered the U.S. Open with a different mentality than he did for the PGA Championship. Prior to this major championship, Johnson added two wins at the Northern Trust and the Tour Championship, earning the FedEx Cup Championship and a large $15 Million bonus. He also had a runner-up finish in between those tournaments.

The only problem with this week? Golf’s Dwayne Johnson, Bryson DeChambeau, came ready to play. Dustin Johnson finished the tournament at five-over par, eleven behind DeChambeau’s winning score of six-under. Johnson’s five-over may look poor on paper, but only two players didn’t finish over par. One of them was Bryson, and the other was the runner-up Matthew Wolff, finishing at even par. The five-over par finish was enough to finish tied-sixth for the tournament, adding yet another top-ten finish in major championships.

Entering the 2020 Masters, Johnson made only one tournament appearance since the U.S. Open. Finishing runner-up at the Vivint Houston Open, Johnson looked poised to continue his hot streak and finally clinch his second major win and first Green Jacket.

Finishing the first round at seven-under with a share of the lead, Johnson never looked back. Johnson led at the end of rounds two and three, entering the final round with a four-stroke lead. Will he finally win? He’s had multiple leads in majors and never converted. Will this be the one or will we see a repeat of the PGA Championship?

All of those questions were answered on the back nine on Sunday. He started the final round lukewarm, shooting one-under on the front nine, leading to doubts once again. Then on the back nine, Johnson shot three straight birdies on hole 13, 14, and 15, setting the Masters record at twenty-under par and winning his second career major and first Green Jacket.

Dustin Johnson entered the playoffs with one win this season, extending his streak of at least one-win seasons, and a top-five finish at the PGA Championship. When he stepped up to tee at the first hole at TPC Boston for the Northern Trust, it was over. Johnson dominated this more than he dominated the Masters. He would finish the tournament at thirty-under with the next closest at nineteen-under par.

Next came the BMW Championship in Chicago. To say it was better than the Northern Trust is an understatement. Johnson came to the 18th trailing by one. He had this 43-foot putt for birdie to tie and force a playoff.

Oh, baby! What a putt! Now he has all of the momentum going into the playoff. Jon Rahm doesn’t stand a chance after Dustin made the putt of the tournament, right? Well…

Now came the final tournament of the season and the opportunity for Dustin Johnson to put his foot on the throat of the 2020 season. He did just that. Starting at ten-under par, he would never lose a share of the lead at the end of a round. Johnson would finish at twenty-one-under par, winning by three strokes and locking up a Player of the Year win.

2020 Tournament-Winning Shots of the Year

Dustin Johnson won the 2020 Traveler’s Championship with a strong final round. He found himself short of the green at the 10th with a putt for birdie from just off of the green.

Johnson’s dominant win at the Northern Trust was already a lock at this point in the tournament, but this was icing on the cake.

Dustin Johnson was leading by five strokes during the final round. After two bogeys late in the front nine, the lead dropped to three. To avoid another bogey on the 13th and keep the lead at three late, Johnson had this putt to save par.

On his way to a dominant Masters win at the 2020 Masters, Johnson had this shot at the par-five 15th to lock him his second career major and first green jacket.

That will do it for the 2020 Year in Review for Dustin Johnson. I hope you enjoyed it and look forward to his 2021 season.

The 2021 golf season gets underway this week with the annual Sentry Tournament of Champions in beautiful Hawaii. Get ready for primetime golf. 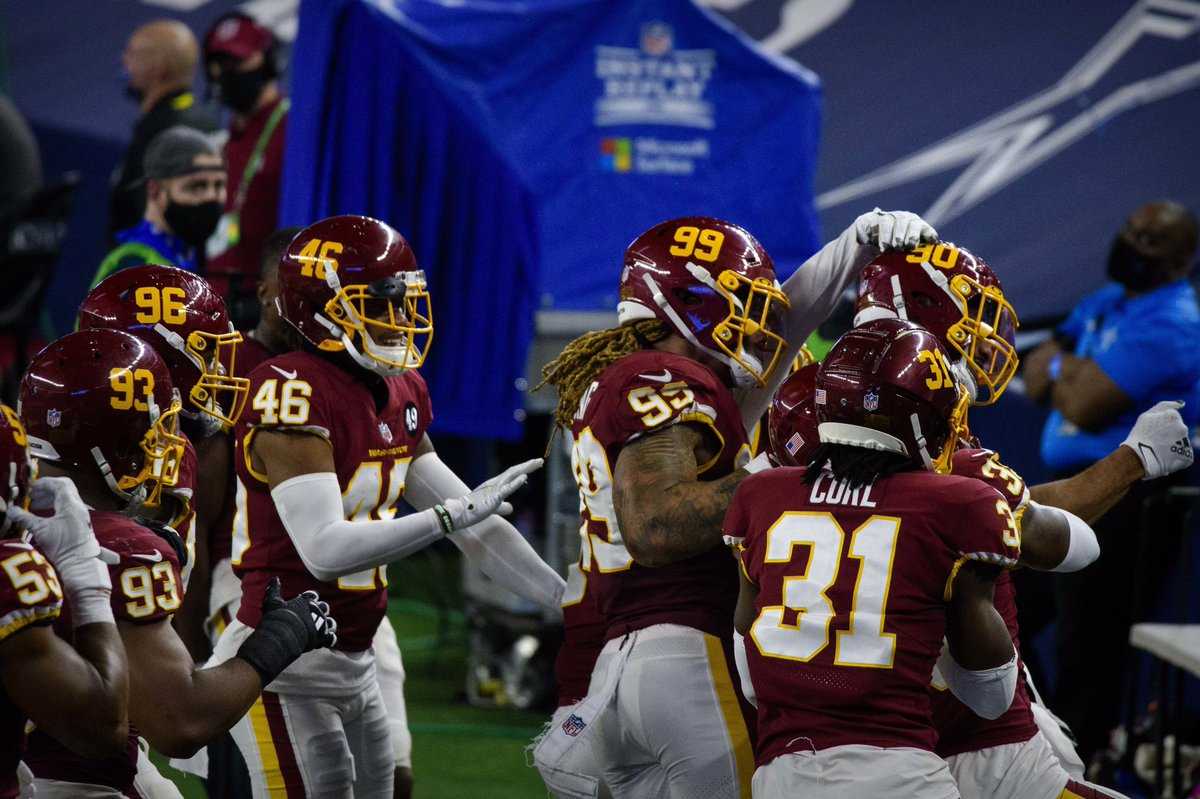 The Washington Football Team: From a Sexual Harassment Scandal to NFC East Champs! 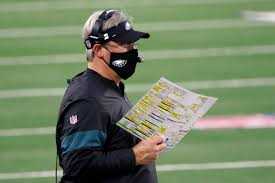 The Most Obvious Tank in NFL History