As the postseason has officially begun, so has the search for a new commander of the ship for some NFL teams. As always, some landing spots are more desirable than others. Currently, there are a total of 7 teams in search of a new head coach:

All of the listed teams’ cap situations will be subject to change. Some players will be cut, traded, and even restructure their deals. As of now, this is where the teams stand and some are in dreadful positions. Out of the teams listed, one seems like a great set up for success. The other feels like an almost impossible situation. So what is the most desirable head coaching vacancy? What is the least desirable head coaching vacancy? Keep reading to find out!

“Sources: the Jaguars and ex-Ohio State and Florida coach Urban Meyer are working out a deal to make Meyer the team’s HC. Much of the negotiation has been over facilities upgrades and staffing. Meyer’s gotten assurances in those areas. Talks have been ongoing for over a month.”

This feels like a great opportunity for both sides if and when the deal gets done. Meyer will be given the number 1 overall pick with another 1st rounder to be determined via the Rams. The cap space and the draft capital are there. Owner Shahid Khan has reportedly been open to spending money in free agency. It was also reported Meyer will want to upgrade the facilities and Khan seems to be on board. The Jaguars plan to rewrite the ship and Meyer will likely be the one attempting to do so.

The Philadelphia Eagles – At the moment, this to me is the biggest eye sore when it comes to head coach vacancies. The new head coach will need to address a lot of issue this team faces going into the 2021 season. The issues include: aging roster, salary cap issues, and some big question marks at the quarterback position. The fans are a rowdy and passionate bunch. I’m not sure how much patience the fan base will have for the new head coach coming in. It’s a tall task for any coach to step into and be successful right away. To make this team more desirable, the organization must give the new coach ample time to fix this mess.

For more offseason articles go to the NFL section on our website! 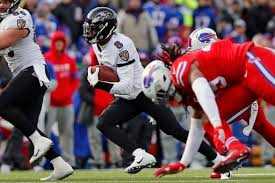 Baltimore Ravens Game Plan to Take Down the Bills 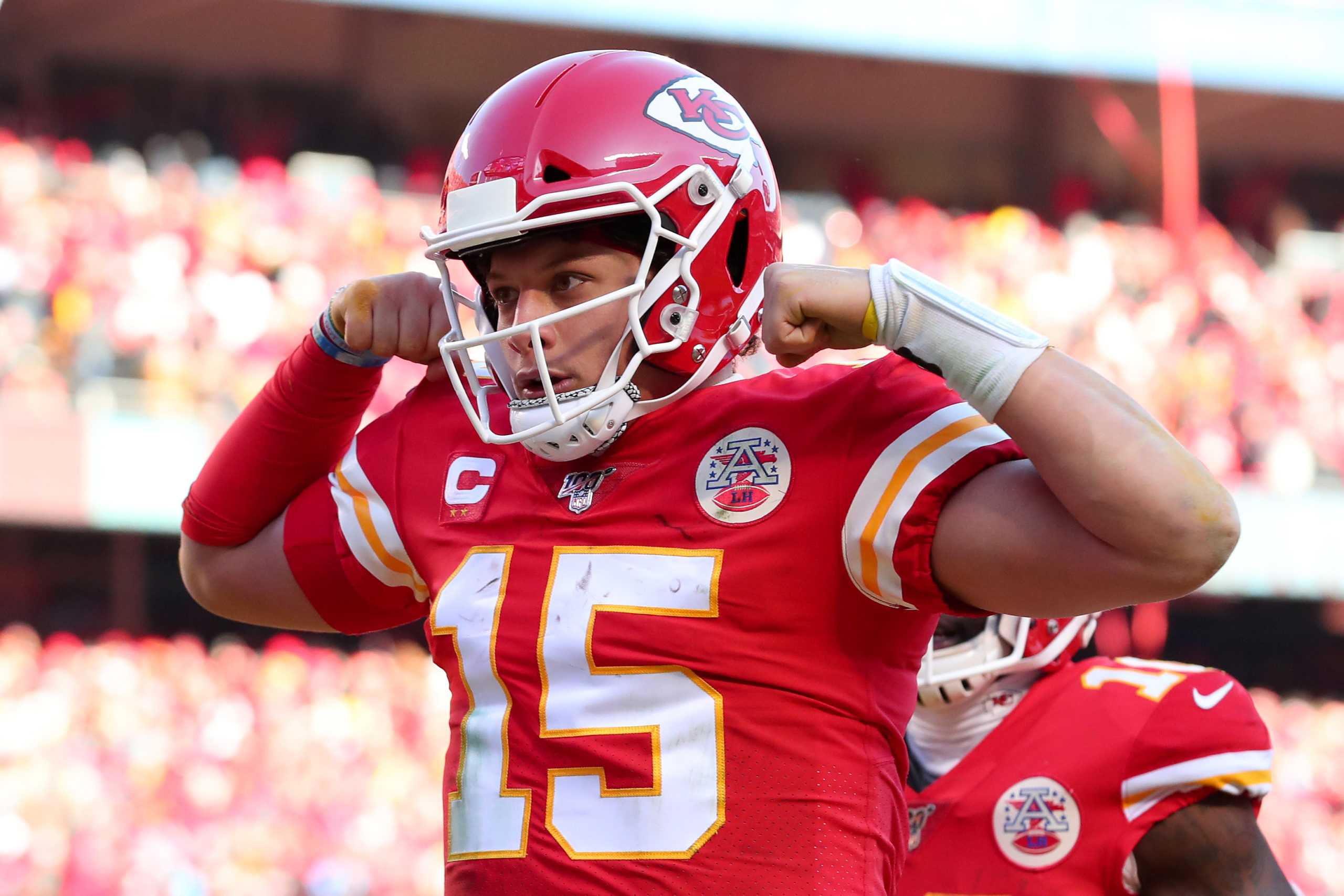