Kevin Lankinen coming into the 2021 season was to have thought been the Chicago Blackhawks number three goalie. As the season has progressed to almost ten games, that narrative is far from the truth.

Coming into the 2021 NHL season, it was not clear who would be the number one goalie for the Chicago Blackhawks. The previous season saw the Blackhawks trade away Robin Lehner to the Vegas Golden Knights for Malcolm Subban, a defenseman, and a draft pick. Furthermore, during the offseason, the team let go of longtime netminder Corey Crawford, who ultimately retired before the season began. Which left many to wonder, who would be the number one goaltender for the team going into 2021?

The Chicago Blackhawks currently have Malcolm Subban, Collin Delia, and Kevin Lankinen because of the covid protocols stating that teams need to carry three goalies. The Blackhawks signed Subban to a two-year, $1.7M deal during the offseason, and they currently have Collin Delia on a three-year, $3M deal along with Kevin Lankinen due to make $800,000 per year for the next two seasons. Although, it seems like the consensus so far this season is that Lankinen is making the case as to why he should be the top goalie for the Blackhawks this season.

Kevin Lankinen started to make a name for himself when he jumped onto the scene after an insane run in the 2019 Ice Hockey World Championships. He led team Finland to a Gold Medal and winning the tournament MVP with a staggering 7-1 record while only giving up 12 goals, and posting a 1.50 GAA (while also getting two shutouts and a save percentage of .942 in the process). He began to prove that, while even in Rockford with the IceHogs in the American Hockey League, he was one to watch whenever the Chicago Blackhawks gave him the chance to show his skills in the NHL.

After only playing in five of the nine games so far this year for the Blackhawks, Lankinen has posted a 2-1-2 record with a goals-against-average at 2.16 along with a solid .930 save percentage. Furthermore, he’s only given up six goals in his last four games that he’s started for the team as well. This is after giving up five in his debut against the Florida Panthers back on January 19th. The 25-year-old goaltender is proving why he was so highly touted after joining the Chicago Blackhawks on his entry-level deal back in 2018.

Although some people can make the case that he has gotten better matchups against teams like the Florida Panthers, Detroit Red Wings, Nashville Predators, and the Columbus Blue Jackets, he has shown that he has the major upside that scouts have been seeing his whole hockey career. Regardless of who he has faced, Lankinen has shown that he can make the acrobatic saves when need too along with not being as aggressive as the likes of his teammate Collin Delia, and Malcolm Subban. He has shown calmness in the net that can be traced back to a guy that Blackhawks fans remember in Corey Crawford.

All-in-all, Kevin Lankinen has been rock-solid in the net for the Blackhawks this year despite their head coach in Jeremy Colliton saying that they will not ride on one guy for a long time. As the game’s progress in the 56-game 2021 season, Blackhawks fans along with NHL fans in general will see that the team has their goalie of the future despite the Subban contract, and Delia being with the team the longest. Only time will tell how this shakes out not only for this year but also in 2022, but one thing is for certain. Kevin Lankinen will be with the Chicago Blackhawks for a long time.

My name is Zach Martin and I am the Chicago Blackhawks contributor for Belly Up Sports and Belly Up Hockey. Follow me on Twitter for the most up to date Blackhawks content and news (twitter.com/RyTribe22). I also have a podcast, Cannons & Tomahawks, that talks about all things NHL. Also giving extra content on the Blue Jackets and Blackhawks. Give us a follow and subscribe to our YouTube! 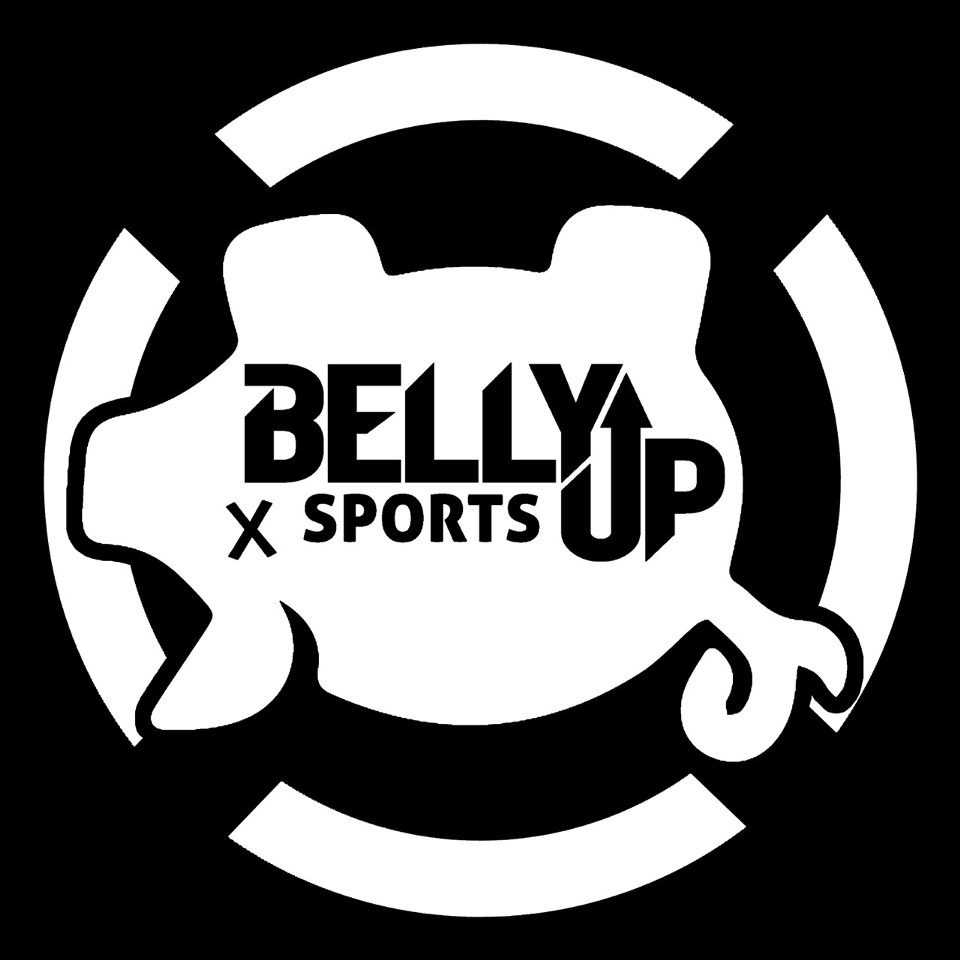 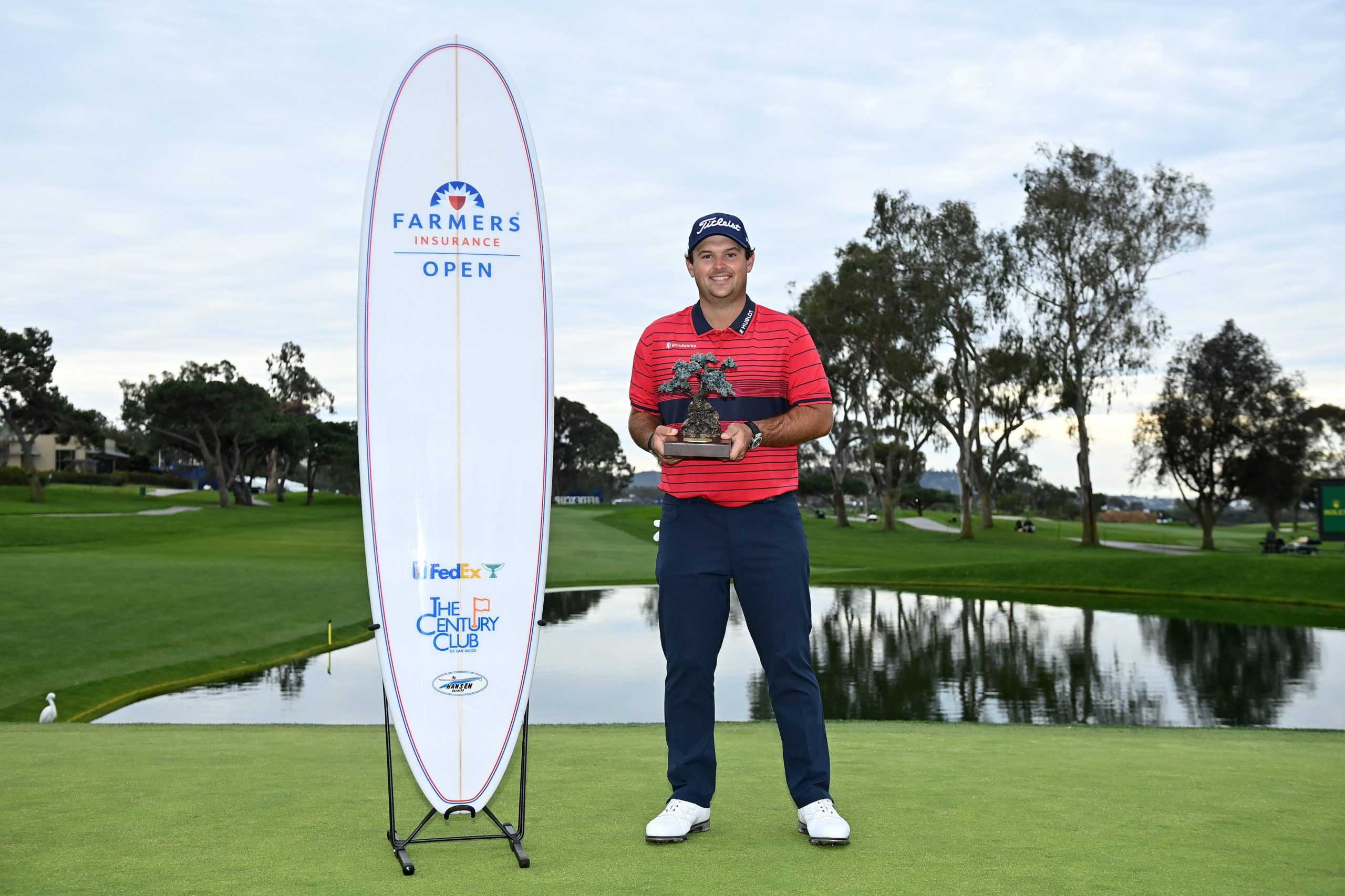