Why Tom Brady is Guaranteed to Lose Super Bowl LV

Tom Brady is undoubtedly going to lose Super Bowl LV. In a world where nothing is absolute, this take probably sounds preposterous. After all, this isn’t the NBA where a team has to win four games to win a series. This is the NFL. And though the post season is a one game tournament where anything can happen, history would say this take is not so crazy.

Yes, it’s a bet against the “G.O.A.T.“. But don’t get it confused for some crazy hot take just to get some clicks. This is a bet that’s backed by not only research, but pure unadulterated common sense. Yes, Tom Brady is 6-3 in Super Bowls. Yes, he wins twice as much as he loses. But when you get into the weeds of exactly who Tom Brady has beaten and lost to, it says all you need to know.

So With That Being Said…

Put your money on the Chiefs to win their upcoming game. It’s been nine years since Brady faced a non-animal team in the Super Bowl, and a lot has changed. He’s gotten older, slower, and has surely had nine years of non-animal team-related nightmares. With this trend that Tom Brady has set, it’s safe to safe to say that he’ll soon fall to 0-3 against non-animal teams in the Super Bowl. Which is nothing to be embarrassed by. After all, Superman had his kryptonite, and it just so happens that Thomas Edward Patrick Brady Jr. has his. 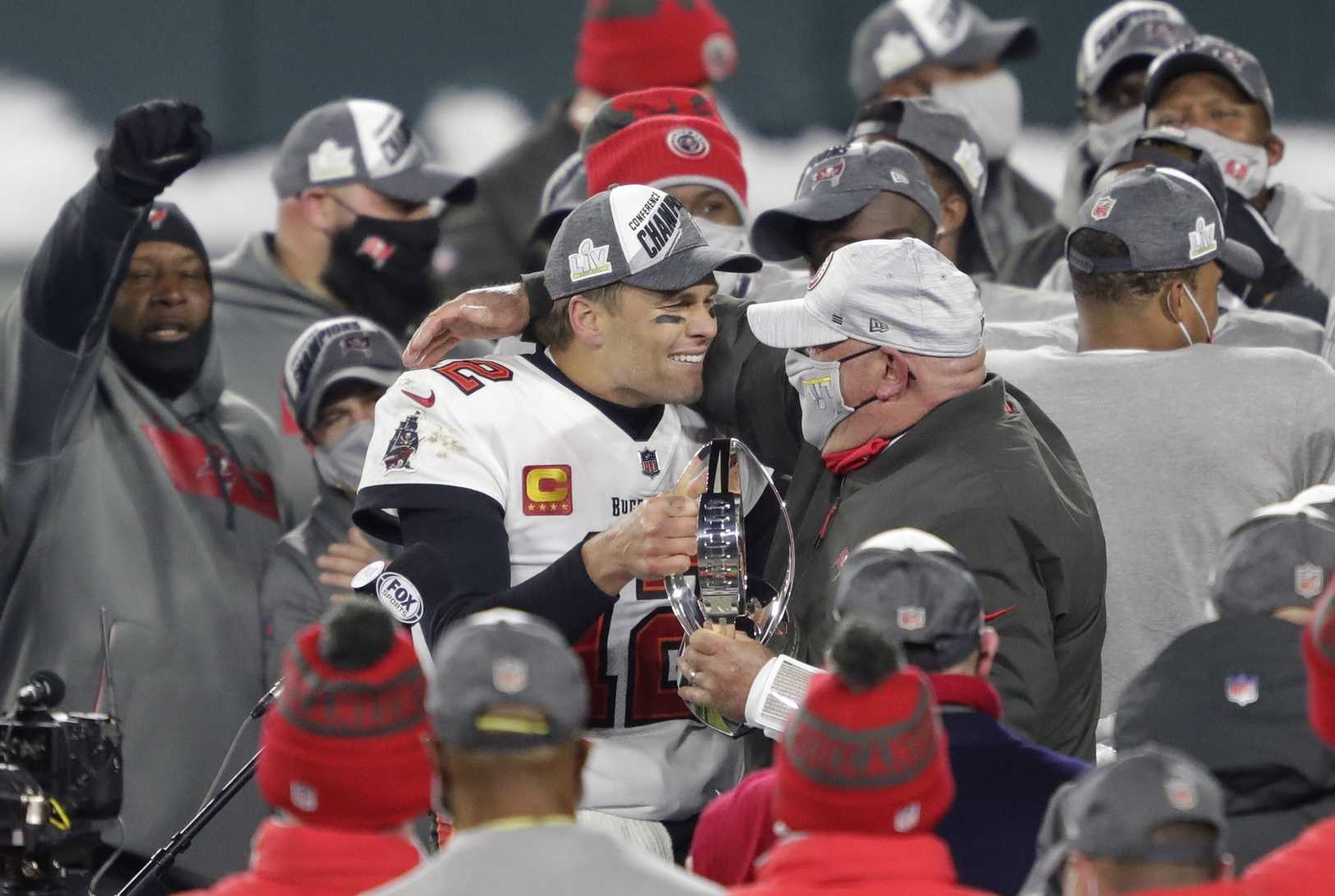 Tampa Bay Buccaneers: Five Acquisitions that got them to the Super Bowl (Ranked) 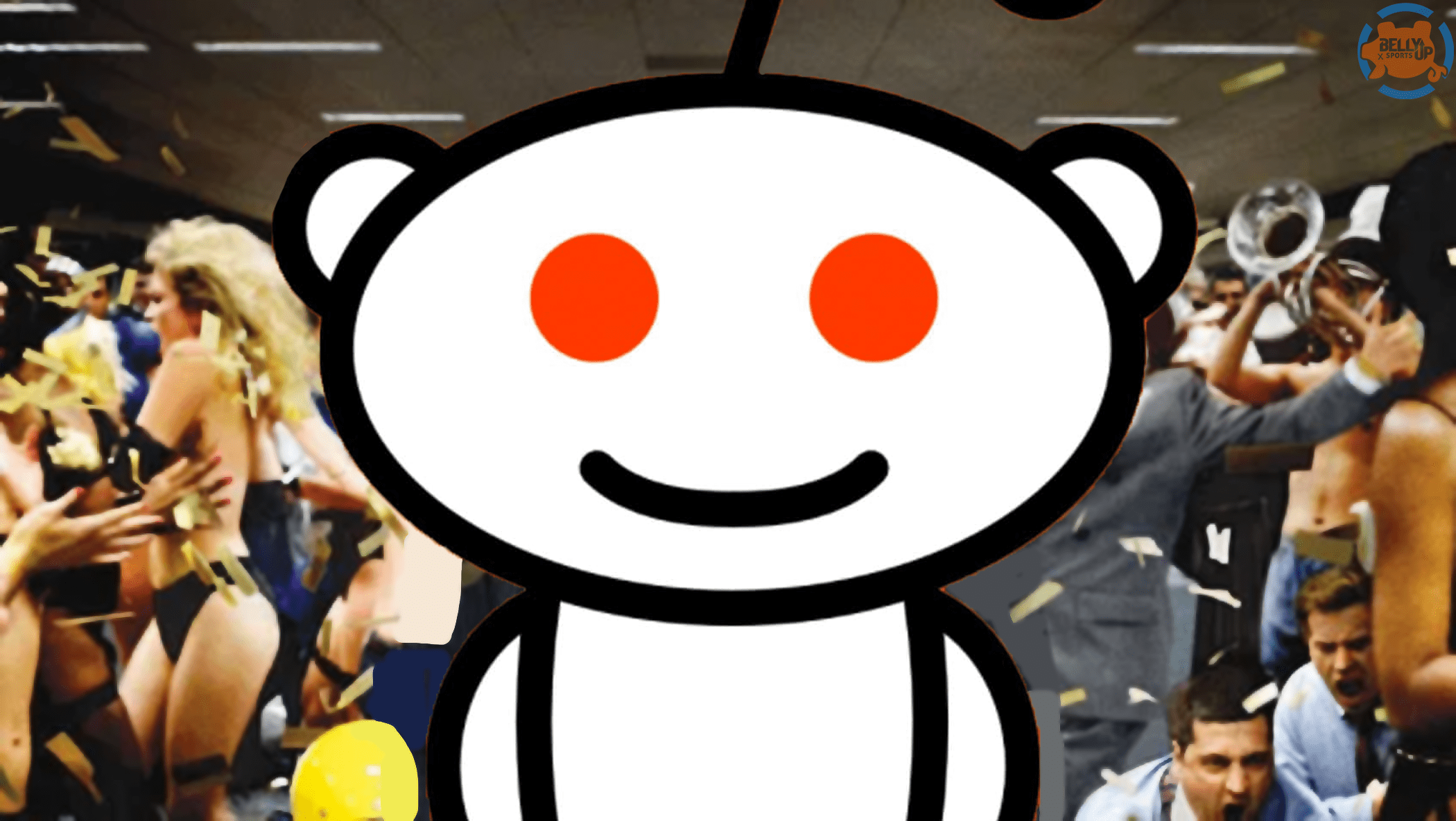 Reddit vs Wall Street: A Look at Class Warfare