First off, congratulations to the 2021 Waste Management Phoenix Open winner, Brooks Koepka. Koepka started the round at 13-under par, and five strokes behind leaders Xander Schauffele and Jordan Spieth. After a bogey at the second and an eagle at the third, Koepka was still trailing the hot James Hahn, who was six-under through 10 and in control of the tournament until dropping four strokes on the back nine.

Koepka took control of the tournament at the par-five 13th hole, when he got his first of three straight birdies. Tied for the lead at 17-under, Brooks stepped up to the tee on the reachable par-four 17th hole. Leaving his tee shot short of the green, Koepka had his championship moment and sealed his second win at this event; the first in 2015.

🗣️ FOR THE LEAD.@BKoepka chips in for eagle on 17 to take a two-shot lead. 👀#AonRiskReward pic.twitter.com/tWYQx8kQsv

This was Koepka’s eighth career win and fourth non-major win. His last win was in 2019 at the WGC-FedEx St. Jude Invitational.

Now it’s time to explain why Brooks winning, though exciting, ruined the fun.

Jordan Spieth Was Back

Holy cow, that was awesome! Since the 2017 Open Championship when Jordan Spieth last won on tour, his rounds were like George Costanza with goggles. He was “eating onions and spotting dimes”… no one knew what the hell was going on.

This week, though, he looked like his championship self again. Spieth jumped into a share of the lead after a 10-under round three. Despite such a great score, he only hit 6/14 fairways. Even playing well, he was eating onions… and spotting dimes.

An exciting Sunday on tap for @JordanSpieth. 👀

Jordan Spieth is fired up.

Could Spieth have helped his chances of winning by not shooting one-over par on Sunday? Maybe, but that seems like a stretch. Did Brooks Koepka earn his victory? That’s questionable, he only went six-under par in the final round.

The real takeaway this week in the golf world was Spieth looking like has before. Does this mean he’s back? Only time will tell. Based on this weekend, golf is better with Spieth on the leaderboard. So for the sake of golf, I hope he can find consistency again. Golf needs Jordan Spieth competing again more than the world needs Paramount+ to ruin Frasier.

Next week at the Pebble Beach Pro-Am will be a real test to see if he can play well two weeks in a row. 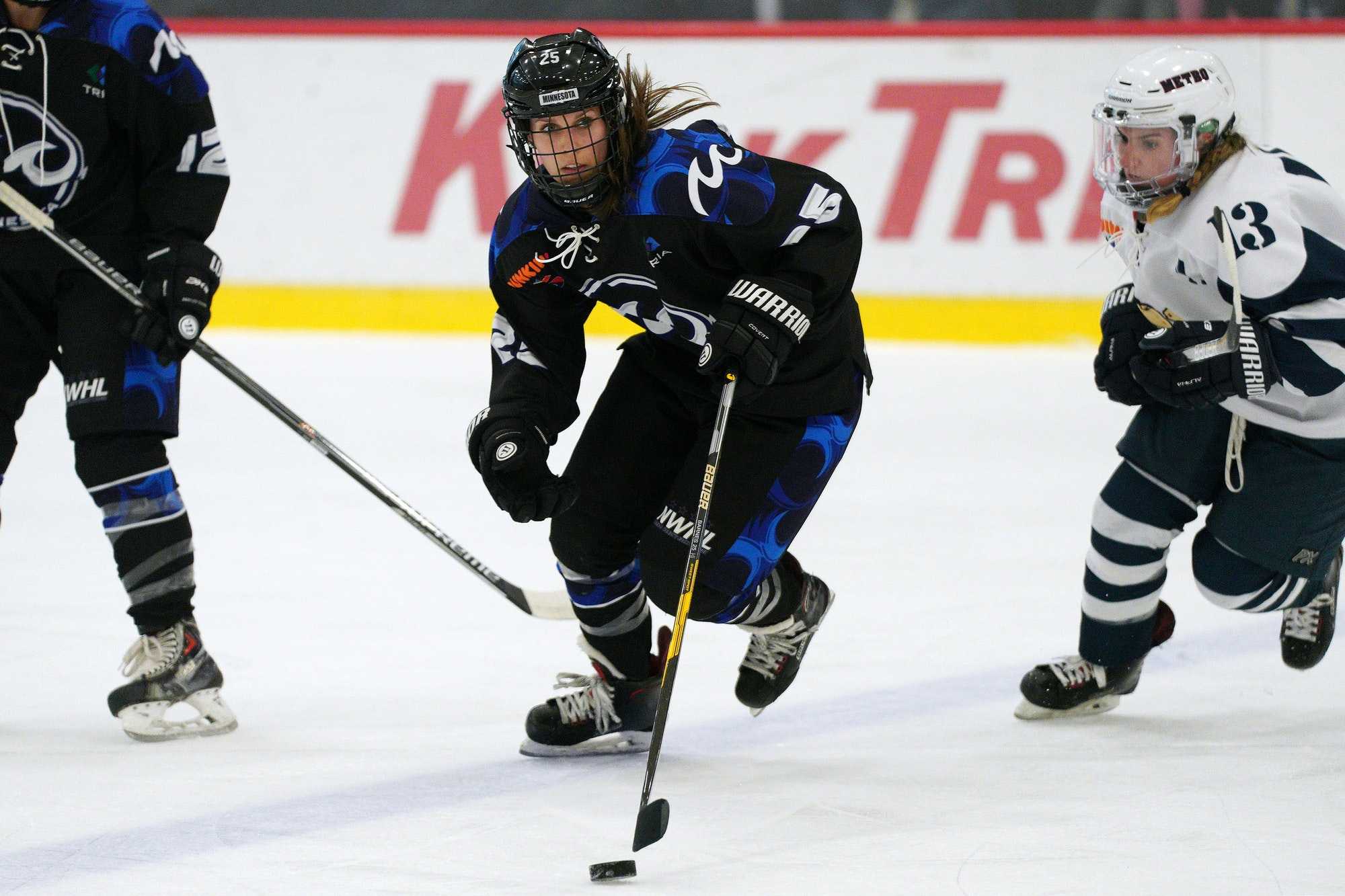 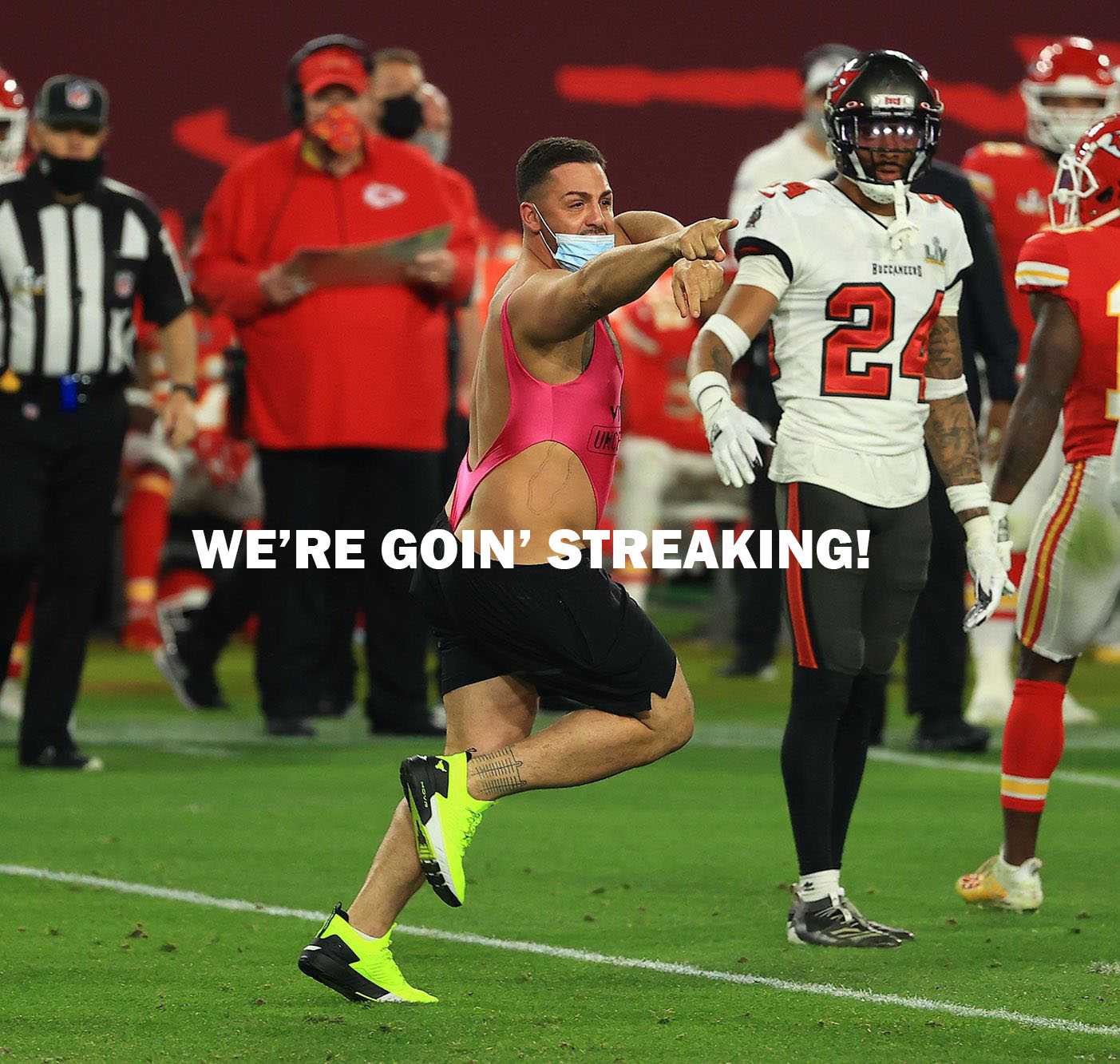