In only his second points race start with his new team, Christopher Bell lands his first Cup Series win! Combine his win with first-time winner Michael McDowell, and this season has already made its way into the record books. 2021 is only the third season to start with two first-time winners. The other seasons being 1949 and 1950! A lot happened before Bell could win his first race. Here is the Daytona Road Course recap.

We’re going for a Sunday drive through the road course!

The green flag is out at @DAYTONA!

In regular road course fashion, there was carnage and destruction right off the bat. Michael McDowell (34) and Kyle Busch (18) both ran into the grass moments after the race started, leaving them both with damage. Chase Elliott (9) ran away early and showed quite a bit of speed. While behind him there were several drivers having issues getting through the front stretch chicane.

Primarily Chase Briscoe (14), who had a run-in with Bubba Wallace (23), ended up spinning. Then, with about six laps to go, Brad Keselowski (2) had his first incident with his brakes which led to him having to stop-and-go just moments before Matt DiBenedetto (21) had a flat and caused a caution.

On the restart, Keselowski continued to have braking issues, particularly in the infield portion of the track. That issue seemed to slow the rest of the pack and gave Elliott a chance to drive away with the stage one win.

.@RossChastain might have had some help from @Blaney moments before his crash at the @DAYTONA Road Course.

The beginning of the second stage started out fairly clean. Early in the stage Martin Truex Jr. (19) showed promise of possibly giving Elliott a run for the lead, but Denny Hamlin (11) had other plans. Hamlin and Truex Jr. continued to battle it out for the second position until Ryan Blaney (12) and Ross Chastain (42) got together, which brought out a caution.

During the pit stops, Elliott had a tire get away from a crew member and ended up losing several spots before the restart. Once the race went back to green, Hamlin became the car to beat but no one had the speed to get up to him and he picked up the second stage win.

The leader loses control!@KurtBusch goes for a long slide through the grass! pic.twitter.com/Rifg8dSCgm

Stage three was when all hell broke loose. At the green, Kurt Busch shot ahead and took the lead only to lose it a lap later when he went offroading in the infield by himself. Then, once he got back in line, he got into the back of Keselowski who was already having a bad day. All while this was happening, Chase Elliott reclaimed the lead after hunting down Christopher Bell (20) for two laps.

At this point in the race, it seemed like Elliott was going to continue his road course win streak. Once he got up front he was able to put so much time between him and the person in second that he almost seemed unpassable. With about 14 laps to go in the race, NASCAR called a wet race caution. This angered a lot of drivers, announcers, and fans alike as there really wasn’t enough rain to create a need for the wet tire option.

During the caution, most drivers went in to get fresh slick tires. On the restart, Joey Logano (22) pulled away from the pack as Tyler Reddick (8) spun into the grass which caused heavy damage. That later caused his day to be over. Chase Elliott also had issues, getting into the grass but managed to save the car. Reddick’s wreck caused another caution.

After a short-lived restart with 10 laps to go, Martin Truex Jr. spun out going into turn one which caused another caution. Once the race got back to green, Christopher Bell had a huge run in the first couple of turns, passing a handful of cars before getting doored by Keselowski who locked up the breaks… again. Kyle Larson (5), who was racing for the lead, drove a little too aggressive and ended up spinning. Moments later Kyle Busch (18) hit the tri-oval wall after a tire went down. Neither accident caused a caution.

Champagne for Bell, Pain for Elliott

.@CBellRacing muscles the lead away from the No. 22 coming to the white flag! pic.twitter.com/uPEdfpXa54

With six laps to go, Elliott was making his run back to the front. He was attempting to get around Keselowski when he turned down onto Denny Hamlin and spun coming out of turn six. With about five laps to go, Bell got around Kurt Busch and began his hunt to the front of the pack. Bell began cutting down the time between him and Logano lap by lap. With two laps left, he passed the 22 in one of the toughest places to pass, the chicane, to take the lead. Once he was upfront, he left Logano in the dust and grabbed the first win of his career!

How long do you think this string of first-time winners will go? Could someone like Bubba Wallace pick up his first win next weekend at Homestead and continue the streak? Who knows.

Thank you for reading this article! If you liked it and want to read more check out the racing page. Also, don’t forget to follow BellyUpSports, BellyUpRacing, and myself on Twitter! 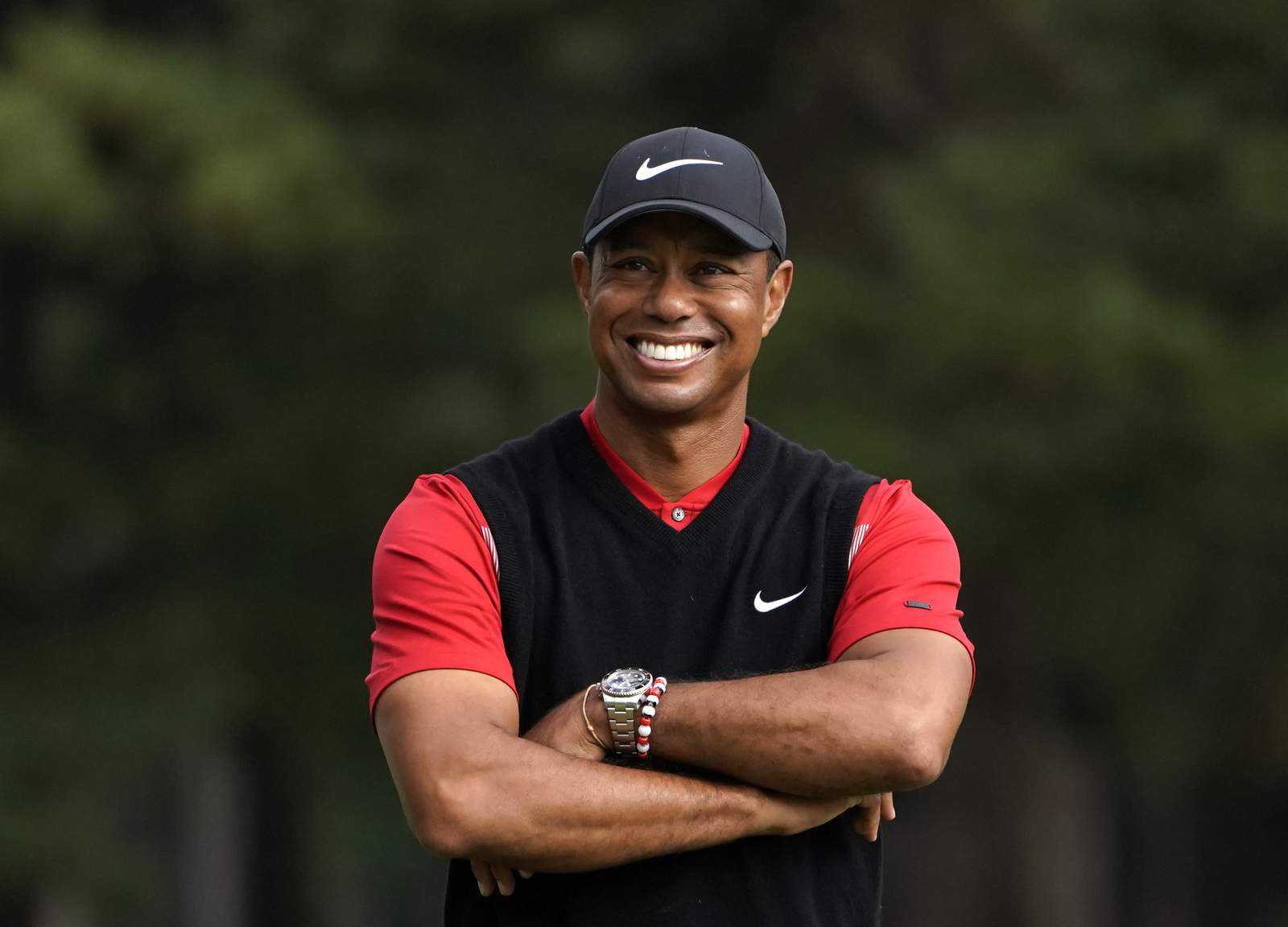 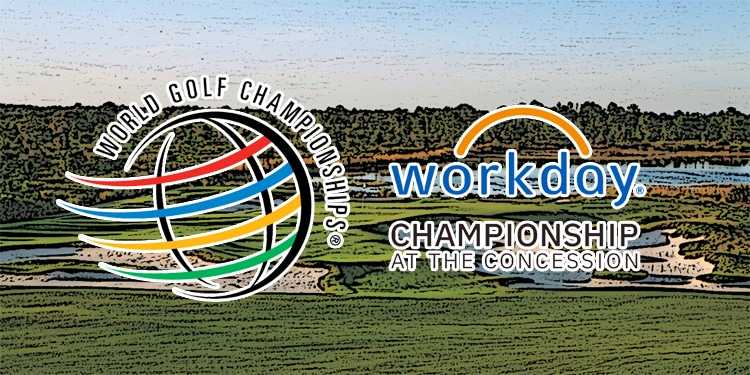 WGC-Workday Championship: A Tournament “Like” We’ve Never Seen Before