Kristaps Porzingis came into the league as the unicorn that would cure the Knicks and bring New York back to the bright lights of primetime. Then reality hit. Kristaps tore his ACL in 2018 and the Knicks did a good job of getting rid of him for nothing. All of the players they got in return no longer play for them and the picks New York got in return are 2021 and 2023 which would be great if Dallas wasn’t trending upward. Safe to say that the Knicks really shot themselves in the foot. Looks like they’re running out of space to do that.

Recently, there have been rumors that the Dallas Mavericks are “quietly” gauging the center’s trade value. The Mavericks have had a lackluster start to the season. They currently sit ninth in the western conference with a record of 13-14. Porzingis was hurt to start the season and made his debut in January. This team was hot last season and they were expected to be a really good team this year.

The Celtics have resembled that of a stalled car. It starts up no problem and it gets you from place to place but it has a tendency to stall out a lot. This .500 start is definitely surprising for a team that was in the Eastern Conference Finals just a few months ago. Additionally, with the loss of Gordon Hayward, the Celtics are thin at the wing spot and need some scoring and spacing from whomever they bring in with the TPE. Tristan Thompson is starting to get comfortable in Boston’s system but he is not the solution at the center spot. Robert Williams has shown some more development as of late and is making the case for more minutes and a longer leash. Williams could be the center of the future but we need a center right now. That’s where Kristaps Porzingis comes in.

Porzingis is a career 35% shooter from three according to Basketball-Reference. He can provide spacing and a threat from both behind the arc and in the paint. He’s a great roller off the pick. His ability to hit logo threes would excite some Celtics fans. This season, Porzingis is averaging 1.6 blocks along with eight rebounds and netting 20 points a game. This would add scoring and much-needed defense in the paint.

It’s a wonder what the Mavericks would want in return for the Unicorn. I envision that it would be something big. Some draft picks and someone ready to contribute to a contending team would have to be going to Dallas. Salary would also play a factor in the deal. Porzingis is a max player tied down for 4 more years and it would take a lot to be able to trade for him.

I envision a trade involving Theis because he is in a contract year and his future with the team is uncertain due to the coming of Timelord. This is not a TPE transaction because Porzingis’s salary is worth more than the value of the TPE. This trade would have to involve a third team and possibly a fourth. It’s tough to see this happening but Danny pulled that TPE out of a situation where he was getting nothing. Boston is in need of a shakeup but it’s tough to see where it’ll be coming from if it’s not the TPE most of their salary is in four players and it’s hard to move them around.

If you want to keep up with my sometimes wild takes then follow me on Twitter. If you have an idea of who you want the Celtics to go for with the TPE then check out this article I wrote on my targets for Danny. In the meantime, I’ll be waiting for the Celtics to make me question my sanity every night. 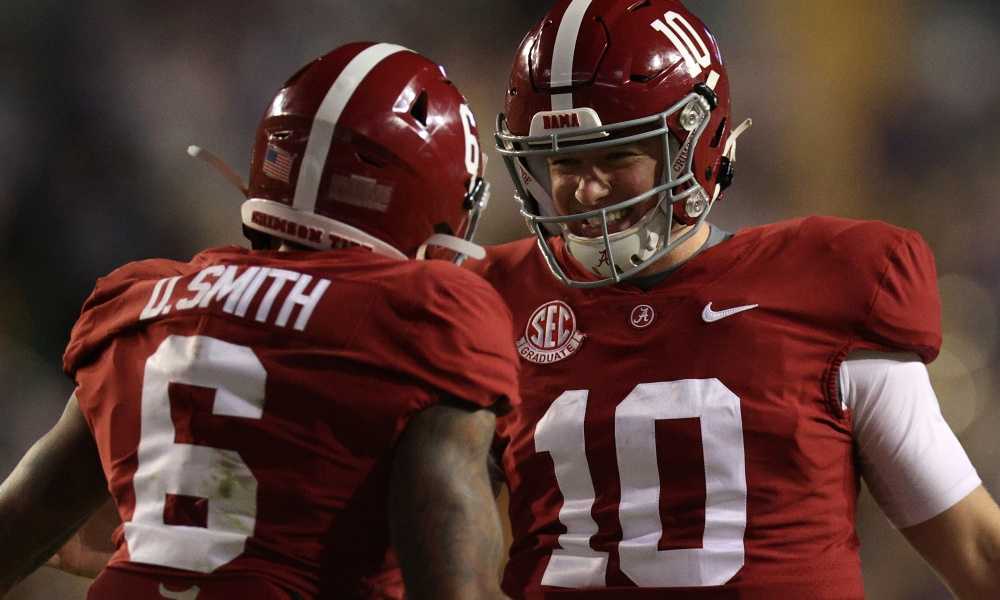 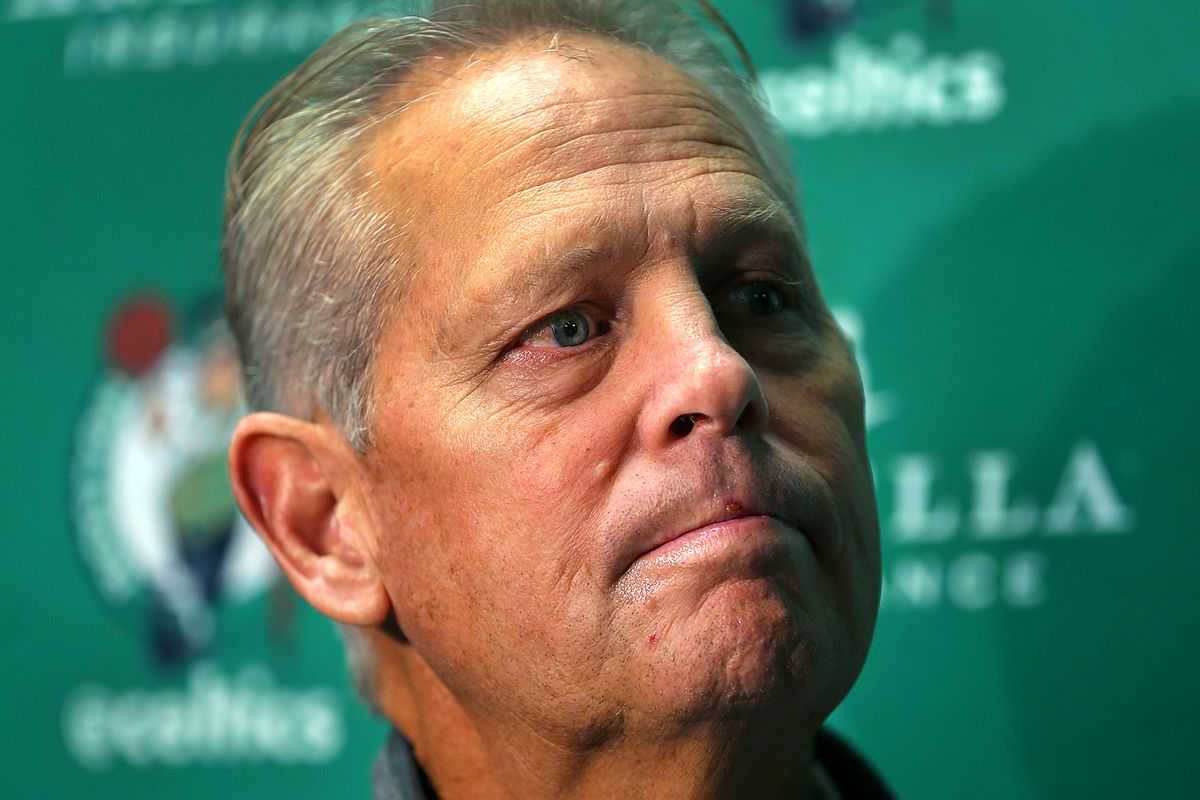 This NBA Trade Deadline is Ainge’s Time to Shine