Where Has He Been?

After 14 years in the MLB, Dustin Pedroia finally calls it quits. The 37-year-old veteran has played in fewer than 10 games in the past two seasons for the Boston Red Sox due to various injuries. With one season left of his eight-year, $110 million contract Pedroia will still be paid the $12 million he is owed for the 2020-21 season.

Dustin Pedroia has officially announced his retirement after a 14-year career.

Congrats to the @RedSox legend. pic.twitter.com/T1gveAApDb

I’ve been a witness to Boston sports for a while now and understand how the combined historical success of its franchises have created a sense of entitlement among fans. How could the proud, “no margin for error” Boston fanbase be content with such disappointing production in recent years from one of their own players?

Dustin Pedroia, a second baseman from Arizona State University, was selected by the Red Sox in the second round of the 2004 draft. Listed at 5’9”, 170 Ibs, Pedroia didn’t really represent a typical baseball figure. Not to mention, it was pretty hard to divert Red Sox fans’ attention from their unbelievable, drought-ending World Series title that same year. But after some amazing seasons in the minor leagues, Dustin Pedroia made his first MLB start in 2006. By the time he officially exits, his resume will include:

Pedroia will end his career with an all-time batting average of .299 in over 6,000 at-bats and an OBP of .365. Although Pedey was exceptionally good at hitting home runs for his size, his offensive contributions were centered around setting up his teammates. Any baseball fanatic knows how important it is to have such a consistent, reliable base runner who can get himself in a position to score for the powerful bats that followed. While on base, being stationary was never an option. Pedroia is one of three Red Sox players throughout history to record at least 100 HRs and 100 steals for the club.

Defensively, not enough can be said. Pedroia holds a fielding percentage of .991 with 2,574 put-outs and 940 double plays. The four Golden Gloves he has collected are a representation of his commitment to both sides of the game. You can’t talk about Dustin Pedroia without mentioning something related to defense.

The discussions over whether “Laser Show” deserves induction into the Hall of Fame have been looming for a while. Although he has racked up a decent number of personal accolades, he still hasn’t gained quite the recognition needed to guarantee himself a slot. His recent lack of play, due to injuries, has been a driving force for arguments suggesting Dustin should not be given a HOF spot. I think this might be a little harsh.

Imagine what could have been had injuries not impacted Dustin Pedroia, who still enjoyed a legendary career with the Red Sox. https://t.co/6GSj368hJK

In my opinion, the most intense qualities that make Dustin an incredible athlete and teammate are not often recognized by stat sheets. To understand just how special Dustin Pedroia was, you have to understand that he was willing to do whatever it took to help his team win the game.

People forget Pedroia 1st said “Laser Show” in defense of a teammate. Ortiz was at .206 in May of ’09 & NESN ran a poll saying fans wanted Mike Lowell as DH. #Pedroia pointed out his struggles in 1st MLB month. “Then what happened? Laser Show.” Said we needed to back off Papi.

Pedroia’s career unfolded during, arguably, the most prosperous time period in Red Sox history. He appeared in 51 playoff games for the Red Sox, performing as if each were his last. His outstanding play alongside other Red Sox stars such as David Ortiz, Manny Ramirez, and Kevin Youkilis further cemented his name as a legend in Boston. In 2013, when the Red Sox made history by winning the World Series inside Fenway Park for the first time in 95 years, Pedey played a significant role in securing the title. He is one of the most talented, loyal second basemen Major League Baseball has seen in recent years.

Dustin Pedroia’s retirement is going to tug the hearts of Red Sox fans, baseball experts, and more Red Sox fans. He was never the tallest or strongest player in the game; however, he was still able to put up great numbers while also being considered a phenomenal teammate. From watching the Red Sox during the golden days of Pedroia, it wouldn’t be too farfetched to make an argument that any one of the games that he played in could’ve resulted in a career-ending injury. He always gave everything he had for the Sox, even if it meant putting his own body on the line.

In my opinion, the Hall of Fame question shouldn’t be dominating Red Sox fans’ minds. They got to watch Pedroia’s career unfold while accompanying some of the team’s most promising seasons in decades. Now that they will be without Pedey, Bostonians should reflect on what he has meant to the city’s franchise rather than baseball as a whole. The Red Sox have added three World Series championships to their name since Pedroia’s rookie season. Whether it was making an incredible play or cheering from the sidelines, they can always treasure having watched #15 work wonders in Fenway Park.

Check out more articles from the Belly Up Sports team! 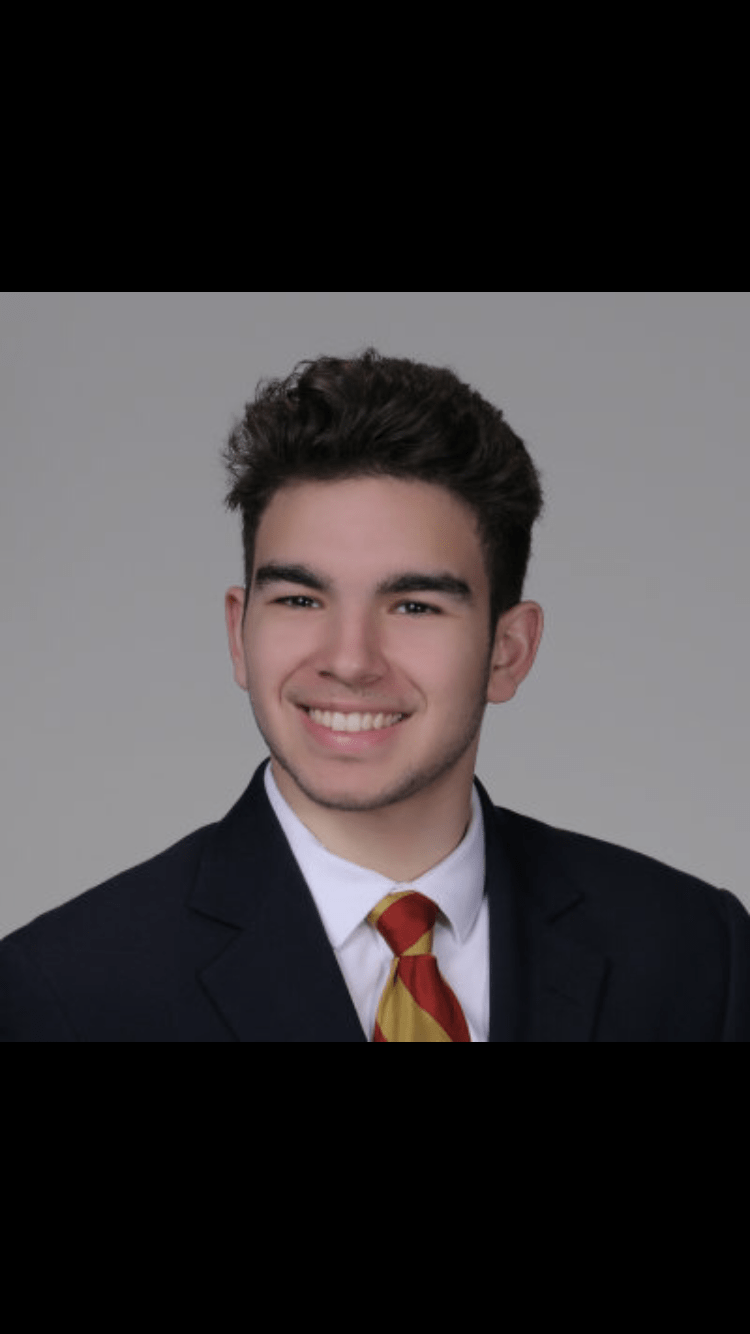 I was born and raised in Washington D.C. Growing up, I travelled to all kinds of places around the world and look forward to continuing those adventures throughout the rest of my life. I am currently a senior at Indiana University, studying sports media and journalism. I have been a huge NBA and MLB fan since I was a kid. I also love to watch international soccer and, occasionally, football. My favorite athlete of all time is Usain Bolt. Lebron is the GOAT. 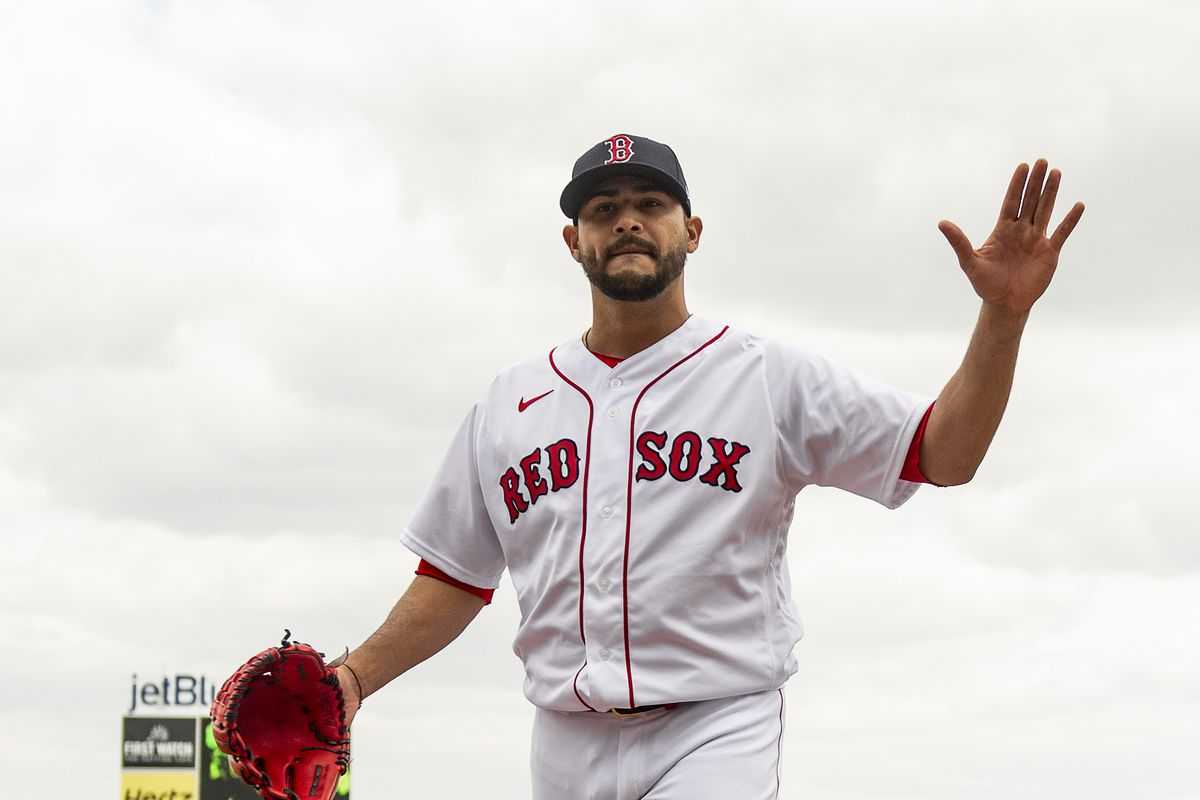 The Martin Perez Signing Goes Beyond the Mound 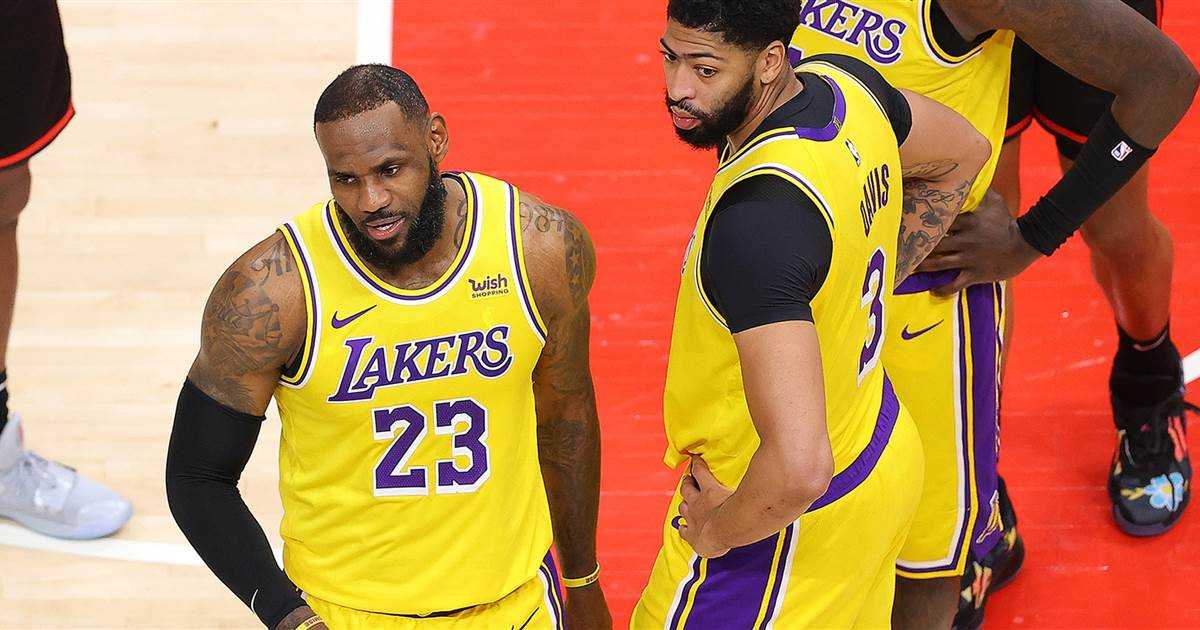 LeBron James Has Jokes as “Courtside Karen” Steals the Night