All of those Hayters need to apologize right now. You all got what you wanted and look what happened. Gordon Hayward is gone and we are worse (like I said) because of it. We are thin at the wing which I have mentioned more times than I can count. It’s time for you to lay in the grave you all collectively dug. To sum it all up in one phrase, the Celtics are lower than the Knicks in the standings. Please hold while I try to get the taste of vomit out of my mouth.

Gordon is having a hell of a season in Charlotte and before I go on, Gordon’s production would have been a lot different if he stayed in Boston, but his production would have been way more helpful than what we have now. I know that Danny could have swung the trade for Myles Turner but Hayward’s free-agency was unrestricted so for those of you that are screaming at me about the trade falling through, it’s time to start listening. If Hayward didn’t want to go to Indy, he wasn’t going to Indy.

The G Stood For Glue

When Gordon Hayward signed with Boston, the idea was for him and IT to be the guys (until the Jays came through). Then the Kyrie trade happened, couple that with his injury and Jayson Tatum leaping to the level he did in his rookie year. The blueprint changed for the Celtics and Gordon was willing to change with it. He came off the bench and made plays he made the offense work. The Celtics have issues moving the ball and Hayward was one of the best ball movers we had. I know he left for a bigger role and his own team. But he was basically told good riddance by a lot of the fanbase and now, a lot of that same group is complaining about how bad the team’s recent performance. Most see no correlation between the two. Which confuses me more than algebra.

Now the Celtics are worse off without Hayward and everyone is wondering what could have been. All while Hayward and old friend Scary Terry are having a Ball in Charlotte. A team that I have high expectations of.

If you want to enable more of my weird sports rants then toss me a follow on Twitter. If you want to see what I have to think about the Celtics current woes then check out this post or this one if you’re looking for a good trade rumor. 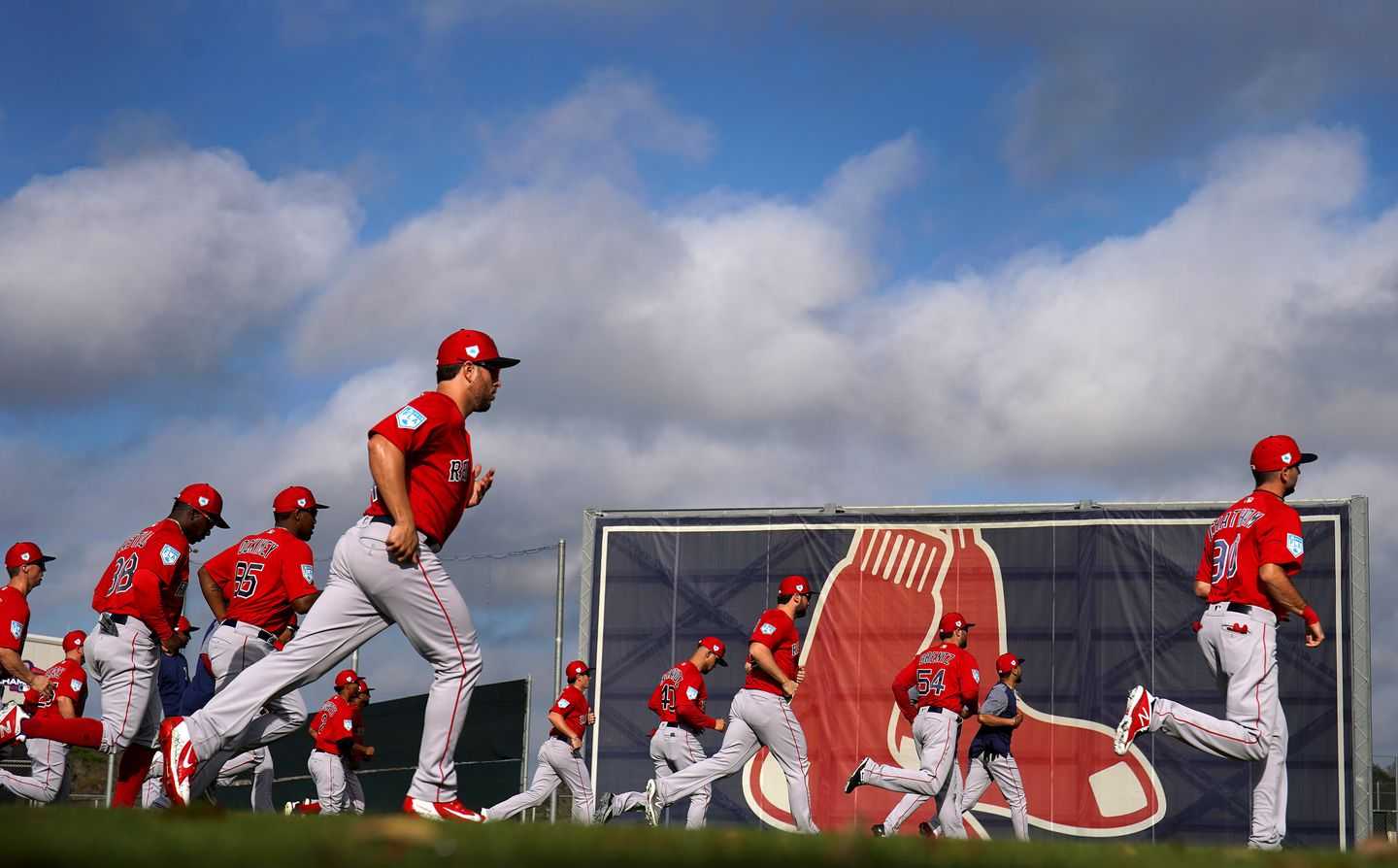 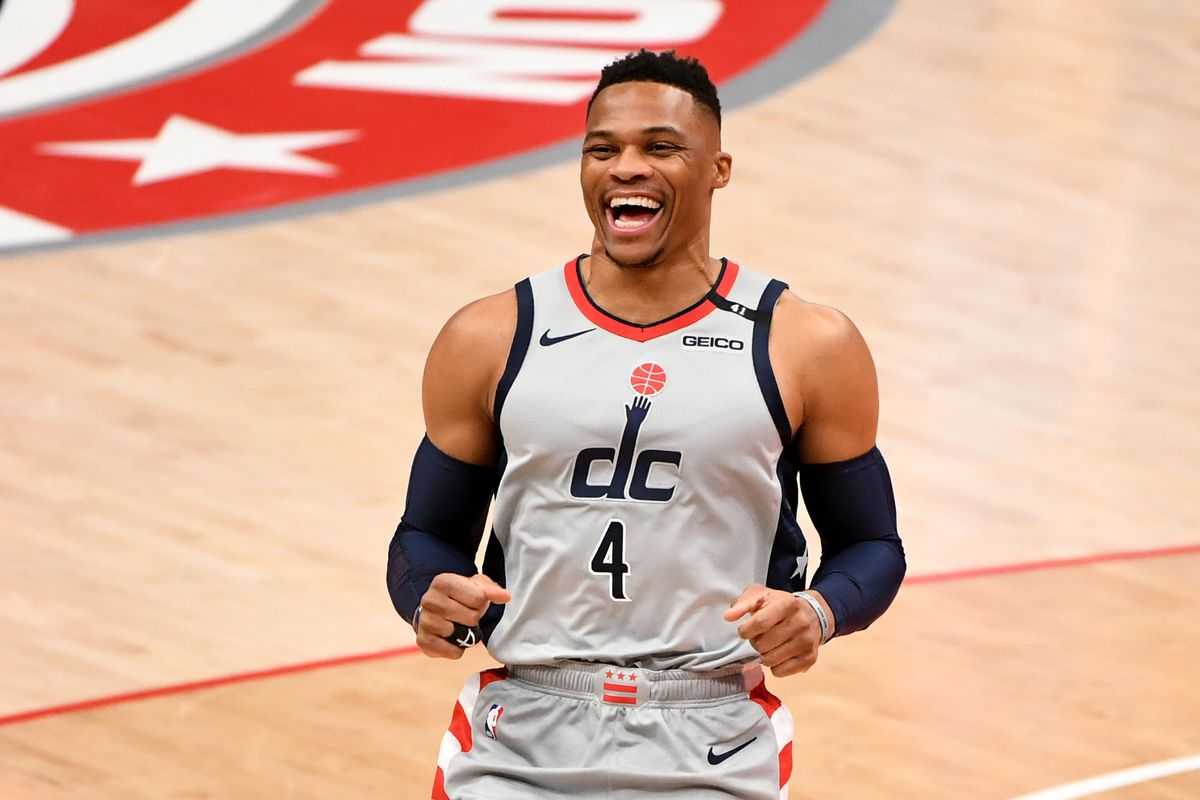