After a very slow, very pedestrian start, it seems as though the Pittsburgh Penguins turned the corner. Starting with a two-game set against the Islanders last week, the Pens finally looked like the team everyone expected: a fast team with a lethal forecheck and one that possesses the puck most of the night.

Their most recent result against Washington notwithstanding, they’re 5-2 in their last seven games, all against the Islanders and Capitals. Tristan Jarry has four of those wins, never posting a save percentage worse than .903, and more often than not, being the reason the Pens have a shot to win. There were some serious concerns with his start to the season, but he’s showing the form that made him an All-Star last season, and the team is certainly better for it.

That being said, it’s not all roses. The defense can use work. They’re still prone to maddening lapses in judgment (see Matheson’s decision to help P.O. Joseph cover Matt Barzal, giving Eberle a clear lane to the net where he buried a game-tying goal Feb 20). The team showed some great resilience and picked up the win, but having two d-men standing next to each other while the opposition waltzes in on your net is not a good look.

While the defense is taking baby steps in the right direction, the offense has been coming alive in a big way. Jake Guentzel, Sidney Crosby and Bryan Rust are all picking up where they left off last season. There have been some Evgeni Malkin sightings on the scoresheet. Kris Letang is riding a three-game point streak. Kasperi Kapanen is looking more comfortable and downright dangerous on a nightly basis. While not always getting on the scoresheet, the Aston-Reese/Blueger/Tanev line is constantly creating chaos and giving the opposition fits.

With his primary assist on Letang’s goal, Malkin extends his point streak against the Islanders to seven games (4G-7A). pic.twitter.com/M0EOWpkF7J

Jason Zucker’s injury is going to be tough. He looked to be rounding into form, and now he’s out “longer-term” according to coach Sullivan. Ideally, Jared McCann will be able to fill in once he returns from injury, which should be any day now. Hopefully, McCann will fit in seamlessly alongside Malkin and the two can get each other going.

It’s a tight race atop the East division. The fifth-place Penguins are only five points behind the first-place Caps. The next five games are going to be critical. There’s a two-game set against the Islanders again, then three straight against Philly. With a good showing in the next couple of weeks, the Pens could put some distance between themselves and both of those teams in the standings. With the season being so compressed, a little breathing room could do wonders for team confidence.

I’m JB, and I’ll be covering the Penguins, as well as any big news or matchups in the NHL. Follow @MrJBalint for Penguins and general NHL news and updates. 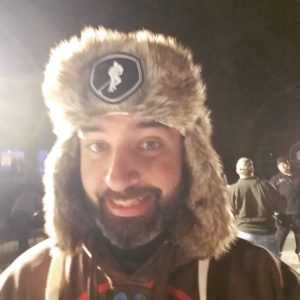 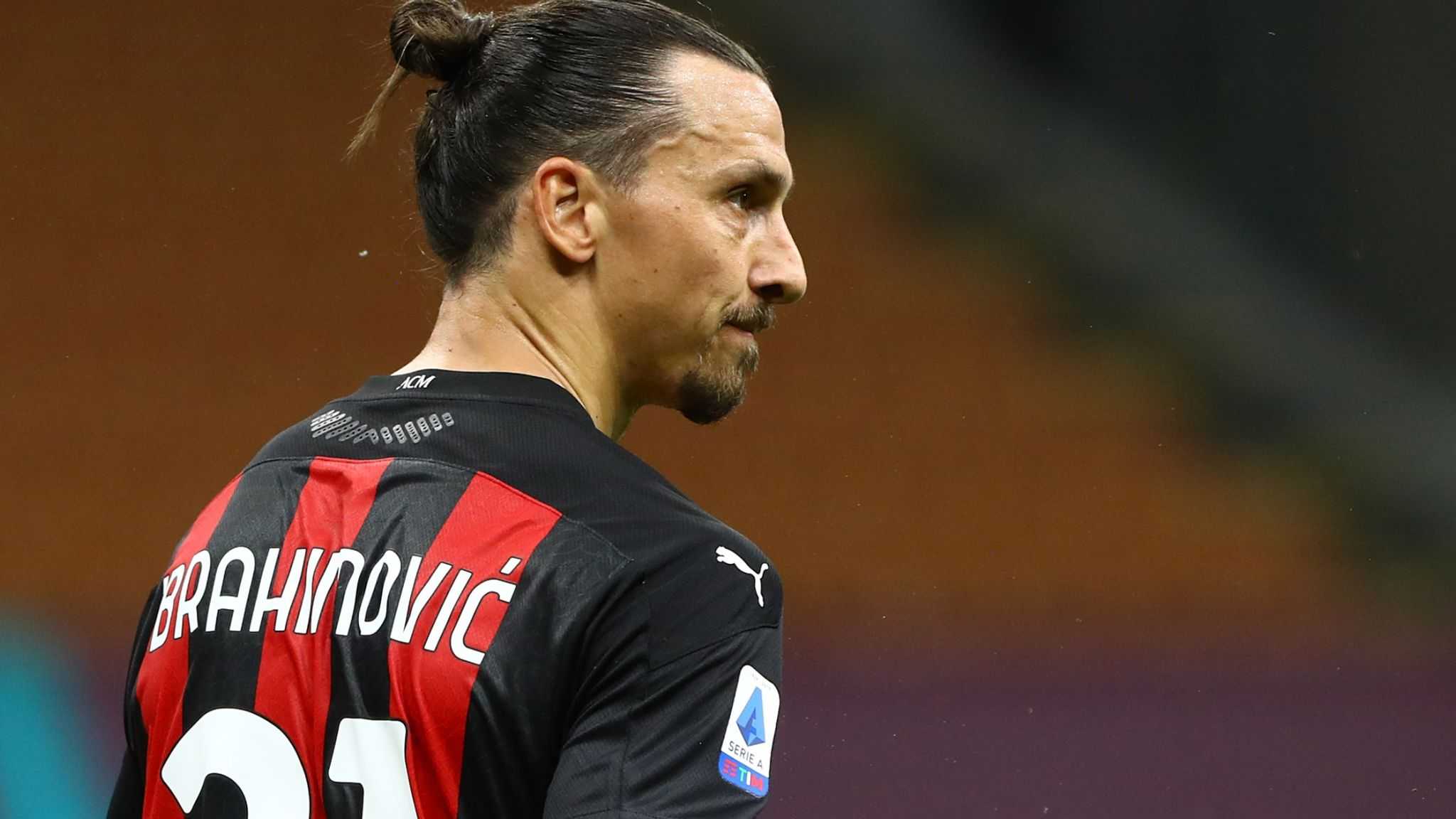 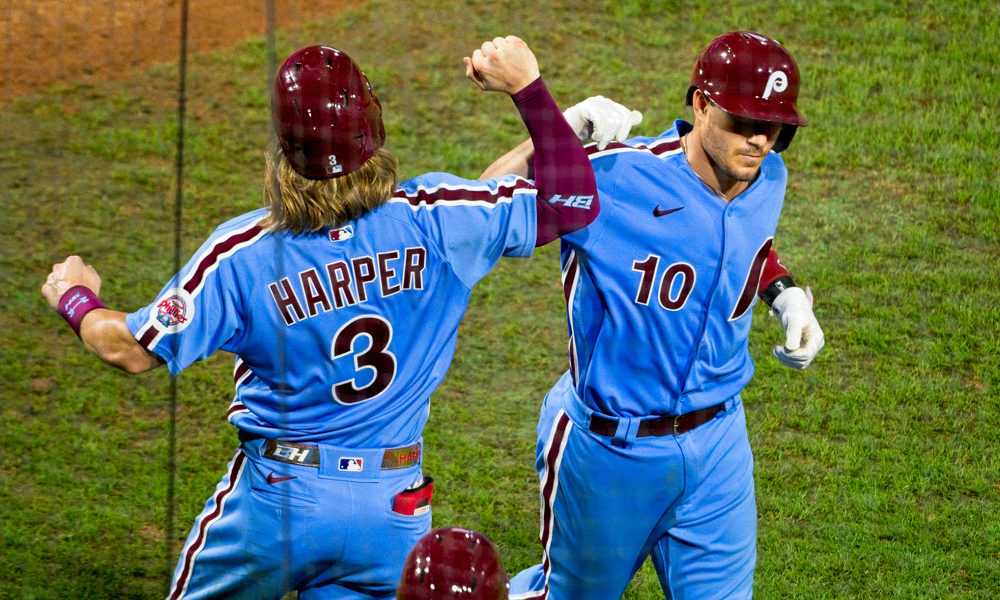