Jared Goff Played His Way Out of L.A., but He Kind of Deserves Our Sympathy

The 2021 NFL off-season was promised to have plenty of quarterback movement. Thus far, we’re off to a great start. With teams like the Colts, 49ers, and Bears seeking the final piece, the Rams may have put themselves right back into Super Bowl contention with one move. The Rams acquired Matt Stafford from the Detroit Lions in exchange for Jared Goff and multiple picks. The respective former number one overall picks not only swap teams but hope to change the narratives around them.

For most of Matt Stafford’s career, he’s been viewed as an incredibly talented quarterback who just doesn’t win enough. In large part, the focus of the blame has been on his supporting cast. An excuse he’ll no longer have with his trade to the Rams. For Jared Goff however, he’s been viewed as a product of Sean McVay. Even though he took the Rams to a Super Bowl as an MVP candidate, not many gave him the credit.

After two straight subpar seasons from Goff, Sean Mcvay and the Rams dumped him to Detroit. The trade however doesn’t appear to phase Jared Goff.

Jared Goff to @MikeSilver on getting traded to Detroit: “I’m just excited to be somewhere that I know wants me and appreciates me.”

This quote, though predictable, is extremely disingenuous of Goff to say.

At One Point, the Rams Wanted Goff

Not too long ago the Los Angeles Rams gave Jared Goff $110 million guaranteed in a four-year contract extension. If the Rams weren’t sold on Goff as their starter, they could’ve easily let him play out his deal like the Cowboys did Dak Prescott, but that’s not the case. The Rams firmly believed in Goff until he gave them a reason to doubt him. For Jared Goff to imply that the Rams didn’t want him as bad as Detroit does is simply not true. The organization gave Goff every chance to be the face of the franchise after a horrid rookie season, and he didn’t live up to the deal.

In the last two seasons, Jared Goff has accounted for 48 touchdowns and 38 turnovers. On top of that, his yards per attempt and passing touchdowns have also dropped. In short, his trajectory is headed in the wrong direction. With a quarterback like Stafford available for trade, it was an expensive no-brainer for the Rams.

Where Jared Goff Deserves Our Sympathy

Not only has Goff’s entire football life been in California, but he was also literally born there. So if you want to feel bad for Jared Goff, then sympathize with the fact that he’s being forced to move from Sunny L.A. to Detroit. The very definition of a cruel and unusual punishment. Sympathize with the fact that he’s going from Sean McVay to Dan Campbell. A rookie head coach whose introductory press conference was an unmitigated disaster. Do not sympathize with Goff because the Rams “didn’t want him”.

Though true in the end, the money the Rams gave Goff proves they thought they had their franchise quarterback, but when you’re in a market such as L.A., you can’t afford to be mediocre. Teams like the Lakers and Dodgers dominate the California sports market while the Rams have stayed stagnant. To compete with brands that large, the Rams must become contenders as soon as possible. The only one Goff has to blame for this trade is himself.

At only 26 years old, theoretically, Jared Goff has an entire career ahead of him. His future with the Lions is now solely in his hands. With both teams set to face off during the 2021 NFL season, this story is sure to be a fun watch. 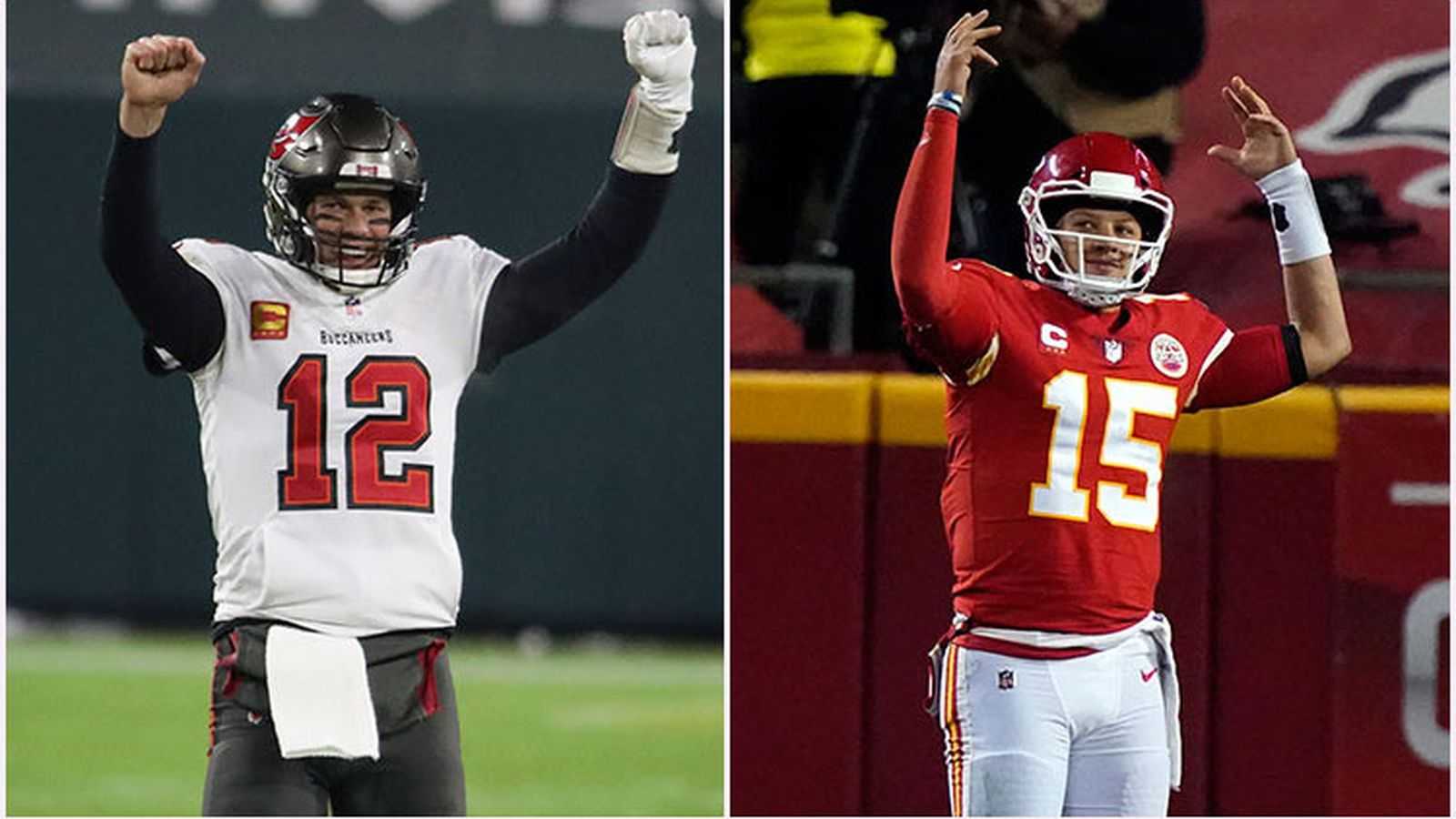 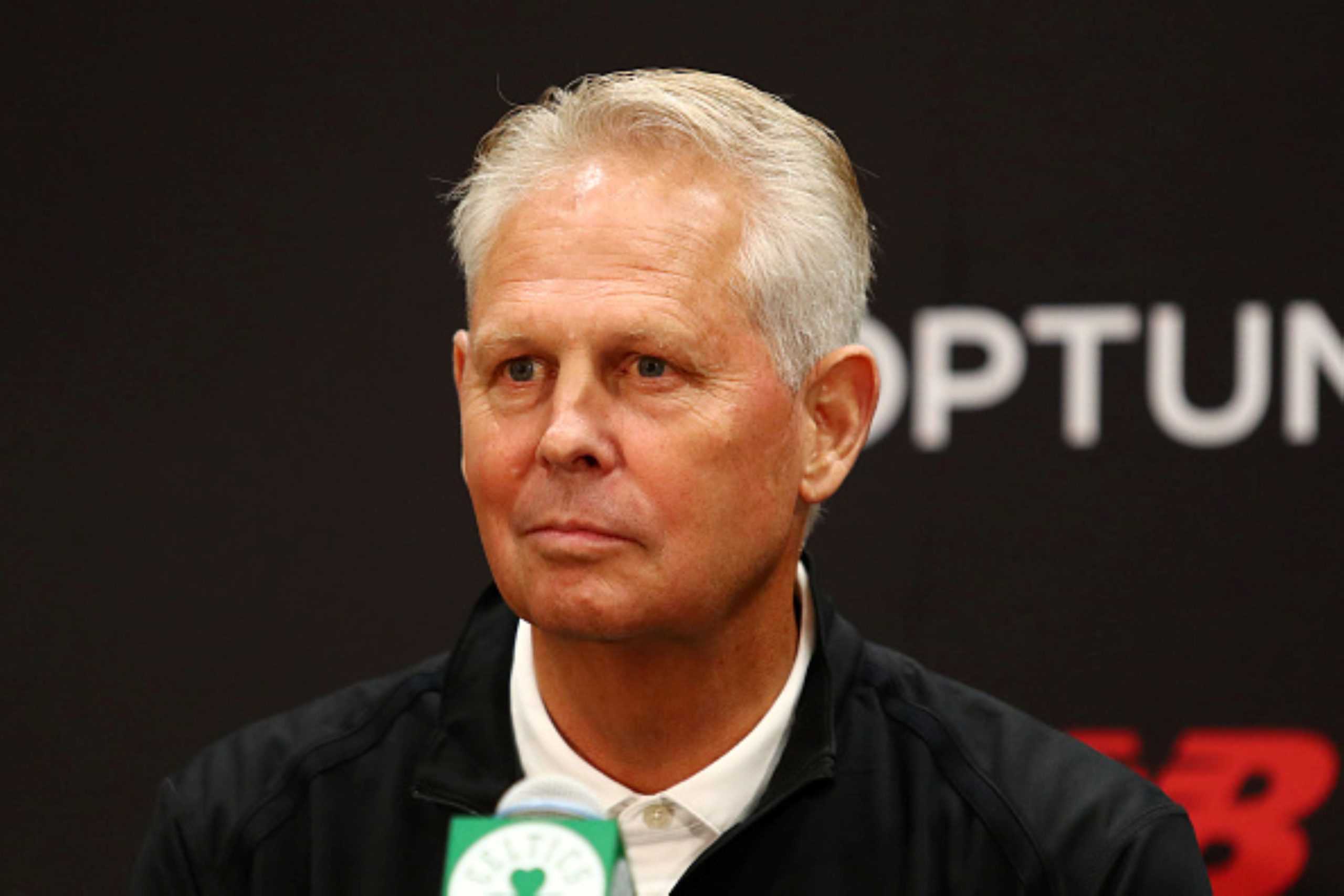