LeBron James just dropped another triple-double, and with that, I have officially decided he is the ageless wonder.  Not only is LeBron the best current player in the league, but I am starting to believe he is the best of all time, the G.O.A.T, and even more than that, might be immortal. The fact that he has not slowed down at 36 years of age is more stupid than the end to Game of Thrones.

There is nothing to do while watching LeBron at this point other than laugh in complete disbelief.  His numbers are not dropping, he is showing no signs of a decline, he just got courtside Karen kicked out of a game, and now he’s likely about to win another MVP and Championship.  It’s easy to look at LeBron as a fan of another team and dislike him for ruining the past 20 years of your life.  You don’t have to like him, but at this point, you have to respect what he’s done.

The King.  A justifiable name for NBA royalty. Has he become more of a god to the league now? He sits with his crown on a throne that nobody currently is close to. Other players follow him to the bubble and the All-Star game. It was James who led, and it was everyone else who followed. King speak? Yes. God speak? Just maybe. In some eyes, he is the prince of basketball next to Michael Jordan, an idea or mold of what could be the greatest if not for the greatest. But what if LeBron came first? Did we ever stop to ask that question?

LeBron wasn’t able to drive by the time people started thinking it would be his NBA in the future. Donning the next “chosen one” nickname, a sure thing, a no-brained. We’ve heard of more than just him with these titles, but nobody has yet to live up to it like he has, not even close.  The comparison to LeBron and Michael Jordan is becoming weaker by the day, and the best argument out there is a justifiable one.  Six rings, two three-peats, and no game seven in the Finals. Impressive isn’t the word to speak on Jordan, but what LeBron is doing has never been done before either, at least like this, to this level of all-around greatness.

The King has been in 10 finals, nine of which in the past 10 years. The year he didn’t go, he didn’t play. Not enough for you? Okay.  Third in points, seventh in minutes played, eighth in assists, fifth in triple-doubles, second in player efficiency rating, and less than a point behind Jordan. In that category. 16 All-Stars, four titles, 16 All-NBA, 6 All-Defense, 4 MVPs.  Career numbers anyone would take, but they’re not his career numbers because he is not done. The most impressive feat of them all is the very simple but near impossible fact that he has not declined.

Maybe I’m an idiot. Or maybe I am just stupid enough to believe that someone can surpass the unsurpassable.  Just perhaps someone came along much sooner than we expected or even wanted. I mentioned it before, and I really believe if LeBron came first, this would be a different conversation. The fire is still there. The look of “it’s my title to lose, and I’m not losing it to you” is still there. Frustrated by not winning MVP last year, LeBron came out with one of his most terrifying superpowers this season, the “it’s mine to lose” power. LeBron will win MVP, and it’s a safe bet to say he’ll win another title this year too. Put that in writing, I am.

Was the throne for a King ever for the taking?

If we can be honest with ourselves for a minute. How many of us wrote LeBron off before he even started his career?  How many of us just laughed at the thought of him surpassing Jordan as the G.O.A.T? Did some stop after the first finals? The second? The fifth? The eight visit? What about when he got to 10, “but only won” four?  When was it that we really decided LeBron wasn’t the G.O.A.T? I don’t think that can be decided yet. LeBron has a chance to be the best player of six championship teams.  Then what will the argument be? It took him 12 finals runs and almost being 40 years old?  He had to do it over six MVP runs?  No, those aren’t cases against the King. They’re cases for him. I think LeBron deserves for people to let him finish his career and really let the debate begin.  In the meantime, let’s enjoy a legend while we wait and not rush The King.

For more on the NBA and GOAT debate, hop on over to Belly Up Sports for all the sports content imaginable and follow me and my outlandish takes on the Twitter machine @lagraham2. 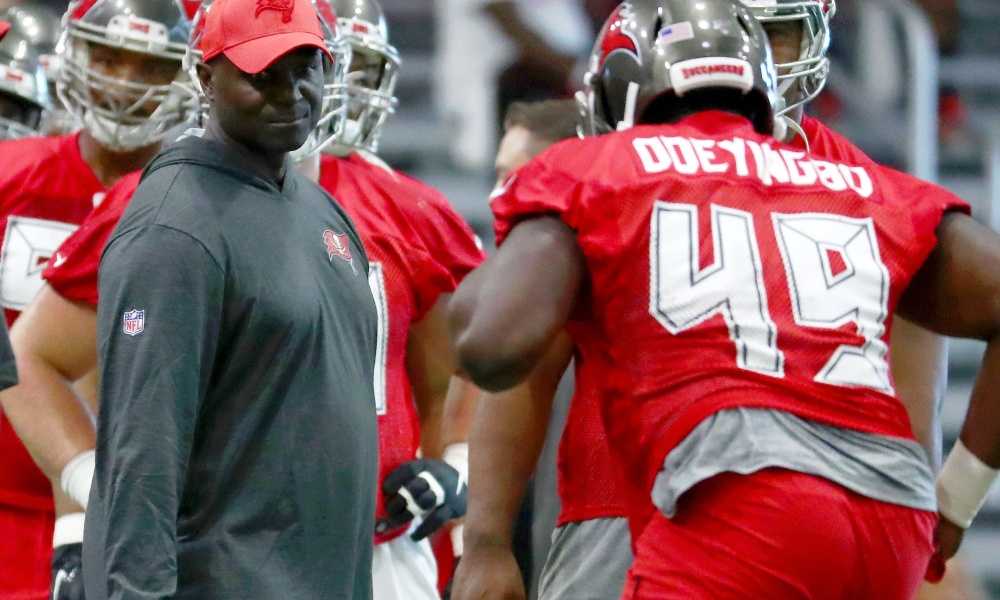 Todd Bowles Deserves to Run His Own Pirate Ship Again 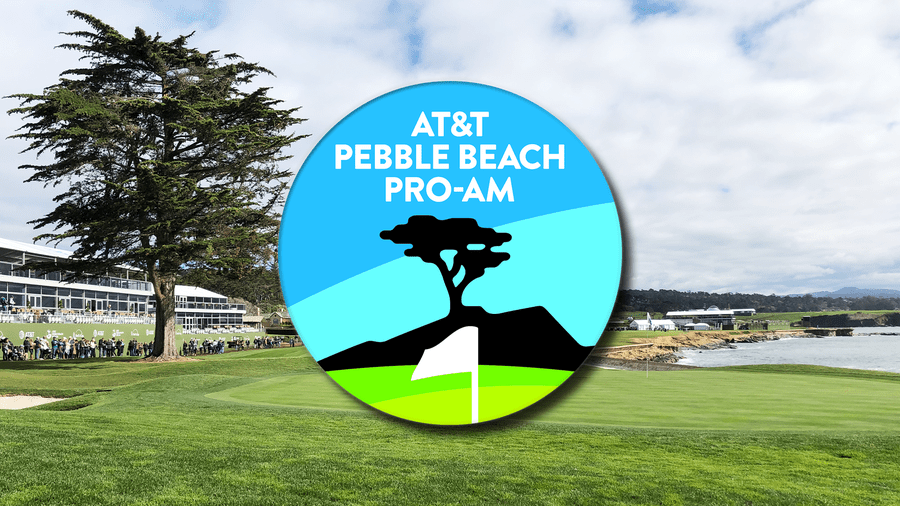