The legend of LaMelo Ball grows as he is named the Eastern Conference Rookie of the Month today, and rightfully so.

LaMelo being named Eastern Conference Rookie of the Month is a good start to February for Hornets fans. The noble accolade was the first of hopefully many for the Hornets rookie. It was great timing following the night of his first start in Miami against the Heat. Highlighting the NBA top ten plays each night, tossing lobs to Miles Bridges, and cross-court no-look passes, I would say nobody is surprised.

Just over a quarter of the way through his rookie campaign, he has looked strong. LaMelo is proving to the league that he is a Baller with a capital B (pun intended).  He brings undeniable energy to the court, and the entire league is starting to hear the buzz.

LaMelo is top three in all major stat categories for rookies averaging 12.2 PPG, 5.9 RPG, and 6.1 APG. Even more impressive, the 6’ 8” guard leads all rookies in total rebounds with 123, including 31 offensive rebounds, one more than number two overall pick, 7’ 0” James Wiseman.

Not so Breaking news: LaMelo Ball is a problem!

LaMelo brings a tenacity to the floor that excites Charlotte fans.  Playing aggressively, he is always looking for a steal. LaMelo fits in perfectly with Charlotte’s small-ball lineup.  Also, He has been a huge part of the team’s vast improvement in fast-break points from a season ago, where they now rank sixth in the league. LaMelo has integrated a style of basketball in Charlotte that is very fun to watch.

What is next for Charlotte

With Terry Rozier‘s injury in Charlotte’s 126-114 win over the Bucks, the Hornets have showcased their backcourt depth with good great output from LaMelo, Malik Monk, and Devonte’ Graham.  Dropping in late-game three’s, these guys have been awesome.  Miles Bridges is good for a dunk contest worthy slam every night, and Hayward looks like he may be our first all-star since the Kemba Walker days.

It is easy to say excitement for this team is at an all-time high.

The Hornets are hot right now. They are riding a three-game winning streak over top eastern conference opponents in the Pacers and Bucks, also grinding out an overtime thriller over the reigning eastern conference champs Heat.  Also, with Cody Zeller’s return, the Godzella, it feels like the gang is finally back together.

Jumping up to the eighth seed, the Hornets are finally in playoff position for the first time in years.  Charlotte seems ready to break their 13-game losing streak against the Sixers at home tomorrow night.  Needing great contributions from the frontcourt to contain Joel Embiid, it should be another exciting fast-paced contest.

If allowed, The Hive right would be 20,000 strong, but for now Hornets fans will for sure be loud online.

This is a great start to LaMelo’s Rookie of the Year campaign, and man, wouldn’t the Larry O’ Brian trophy look good in LaMelo’s hands.

For more NBA and all sports opinions, follow me on Twitter @ccaat28 and go check out and keep up with Belly Up Sports. 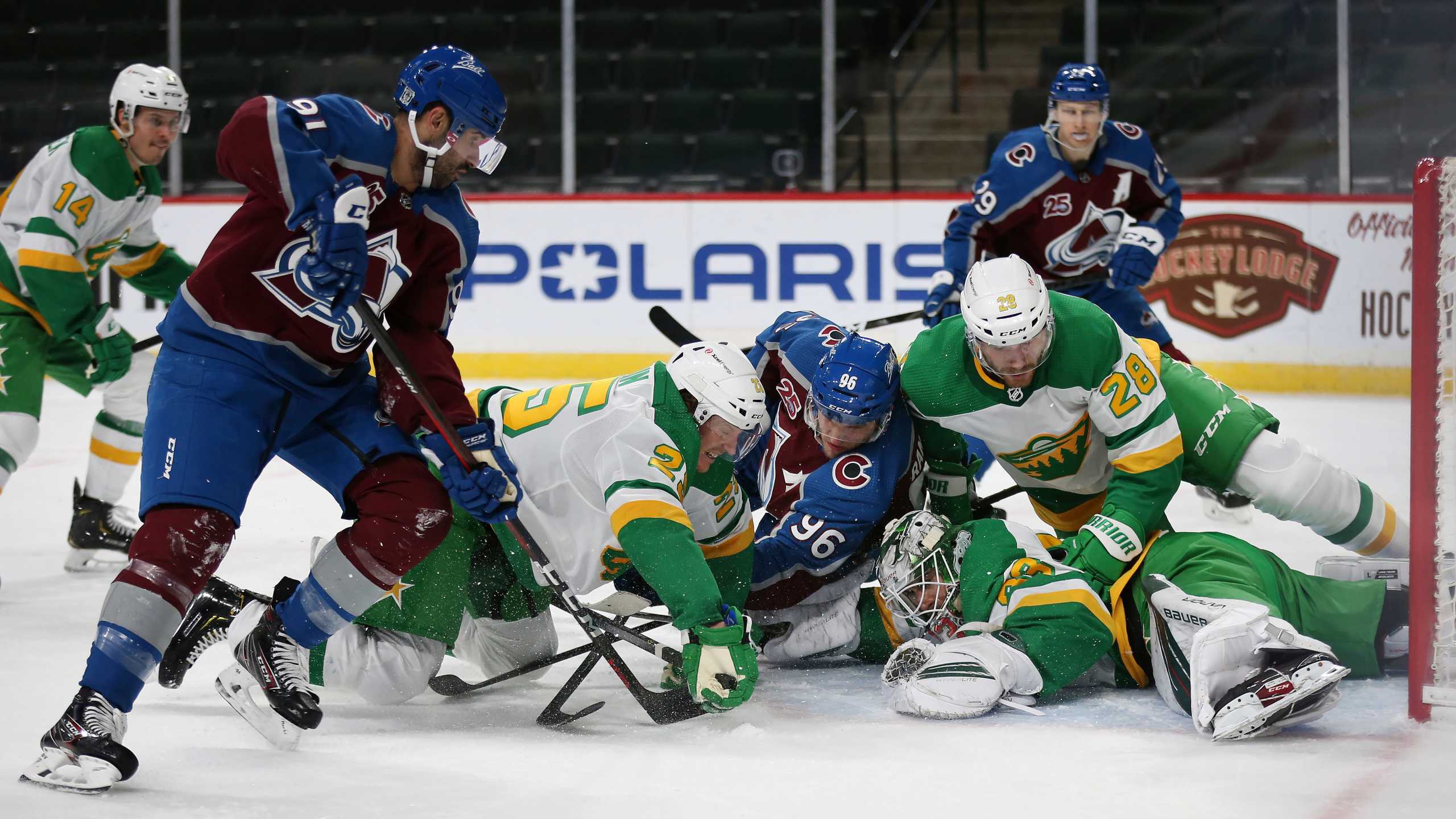 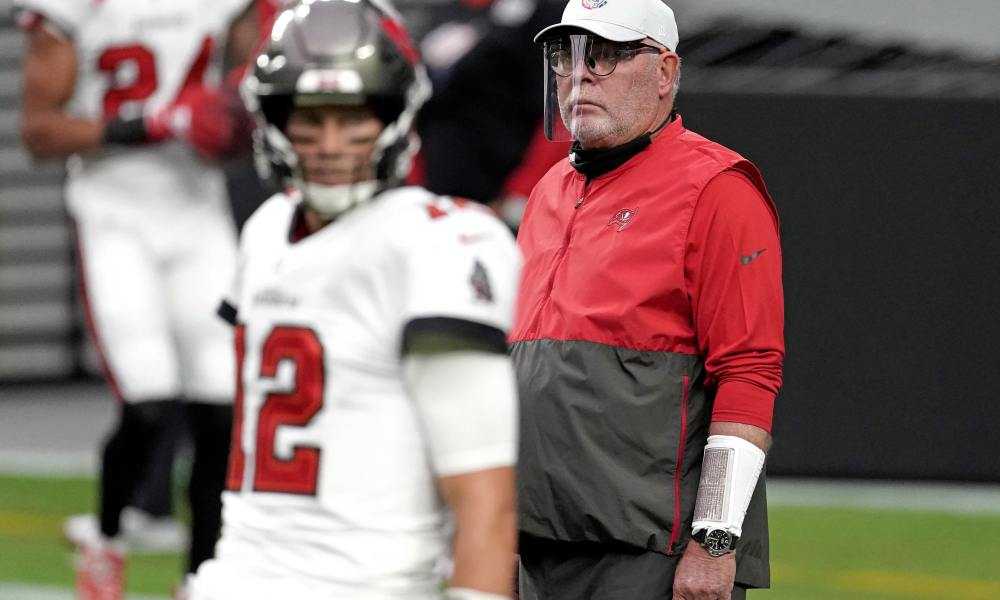