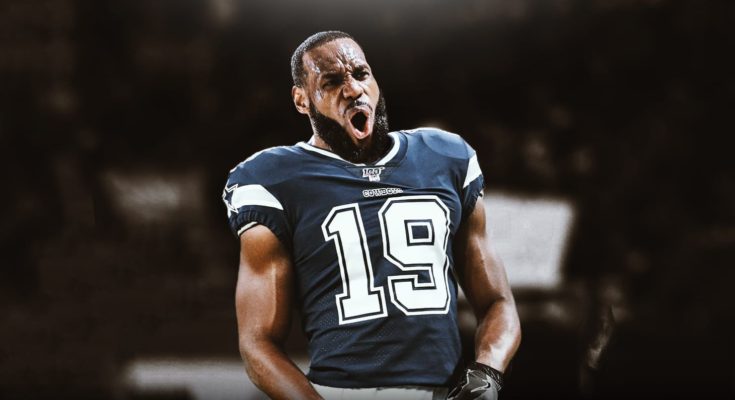 It feels like eons ago, but there was indeed a time where LeBron James was a mere mortal on the court. Per an interview from The Athletic, LeBron nearly changed his entire career path after losing to the Mavericks in the 2011 Finals and heading into a half-year season lockout.

In fact, he began practicing running routes on the football field as a wide receiver.

You may laugh at the thought, but it’s not that crazy. LeBron James actually has more experience than most people realize at being a multisport athlete, having played WR at St Vincent-St Mary High School back in Akron, Ohio.

This wasn’t just some Michael-Jordan-in-baseball experiment either; he was an all-state WR.

With a 6’8 muscular frame that could out-jump both Calvin Johnson and the three DBs covering him, LeBron was an exciting prospect exiting high school. However, he chose basketball, and he happened to end up being decent in the NBA.

While 2011’s NBA lockout didn’t look to make or break the sport of basketball, Cowboys owner Jerry Jones saw it as an opportunity to poach one of the league’s greatest athletes right out of his prime. Or, well, the beginning of his 12 year prime.

Jerry Jones called LeBron up and invited him to try out for the Cowboys as they headed into a year with Miles Austin as their WR2. Not to be outdone, Seahawks coach Pete Carroll also extended his hand and even sent him a custom jersey, which is hopefully still folded up somewhere in LeBron’s closet.

The jersey wasn’t too effective, as LeBron, “seriously considered” Jerry Jones’ offer. In The Athletic’s interview, he details how he began to modify his workouts to fit the football skillset, adding sled pushing and 40 yard dashes.

His ironically-named business manager Maverick Carter even mentioned that Jones offered LeBron an actual contract. It couldn’t have been close to his $110 million contract with Miami… right, Jerry? We may never know.

Ultimately, his Heat teammates and close confidantes convinced him to stick to the NBA. This isn’t due to a lack of confidence in his football talent, however.

There may be an alternate universe where the King of Basketball joins the Dallas Cowboys, but I don’t think there’s any universe where the Cowboys win four Super Bowl rings. LeBron undoubtedly made the right choice, and has a chance to add even more championship rings to his resume. Here’s to more old-man-dunking highlights… unless Bill Belichick wants to give him a call.

For more NBA news and analysis go to Belly Up Sports or follow @bellyupsports. For more articles and idle thoughts about sports, check out my Twitter @zacksphatstacks.   Featured image copyright BasketballForever 2021 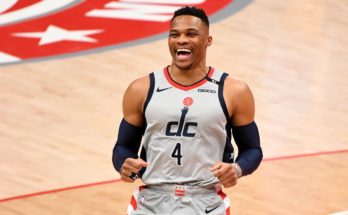 View all posts by Zack Downing →